2 End of the Middle Ages Global I: Spiconardi

5 Checkpoint 1.The real significance of the Magna Carta was its embodiment of the principle that 1.basic human and civil rights belonged to every citizen 2.the feudal system was dead in England 3.England would voluntarily give up its territorial claims in France 4.monarchs are subject to the law and can be restrained if they violate the law

13 Assessment  We have discussed over the last three classes how feudal structure began to fade in Western Europe. Write a paragraph identifying three factors that contributed to the collapse of feudalism in Western Europe. 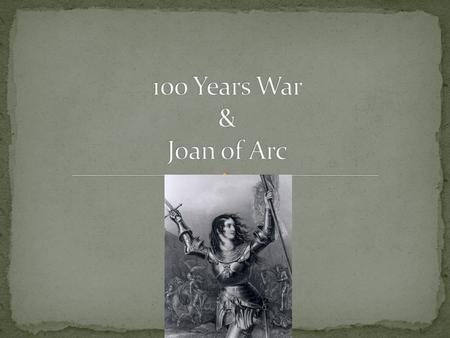