10 Economic Incentive Plan 2011 Ordinance Extended 2009 provisions for one year (retroactive to January 1, 2011) –Suspended Impact Fee Indexing until fees are updated –All Impact Fees will be updated this year Ordinance expires on March 31, 2012 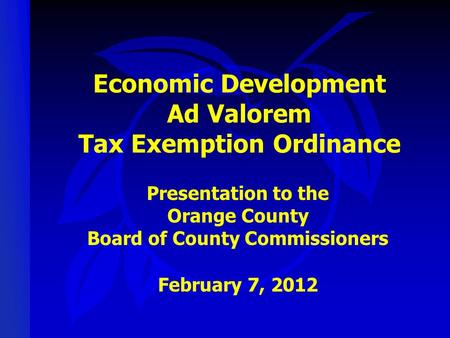 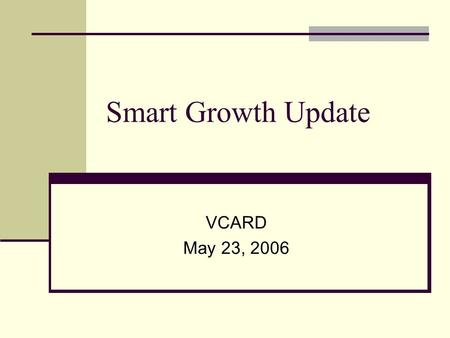 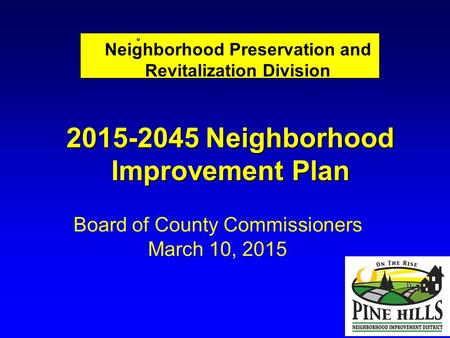 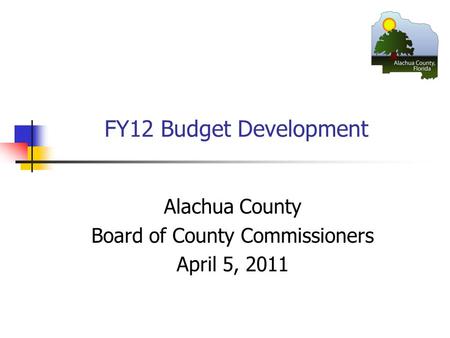 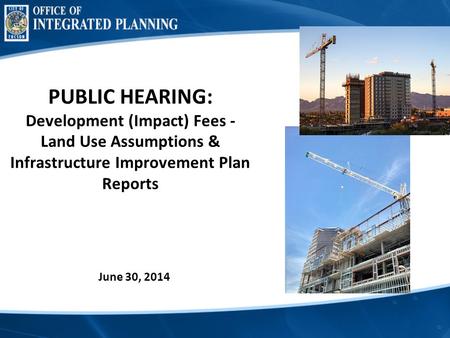 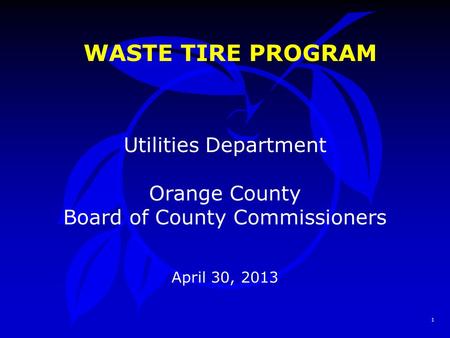 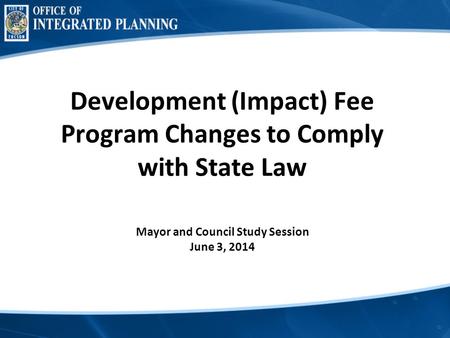 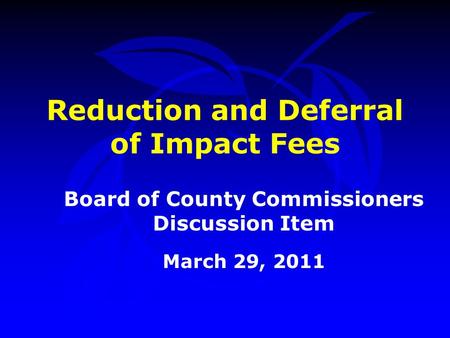 Reduction and Deferral of Impact Fees Board of County Commissioners Discussion Item March 29, 2011. 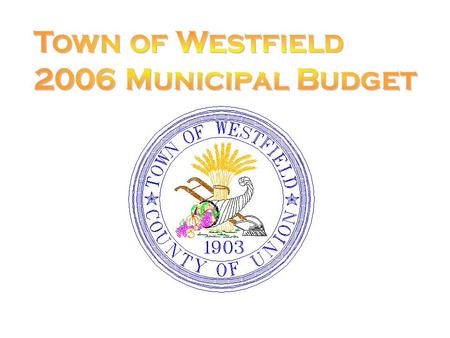 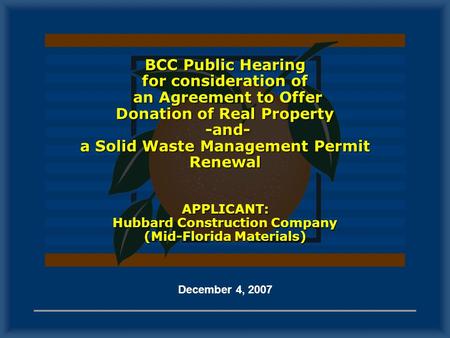 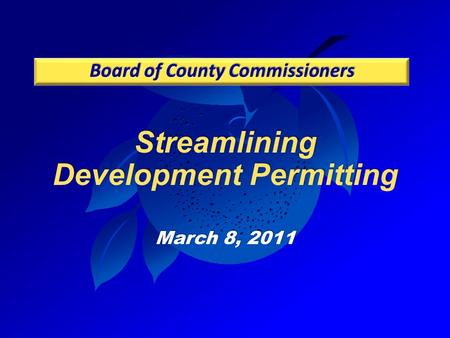 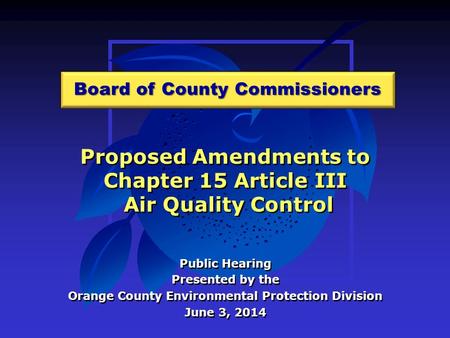 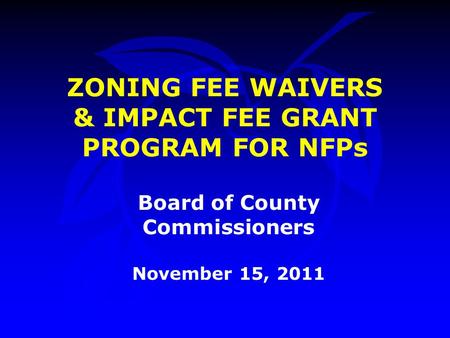 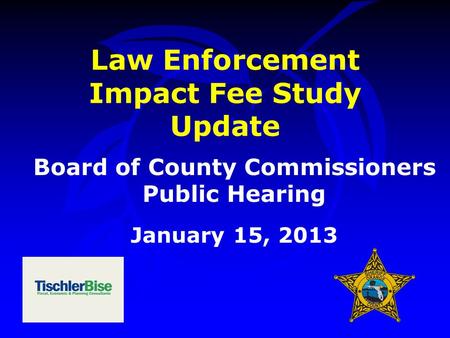 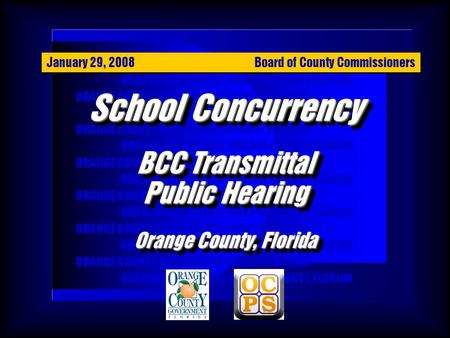 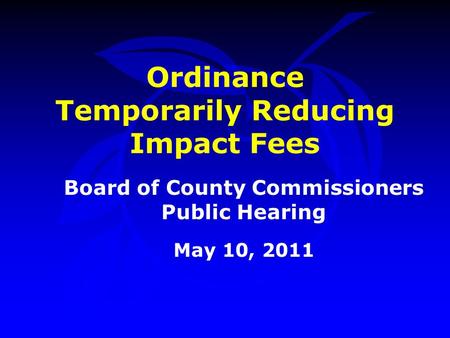 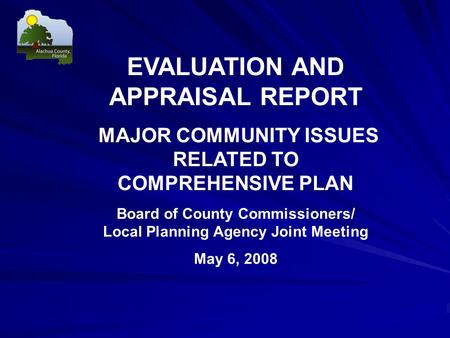 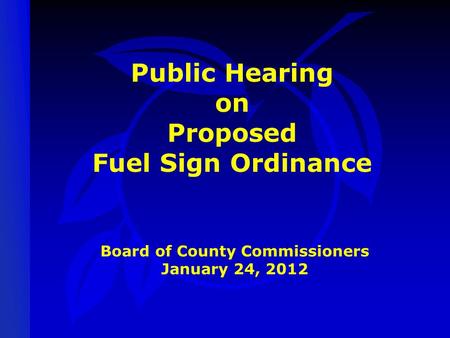 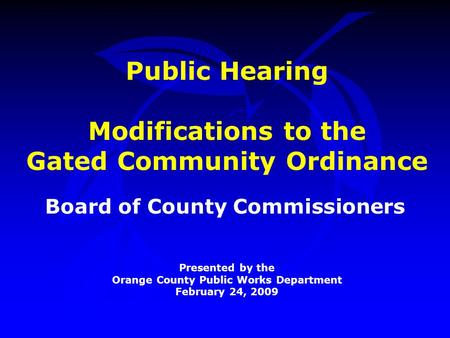 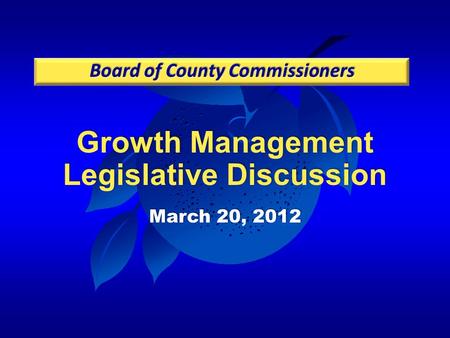