5 1st Proposed PMU-based Algorithm
Detection of transient instability based on the real-time COA Concept of Centre Of Angles (COA) Difficult to directly measure Difficult to access in real time. Number of units being dispatched can vary March 28, 2017

7 1st Proposed PMU-based Algorithm (2)
Illustration of substitution of the inertia time constant with the high side active power injection March 28, 2017

10 1st Proposed PMU-based Algorithm (5)
Alarm mode based on comparing the real-time signals A real-time signal for area i A signal to be used as a reference: Critically-stable response March 28, 2017

12 1st Proposed PMU-based Algorithm (7)
The method (the reference signal) is fault-location (and also fault-type) dependent. The method is dependent on the inertia time constant of the generators (Perhaps in future; lighter machines have higher output) March 28, 2017

15 Conclusion and Remarks
It might be possible to perform an on-line transient instability detection and mitigation for a multi-area power systems By improving (generalizing) the proposed algorithm, it might be possible to avoid some blackouts happen due to islanding Designing the appropriate remedial action, is very much dependent on the system capabilities and is difficult to be generalized March 28, 2017 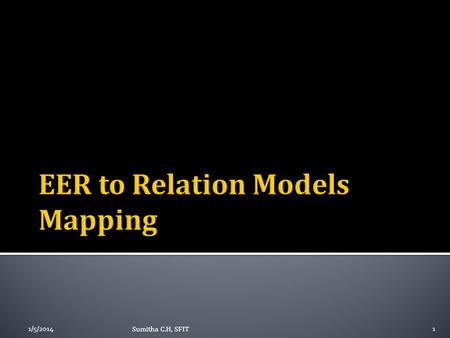 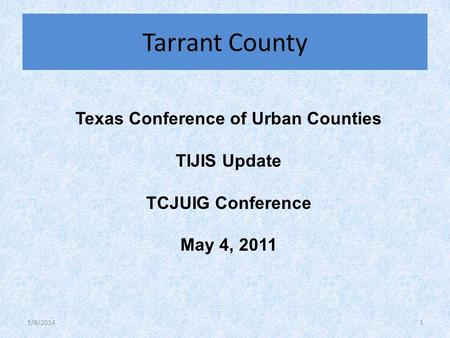 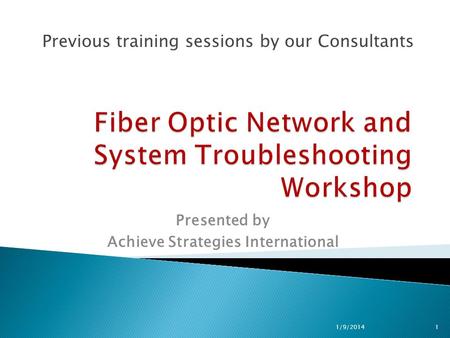 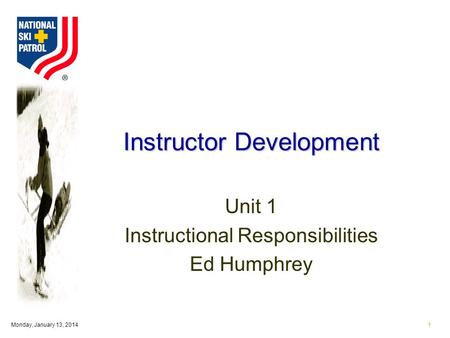 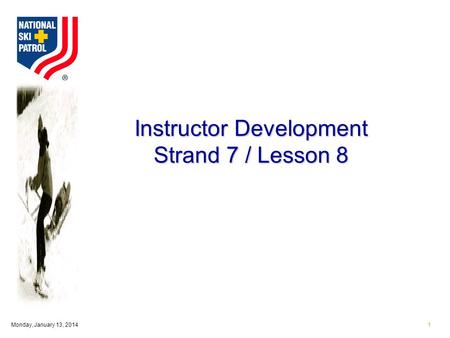 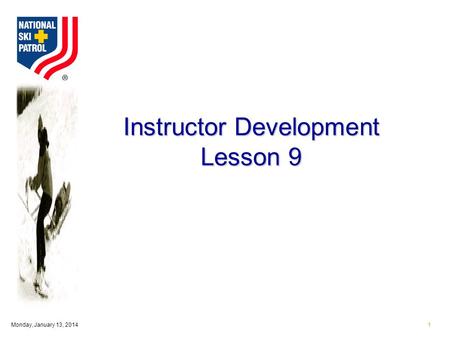 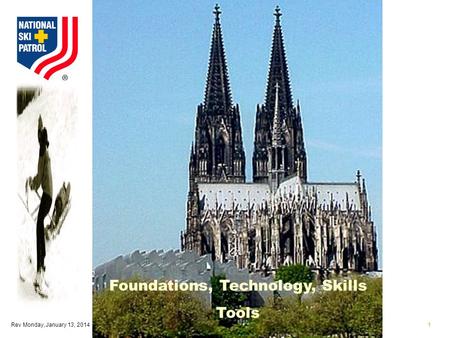 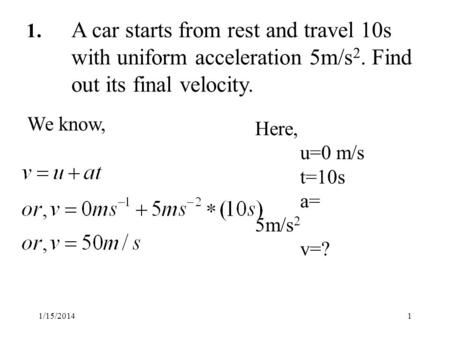 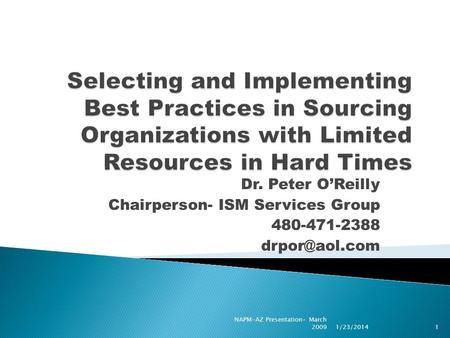 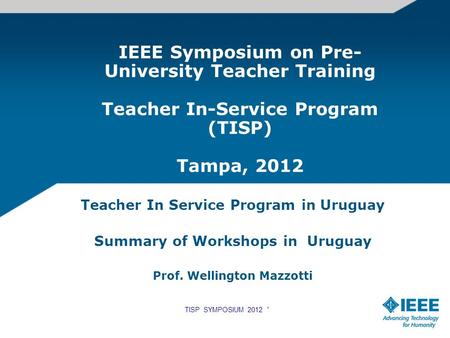 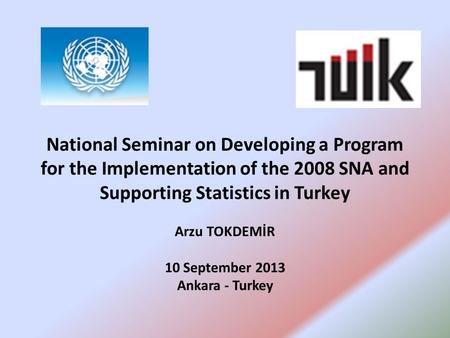 National Seminar on Developing a Program for the Implementation of the 2008 SNA and Supporting Statistics in Turkey Arzu TOKDEMİR 10 September 2013 Ankara. 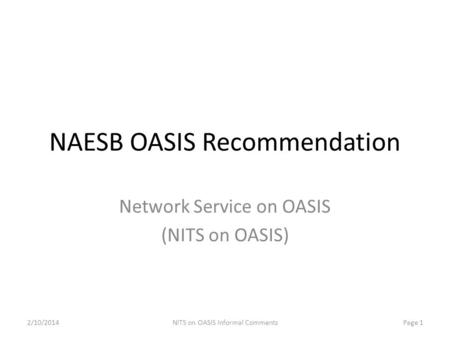 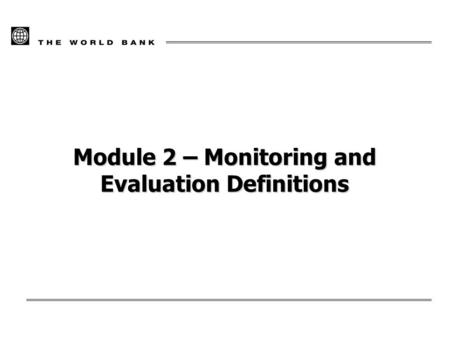 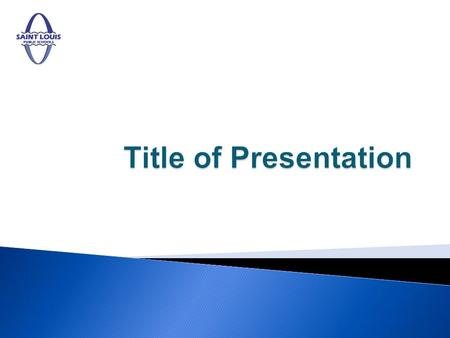 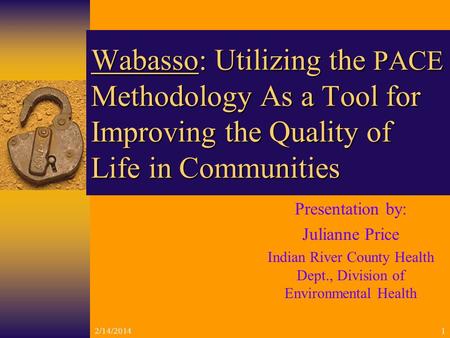 2/14/20141 Wabasso: Utilizing the PACE Methodology As a Tool for Improving the Quality of Life in Communities Presentation by: Julianne Price Indian River. 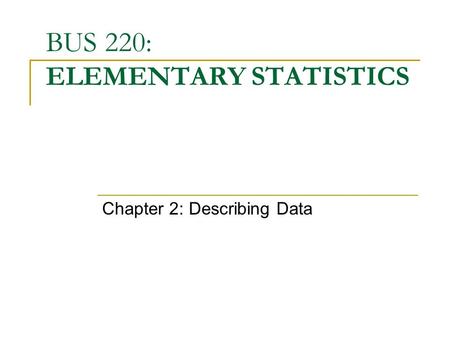 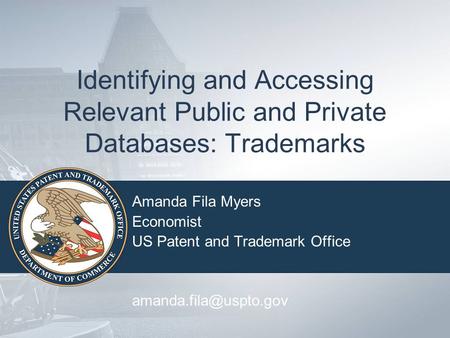 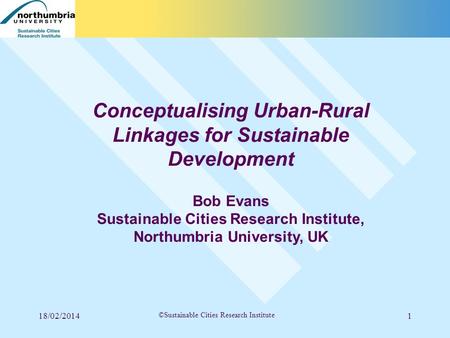 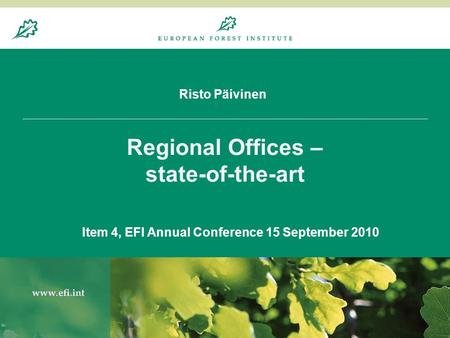 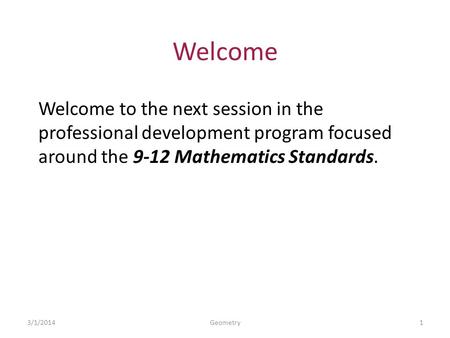 Welcome Welcome to the next session in the professional development program focused around the 9-12 Mathematics Standards. 3/1/20141Geometry.