2 Matter Everything in the universe is either matter or energy.
Matter is anything that has mass and volume. Examples of matter: Your body, air Not matter (energy): Light, sound, fire

3 Mass Mass is the amount of matter in an object.
Mass is measured in grams and kilograms. Mass is not weight!

5 If you go to the moon, will your mass or your weight change?
The Moon has less gravity than Earth. You would weigh less on the moon. Your mass will stay the same.

6 Force A force is a push or a pull that causes an object to speed up, slow down, or turn. Some forces aren’t easily seen Gravity Magnetism Section 1 Notes: Ask them to name some forces they encounter or make each day. Sit very still. Are you applying any forces? Yes, your weight is pushing down on the chair and the chair is pushing down on the floor. So this means that forces don’t always cause a change in motion. Do you apply a force every time you move? Yes

7 Types of forces Contact force – a push or pull by an object.
Gravity – The force of attraction between two masses. Friction – a force that resists motion between two surfaces.

8 The combination of all forces acting on an object is the net force.
The net force on this box is 10 Newtons. 35 N 25 N - Notice: 10 Newtons The Newton is the unit of force (what force is measured in). - The net force will be acting in the direction to the right and the box will move to the right.

10 Gravity The force that objects exert on each other because of their masses. Present between all objects Downward pull on objects on Earth. Gravity depends on: The mass of the objects. The greater mass, the greater the gravity. The distance between the objects. The farther objects are apart, the less the gravity.

11 Gravity on Earth Gravity accelerates falling objects.
Acceleration due to gravity is called g g is equal to 9.8 m/s2 See Acceleration Due to Gravity on p. 79

12 FRICTION Friction is a force that acts to resist sliding between two touching surfaces. Friction works to slow an object down and eventually stop it. Friction acts in the opposite direction of motion.

13 Friction Between two surfaces.
Smoother surfaces have less friction than rough surfaces. The harder the surfaces are pressed together, the stronger the friction. What are some examples of beneficial friction and harmful friction?

17 Weight Weight and mass are not the same.
Mass is the amount of matter in an object. Weight is the force of gravity on an object’s mass. Weight = mass X gravity (9.8m/s2 ) What is the weight of a 20Kg mass on Earth?

18 How would that child’s weight change if they went to the moon? Why?
What is the difference between weight and mass? Answer: the child’s weight would decrease because the moon has less gravitational pull and would thus accelerate the child less than on Earth. ( In other words, the acceleration due to gravity on the moon is much less than 9.8. Answer: Mass is the amount of matter (or stuff) in an object and is measured in kilograms (Kg). Weight is measured in newtons and is the result of gravity on an object. Therefore, an object’s weight could change when its mass does not.

20 Thought-provoking question…
If you are pushing a book across a table, what are the four forces acting on the book? Your push Sliding friction Gravity Upward force of the table. Cover the answers until the students either figure them out or give up. Then discuss. 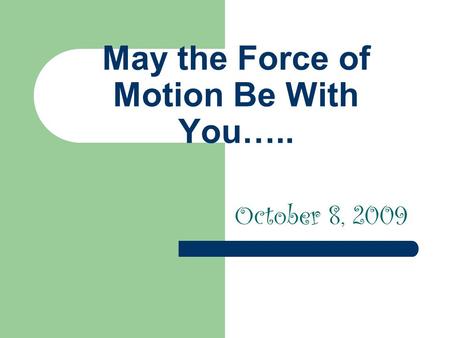 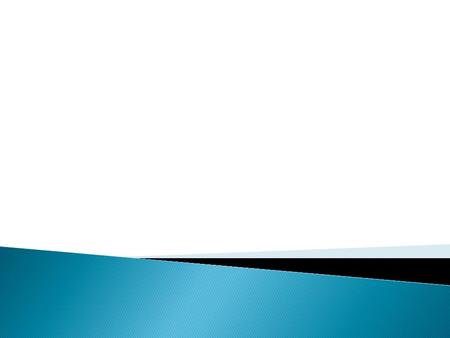