3 Venn Diagram: Mutually Exclusive Events
One card is drawn from a standard deck of cards. What is the probability that it is an ace or a nine? A B Ace nine Events A and B are mutually exclusive. A card can be either an Ace or a nine, but can not be both

4 Venn Diagram: Events that are Not Mutually Exclusive
One card is drawn from a standard deck of cards. What is the probability that it is red or an ace? Red Ace Both red and an ace These events are not mutually exclusive as it is possible for a card to be both red and an ace (ace of hearts, ace of diamonds)

6 General Addition Rule Used when events are not mutually exclusive.
P(A or B) = P(A) + P(B) – P(A and B) Example: The Illinois Tourist Commission selected a sample of 200 tourists who visited Chicago during the past year. The survey revealed that 120 tourists went to the Sears Tower, 100 went to Wrigley Field and 60 visited both sites. What is the probability of selecting a person at random who visited both the Sears Tower and Wrigley Field?

10 Conditional Probabilities
Here is a contingency table that gives the counts of ECO 138 students by their gender and political views. (Data are from Fall 2005 Class Survey) P(Female) = 77/137 = 0.562 P(Female and Liberal) = 30/137 = 0.219 What is the probability that a selected student has moderate political views given that we have selected a female?

13 Multiplication Rule Multiplication Rule for Independent events:
P(A and B) = P(A) * P(B) Independent – the occurrence of one event has no effect on the probability of the occurrence of another event. Example: A survey by the American Automobile Association (AAA) revealed that 60 percent of its members made airline reservations last year. Two members are selected at random. What is the probability both made airline reservations last year? P(R1 and R2) = P(R1)*P(R2) = (0.6)*(0.6) = .36

14 General Multiplication Rule
Use when events are Dependent. P(A and B) = P(A) * P(B|A) For two events A and B, the joint probability that both events will happen is found by multiplying the probability event A will happen by the conditional probability of event B occurring.

20 Exploring Independence
Is the probability of being liberal independent of gender for ECO 138 students? In other words, does P(Liberal | Female) = P(Liberal)? P(Liberal|Female) = 30/77 = 0.39 P(Liberal) = 47/137 = 0.343 Because these probabilities are not equal, we can be pretty sure that liberal political views are not independent of the student’s gender 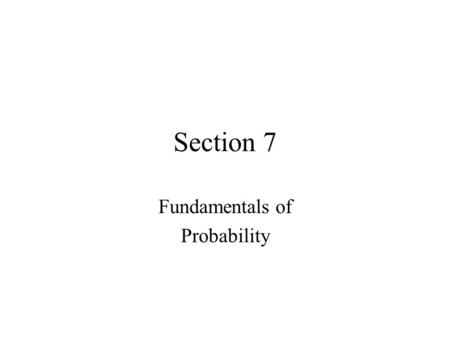 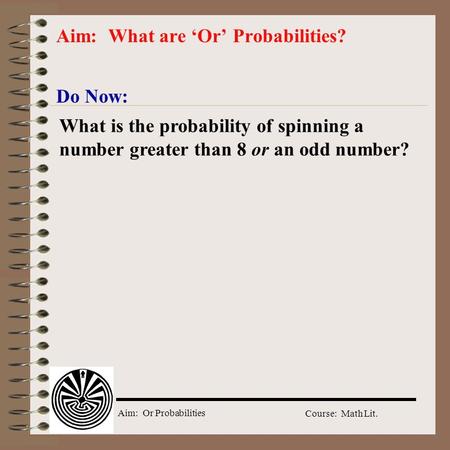 Aim: What are ‘Or’ Probabilities? 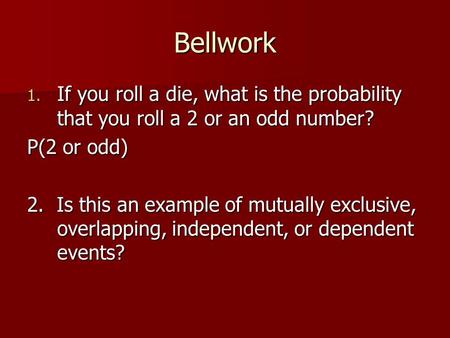 Bellwork If you roll a die, what is the probability that you roll a 2 or an odd number? P(2 or odd) 2. Is this an example of mutually exclusive, overlapping, 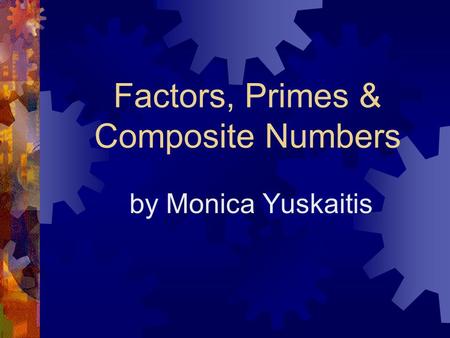 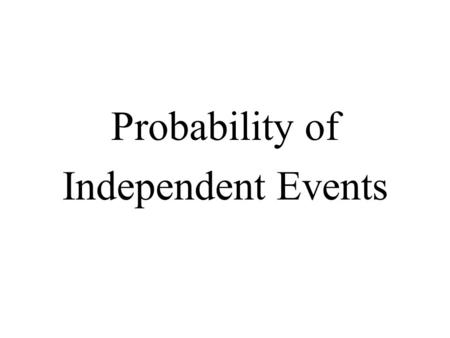 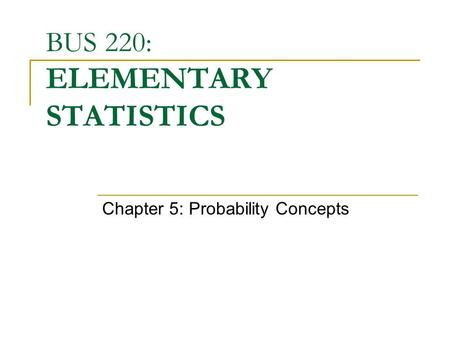 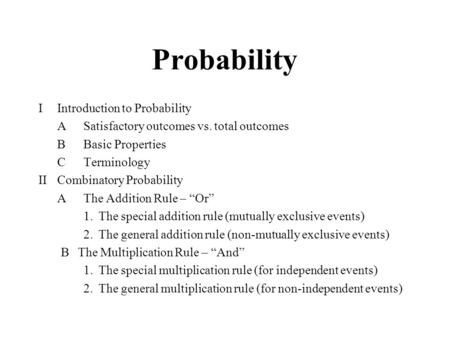 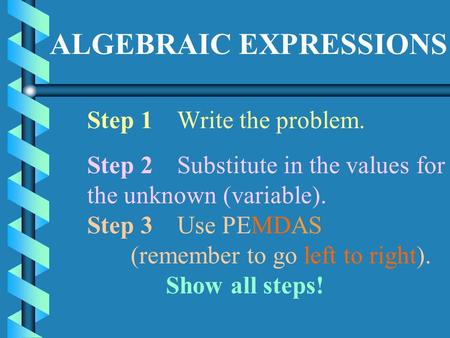 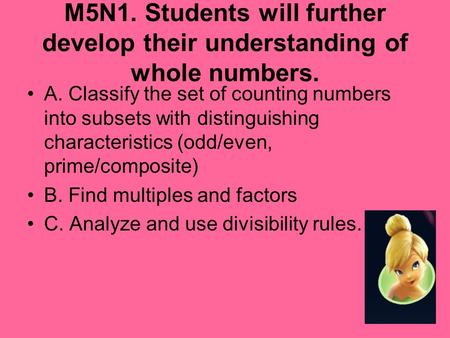 M5N1. Students will further develop their understanding of whole numbers. A. Classify the set of counting numbers into subsets with distinguishing characteristics. 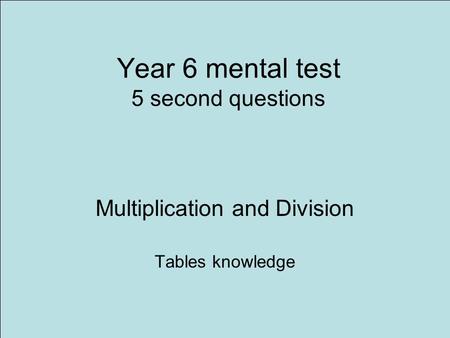 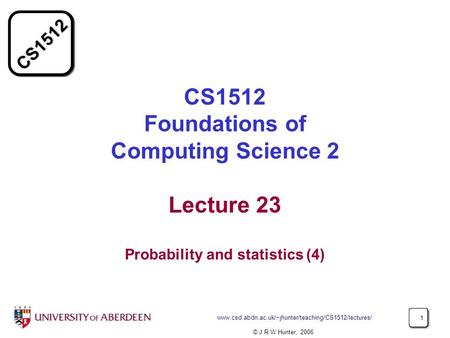 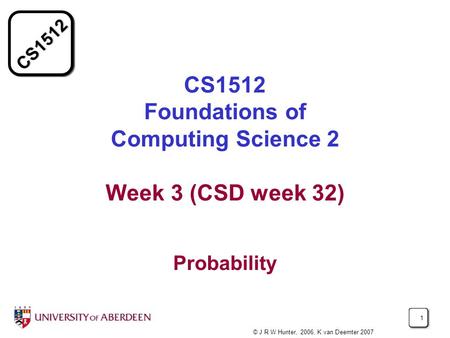 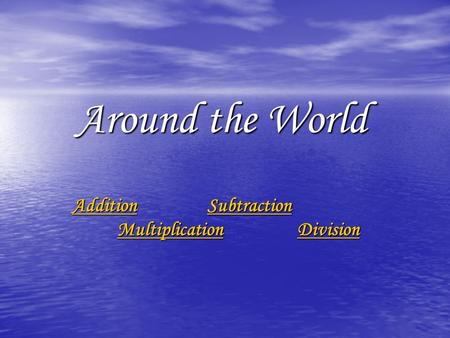 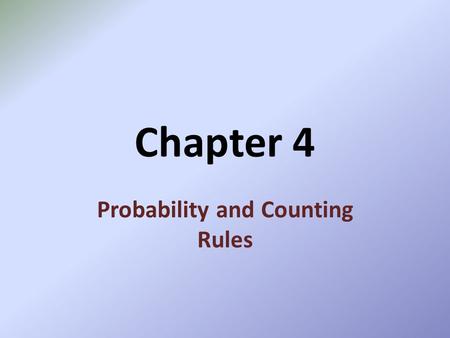 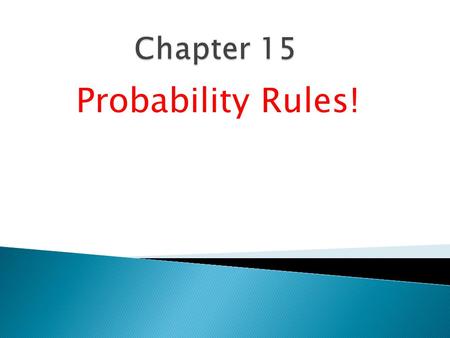 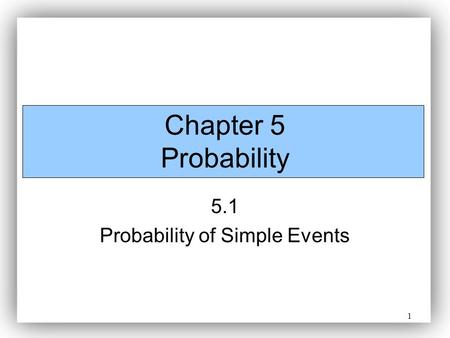