2 A heat engine is a device that uses heat to perform work. The efficiency e of a heat engine is the ratio of work W done to the input heat Q H. Efficiency is often stated as a percentage.

3 For a heat engine the total of the work W done and the rejected heat Q C must equal the input heat Q H. Q H = W + Q C

5 A reversible process is one in which both the system (the gas) and its environment (the piston and the rest of the universe) can be returned to exactly the states they were in before the process occurred. A process that involves an energy-dissipating mechanism cannot be reversible.

6 Sadi Carnot proposed that a heat engine has maximum efficiency when the processes within the engine are reversible.

8 Notice that this law does not state that a reversible engine is 100% efficient. Carnot’s law is an alternative statement of the second law of thermodynamics.

9 A Carnot engine is an idealized reversible engine. The Kelvin scale is based on the comparative temperatures of the reservoirs of a Carnot engine.

14 Refrigerators, air conditioners, and heat pumps use work to force heat to flow from the cold reservoir to the hot reservoir; this is called a refrigeration process. Q H = W + Q C

15 If the refrigeration system is an ideal device, then Q C /Q H = T C /T H applies, just as for a Carnot engine.

18 Irreversible processes cause a machine to lose some of its ability to perform work. This partial loss is expressed in terms of entropy. Heat divided by temperature is the change in entropy for a reversible system: ∆S = (Q/T) R. The subscript R means “reversible” system.

20 Ex 11 - 1200 J of heat flows spontaneously through a copper rod from a hot reservoir at 650 K to a cold reservoir at 350 K. Determine the amount by which this irreversible process changes the entropy of the universe, assuming that no other changes occur.

23 Ex 12 - Suppose 1200 J of heat is used as input for a n engine under two different conditions. In the first, the heat is supplied by a hot reservoir whose temperature is 650 K. In the other, the heat flows irreversibly through a copper rod into a second reservoir whose temperature is 350 K and then enters the engine. In either case, a 150-K reservoir is used as the cold reservoir. For each case, determine the maximum amount of work that can be obtained from the 1200 J of heat.

24 The previous problem showed that 240 J less work could be performed by the system with a lower temperature difference. Example 11 showed that the entropy of the universe increased by 1.6 J/K.

27 The third law of thermodynamics - It is not possible to lower the temperature of any system to absolute zero in a finite number of steps. 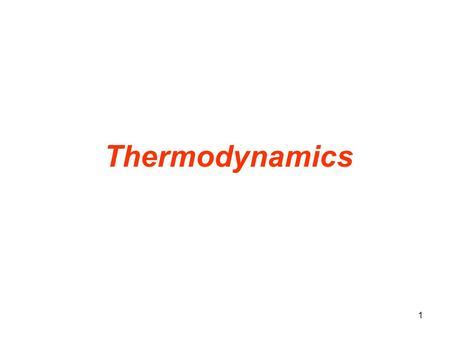 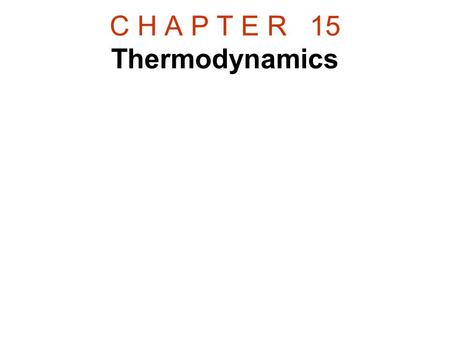 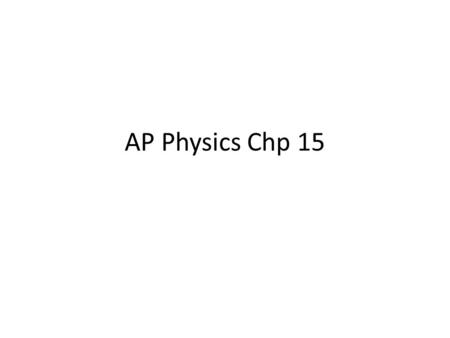 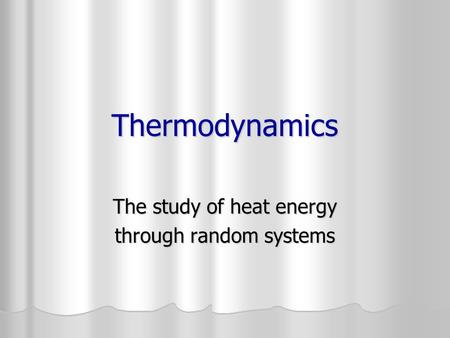 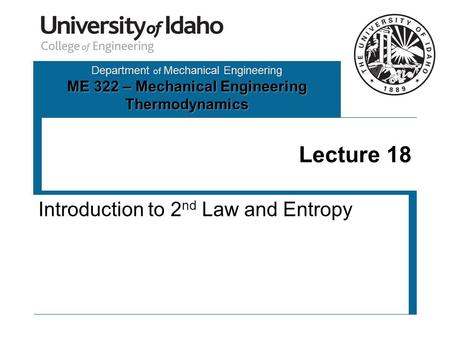 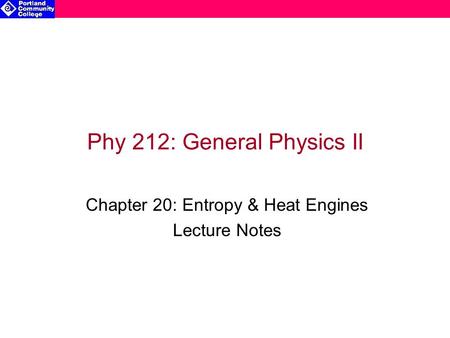 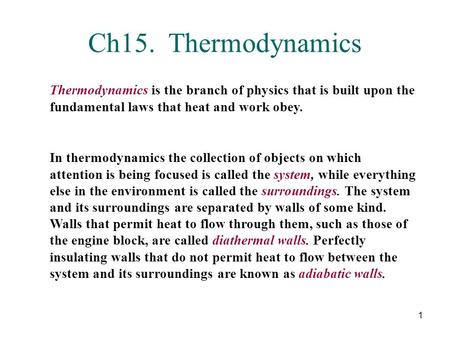 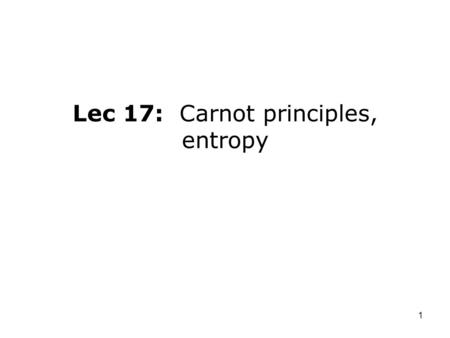 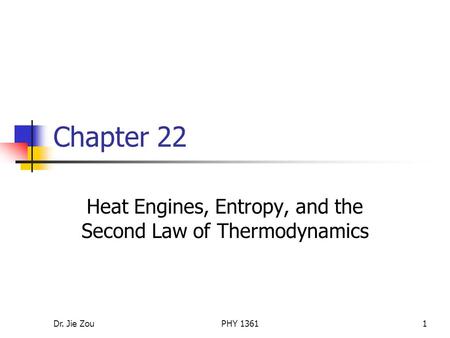 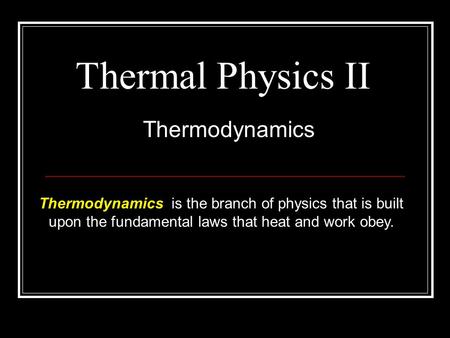 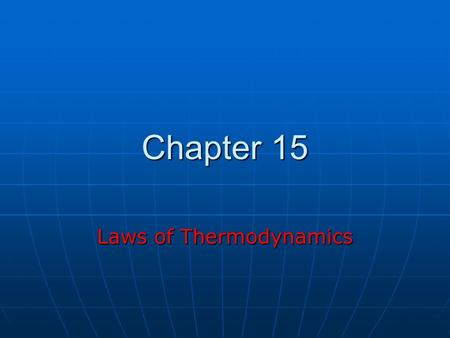 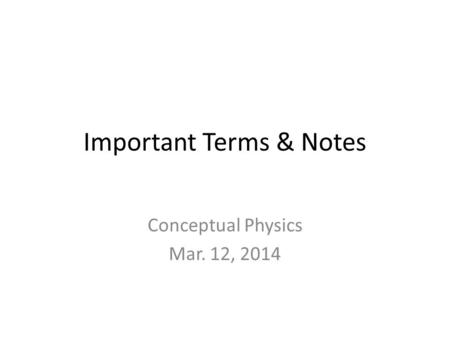 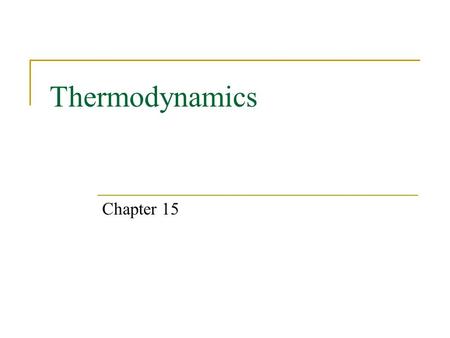 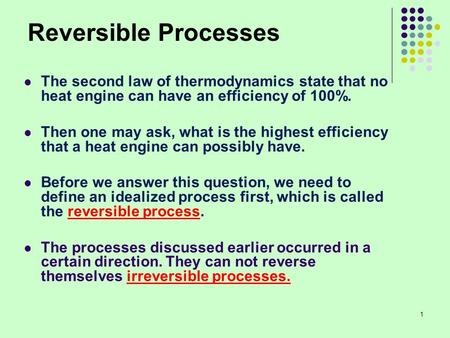 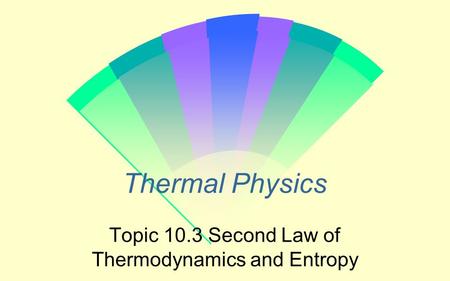