3 “Rally ‘round the Flag” Effect

11 Defense Expenditures as a Percentage of GDP

12 Presidential Power: The President "shall have the power to make treaties....” Congressional Check: "provided 2/3 of the Senators present concur."

14 Presidential Power: "The President shall be Commander in Chief of the Army and Navy of the United States.” Congressional Check: Only Congress can declare war.

15 An Invitation to Struggle

16 Executive Powers of President “The executive power shall be vested in the President of the United States.” -Constitution

18 Key Supreme Court Rulings U.S. v. Curtiss-Wright: There is “the very delicate, plenary and exclusive power of the president as the sole organ of the federal government in the field of international relations.” The President has “a degree of discretion and freedom from statutory restriction which would not be admissible were domestic affairs alone involved. Moreover he, not Congress, has the better opportunity of knowing the conditions which prevail in foreign countries. He has its agents in the form of diplomatic, consular and other officials.” -Justice George Sutherland

20 Youngstown Steel: When a president “takes measures incompatible with the expressed or implied will of congress, his power is at its lowest ebb.” -Justice Robert Jackson

21 War Powers Resolution Once the President has notified Congress that American troops have been committed, the President must obtain Congressional approval within sixty days in order to continue the commitment.

22 The Practical and the Ideal in American Foreign Policy “No Government [can] give us tranquility and happiness at home, which [does] not sufficient stability and strength to make us respectable abroad.” -Alexander Hamilton

23 “The Declaration of Independence... [gave] liberty, not alone to the people of this country, but hope to the world for all future time.” -Abraham Lincoln

26 “No terms except an unconditional and immediate surrender can be accepted.” -Ulysses S. Grant, February 16, 1862

27 The Rise and Decline of Bush I’s Approval Rating US. completes successful invasion of Panama Perot tops Bush in trial heat Bush initiates military action against Iraq Budget stalemate Bush flip-flops on “no new taxes” pledge he made during the 1988 campaign. Bush declares “the war is over” and garners 89% - the highest approval rating in Gallop annals. A defeated Bush sends troops to Somalia 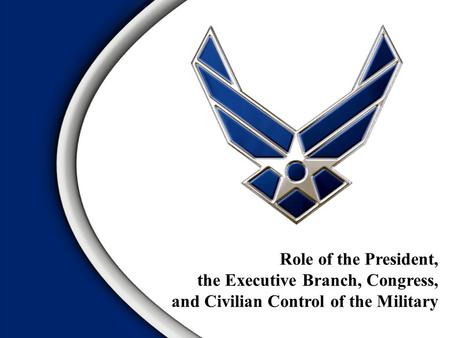 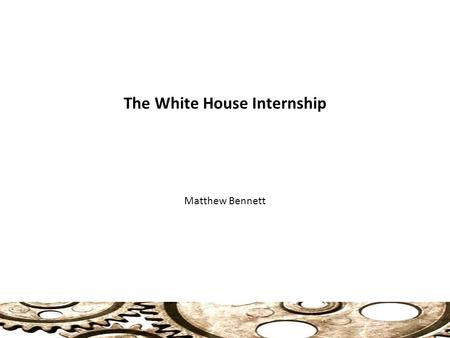 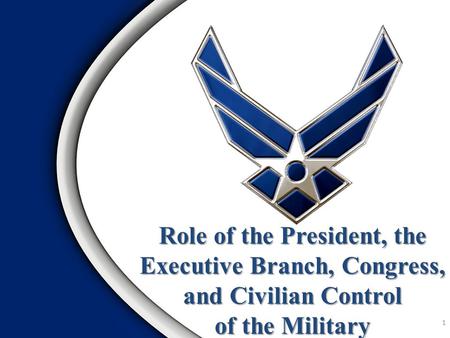 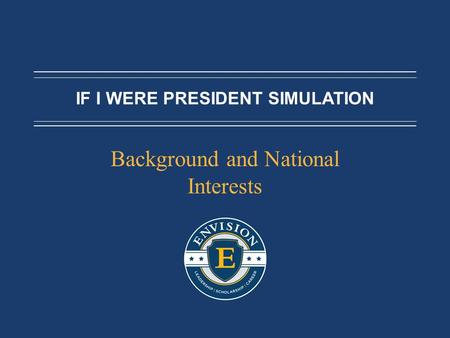 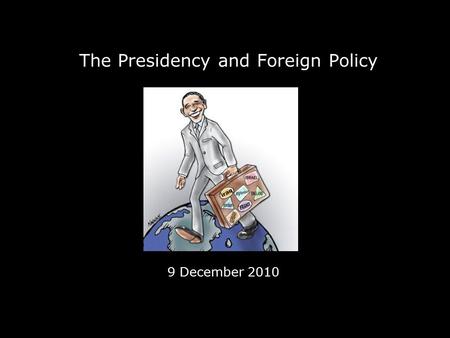