2 Introduction to Viruses In 1898, Friedrich Loeffler and Paul Frosch: found evidence that the cause of foot-and- mouth disease in livestock was an infectious particle smaller than any bacteria. This was the first clue to the nature of viruses, genetic entities that lie somewhere in the grey area between living and non-living states.

3 Viruses depend on the host cells that they infect to reproduce. When found outside of host cells, viruses exist as: 1.Protein coat or capsid, sometimes enclosed within a membrane. 2.The capsid encloses either DNA or RNA which codes for the virus elements. In this form outside the cell, the virus is metabolically inert (dormant)

11 Are extremely small particles ranging from 20 - 400 nanometers on average Largest virus is 1000 nanometers in dimension Some can cause disease (smallpox, measles, mononucleosis, influenza, colds, AIDS, Ebola Virus Some may also cause cancers such as leukemias Highly host specific (only infect certain cells) Viruses are classified into 2 main groups by their nucleic acid --- DNA or RNA Viruses

21 Retroviruses Contains RNA – RNA enters the cells and makes DNA – RNA is copied backward – RNA to DNA (usually DNA to RNA) Virus DNA becomes part of host cell’s DNA Hides in the cell and copies of the virus can be made at any time. Causes some cancers and AIDS

40 Bacteria in Nature A.Decomposers – break down organic matter B.Nitrogen Fixers – converts nitrogen into a form plants can us N 2 converted to NH 3 (ammonia) 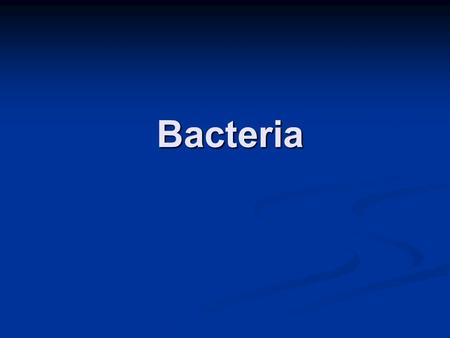 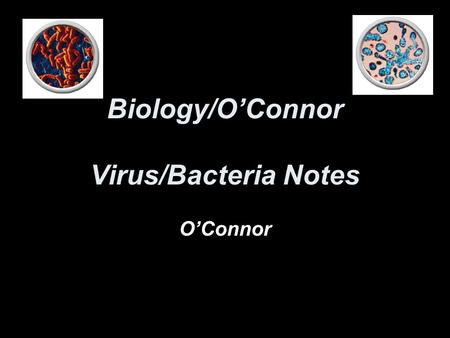 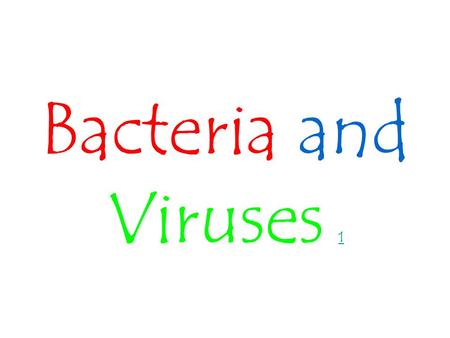 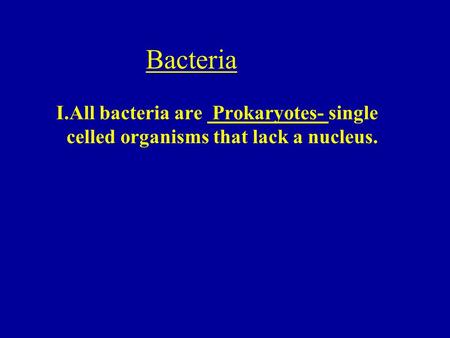 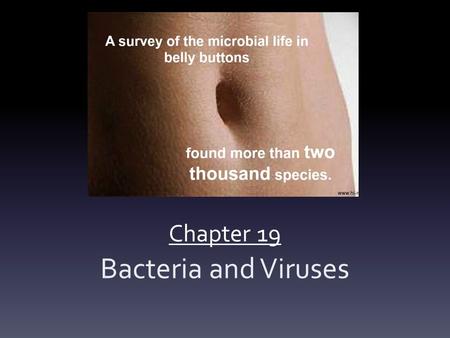