Presentation on theme: "2. In atom A how many electrons are there? Ion D? Ion E?"— Presentation transcript:

4 Ion – an atom that has gained or lost electrons

Download ppt "2. In atom A how many electrons are there? Ion D? Ion E?" 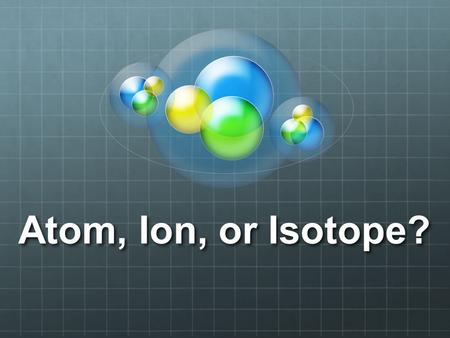 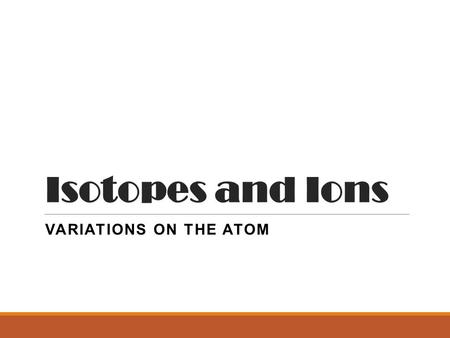 Isotopes and Ions VARIATIONS ON THE ATOM. Ions! ITS ABOUT PROTONS AND ELECTRONS. 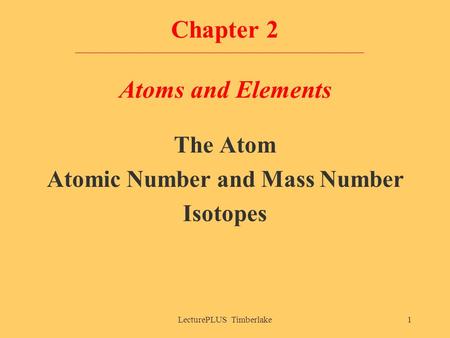 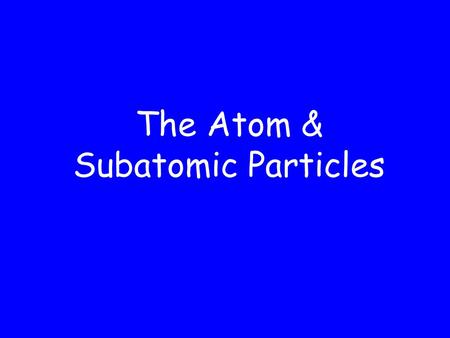 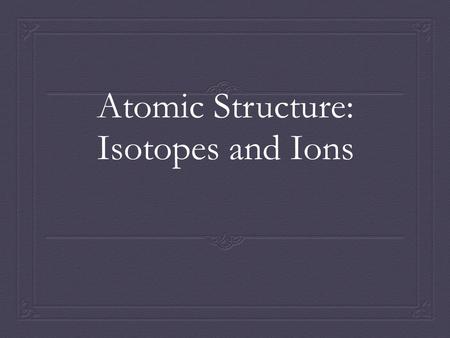 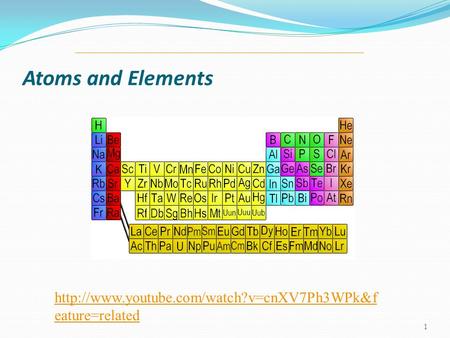 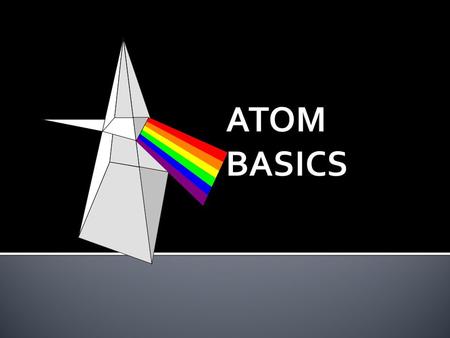 Atoms are building blocks of elements Similar atoms in each element Different from atoms of other elements Two or more different atoms bond in simple. 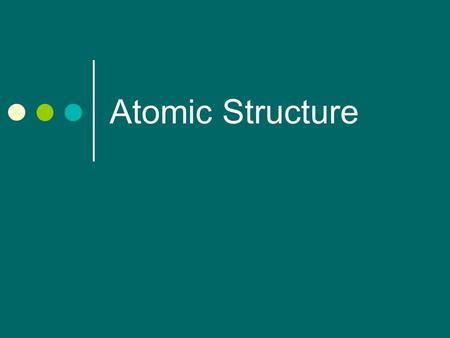 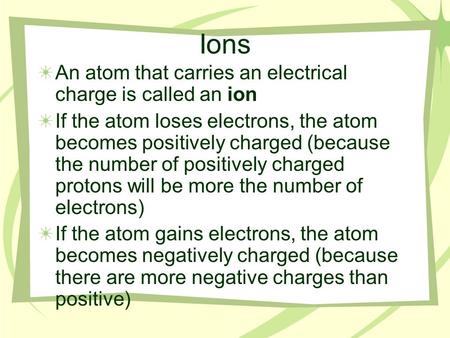 Lec: Isotopes and Ions. An Isotope is an element that has the same number of protons but a different number of neutrons.

The Atom the smallest unit of an element protons and neutrons in nucleus surrounded by one or > shells of electrons neutral atoms: # protons = # electrons. 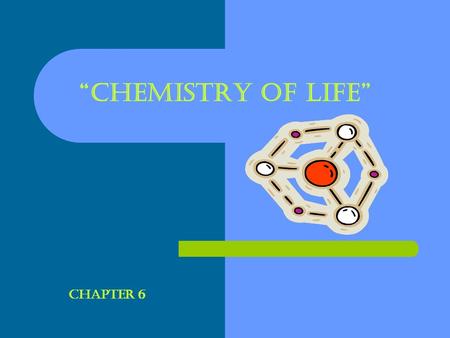 “CHEMISTRY OF LIFE” Chapter 6. ELEMENTS: A SUBSTANCE THAT CAN NOT BE BROKEN DOWN INTO A SIMPlER SUBSTANCE. ELEMENTS CONSIST OF ONE TYPE OF ATOM. These. 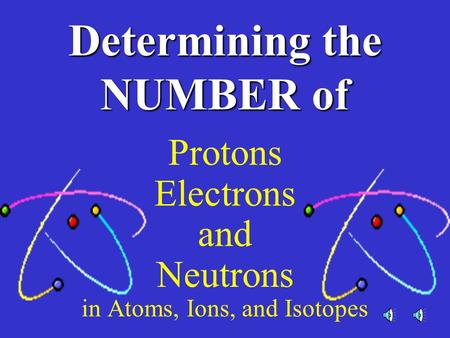 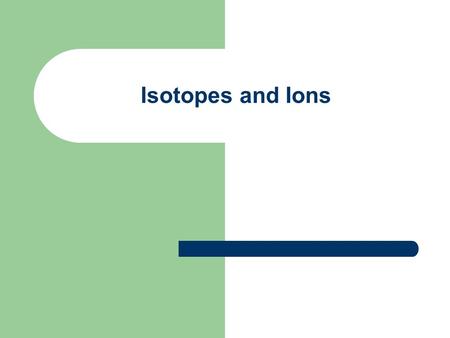 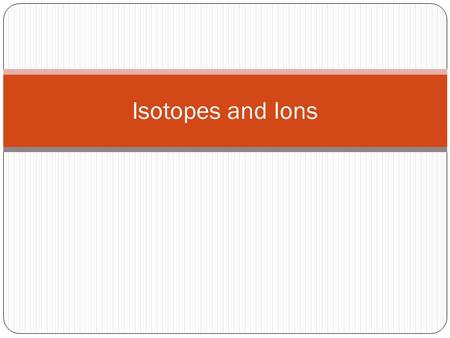 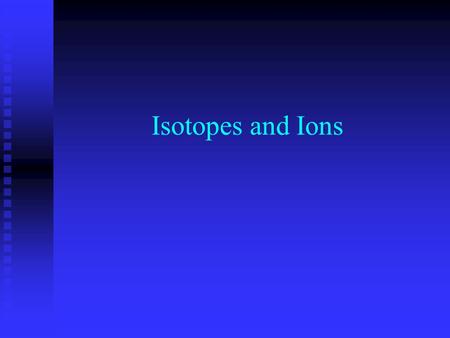 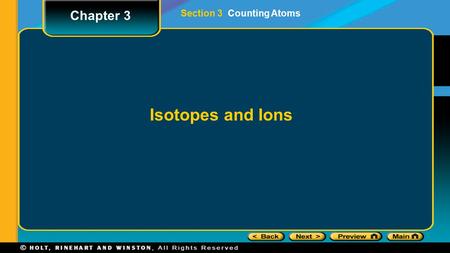