2 The origin of EU integration 1957 Treaty of Rome, entried into force in 1958 – Aimed at granting the free movement of the so-called factors of production (goods, services, capitals, workers) TODAY EU has increased its scope of action towards a large number of different aspects of EU citizens’ life TOMORROW… Future development is uncertain (many doubts on EU integration are arising in some Member States, see Greece or Hungary) but the integration is still proceeding

4 ADR: which problems? Sometimes citizens don’t even know to have the possibility to solve their litigation through an ADR instrument… … and sometimes lawyers are not interested in promoting an ADR towards their clients (judicial litigation is more profitable)… … is it recommended to introduce mandatory mediation systems?

5 EU action on ADR: when? National (totally internal situation) judicial and non-judicial litigation system is ruled by each Member States’ civil procedure… … while only cross-border disputes are directly interested by EU action: a dispute has to be considered “cross-border” when «at least one of the parties is domiciled or habitually resident in a Member State other than that of any other party» Directive 2008/52, Art. 2(1)

7 EU and Civil Judicial Cooperation (1) 1997 Treaty of Amsterdam, entered into force in 1999 EC is finally allowed to approve direct rules in matters relating to civil judicial cooperation BEFORE Amsterdam Treaty → 1968 Brussels Convention (international instrument promoted by EEC but not concluded by EEC: it had not such a competence)…

8 EU and Civil Judicial Cooperation (2) …AFTER Amsterdam Treaty → 1.Regulation Brussels I 2001 (jurisdiction and enforcement of foreign decisions in civil and commercial matters) 2.Regulation Brussels II 2000/2003 (jurisdiction and enforcement of foreign decisions concerning divorce and parent responsibility) 3.Regulation Rome I 2008 (conflict of laws on contractual obligations) 4.Regulation Rome II 2007 (conflict of laws on torts) 5.Directive on Mediation 2008 (cross-border disputes) … and so on (some other acts were approved). directly approved directly bindingMember States cannot legislate at national level anymore The above-mentioned acts are all directly approved by EU Institutions and directly binding for all Member States. In that fields, Member States cannot legislate at national level anymore.

9 EU and Civil Judicial Cooperation (3) Civil judicial cooperation concerns different aspects: 1.Conflict of jurisdiction → for each (cross-border) litigation, a unique judge has to be competent in the whole Europe 2.Conflict of laws → rules aimed at determining the applicable law notwithstanding Country of the judicial authority that’s going the decide the dispute 3.Recognition and enforcement of foreign decisions → in Europe, we are supposed to enforce a foreign decision at the same way we can enforce a national one 4. … but also Access to justice → in Europe, the access to justice has to granted in a way as wide as possible

13 Mediation Directive (2008/52), recital n. 28 «Since the objective of this Directive cannot be sufficiently achieved by the Member States and can therefore, by reason of the scale or effects of the action, be better achieved at Community level, the Community may adopt measures in accordance with the principle of subsidiarity as set out in Article 5 of the Treaty. In accordance with the principle of proportionality, as set out in that Article, this Directive does not go beyond what is necessary in order to achieve that objective»

14 A Regulation or a Directive in order to rule Mediation matter? Unification vs. Harmonization of law European Institutions considered that a certain freedom could be left to national initiative in ruling cross-border mediation, so they choose to fix only (I) the objectives that Member States have to reach and (II) the deadline for the approval of national mesures 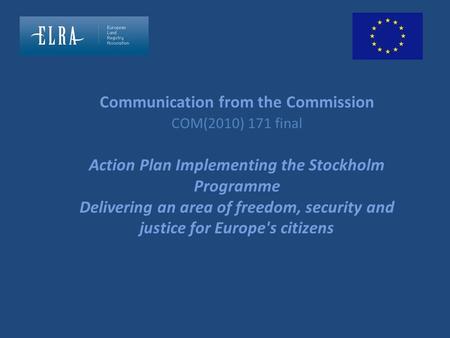 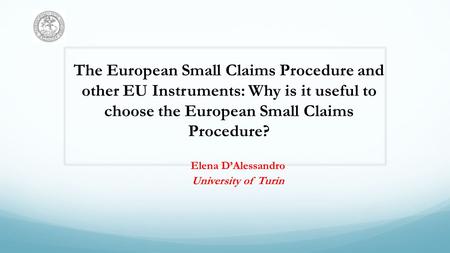 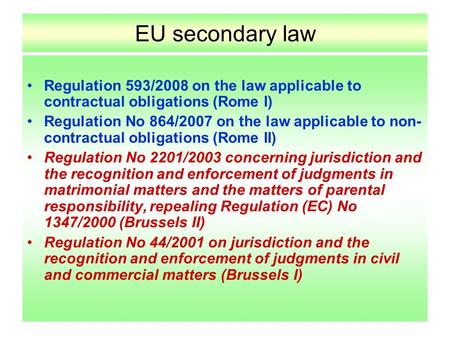 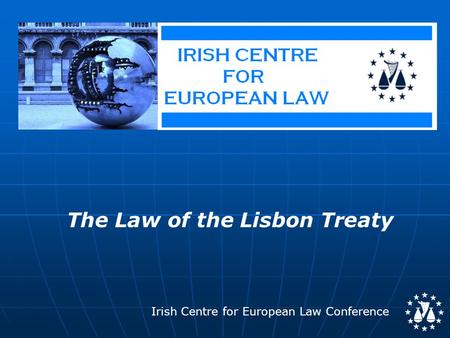 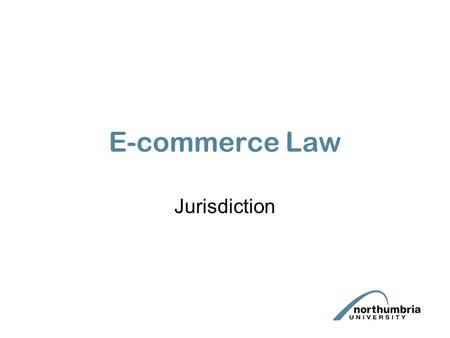 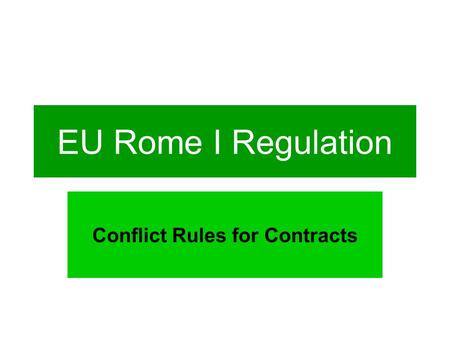 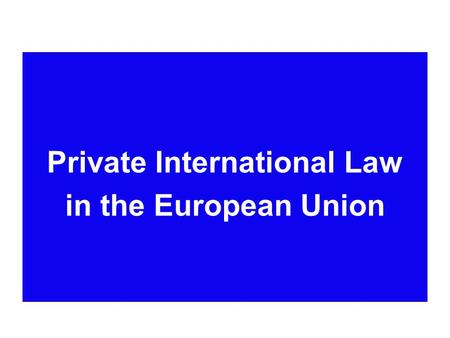 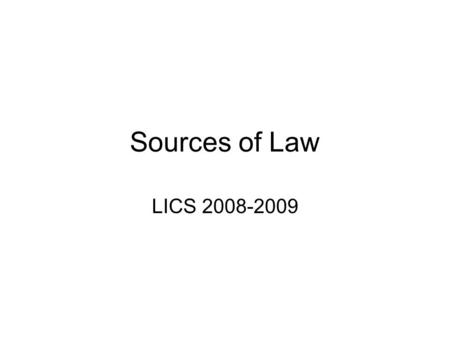