Presentation on theme: "IF I WERE PRESIDENT SIMULATION Background and National Interests."— Presentation transcript:

1 IF I WERE PRESIDENT SIMULATION Background and National Interests

3 WHAT ARE THE KEY ELEMENTS OF THE SCENARIO? www.envisionexperience.com3

4 NATIONAL INTERESTS The national interest of a country is the set of objectives that seek to improve the well-being of the nation.  Promotion of Values  Favorable World Order  Economic Prosperity  Stability What does the US have at stake? What does Somalia stand to gain or loose? www.envisionexperience.com4

6 SIMULATION ROLES President White House Group Vice President of the United States National Security Advisor White House Chief of Staff Assistant to the President for Domestic Policy Press Secretary Assistant to the President for Foreign Policy Diplomacy Group Secretary of State U.S. Ambassador to the U.N. U.S. Counselor for Somali Affairs Asst. Secretary for the Bureau of Near- Eastern Affairs Chair of the Board of the U.S. Institute of Peace www.envisionexperience.com6 Intelligence and Security Group Chair of the Joint Chiefs of Staff Secretary of Defense Director of the Federal Bureau of Investigation Commander of the U.S. Africa Command (AFRICOM) Trade and Humanitarian Group Administrator of the U.S. Agency for International Development Secretary of the Treasury U.S. Trade Representative Under Secretary for Democracy and Global Affairs Liaison of the Secretary-General of the International Maritime Organization Legislative Group Chair of the House Committee of Foreign Affairs Chair of the Senate Armed Services Committee Speaker of the House of Representatives Senate Majority Leader

7 POLICY MAKING During the If I Were President simulation you will be taking on the role of one of the officials needed to help the President make their decision over the crisis in Somalia, your role card will give you the information you need to help make your policy decisions. For the simulation prepare 2-3 role specific policy options and read pages 4-17. www.envisionexperience.com7

Download ppt "IF I WERE PRESIDENT SIMULATION Background and National Interests." 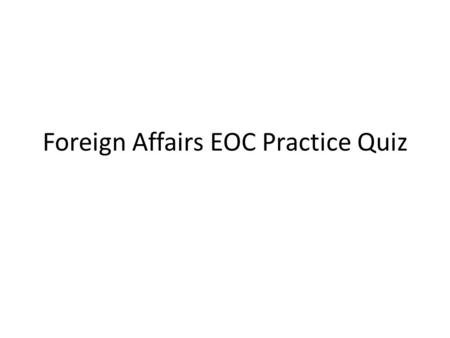 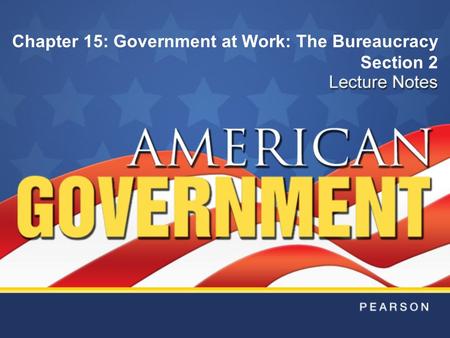 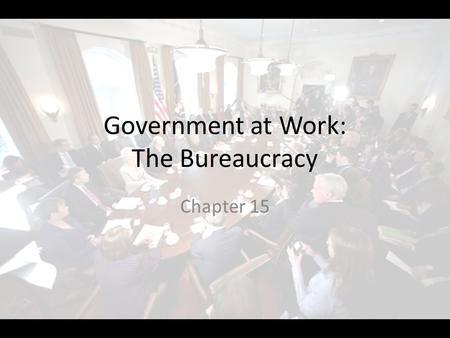 Government at Work: The Bureaucracy Chapter 15. THE EXECUTIVE OFFICE OF THE PRESIDENT Section 2. 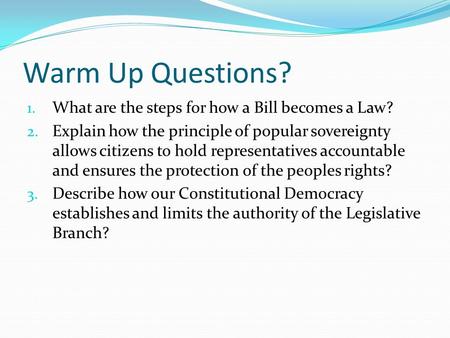 Warm Up Questions? 1. What are the steps for how a Bill becomes a Law? 2. Explain how the principle of popular sovereignty allows citizens to hold representatives. 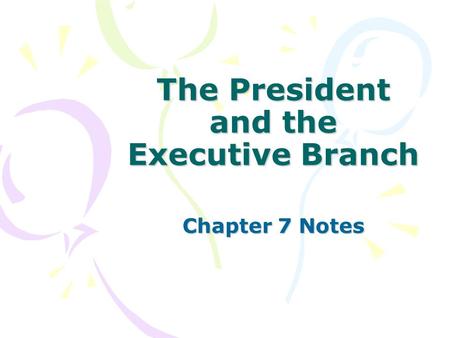 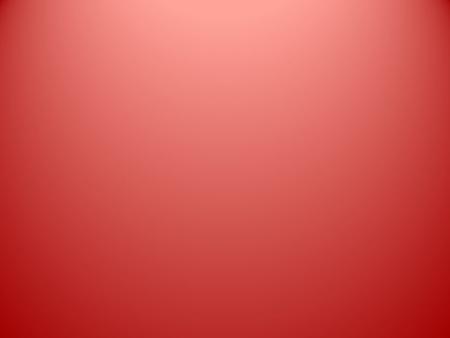 Major Elements of the Federal Bureaucracy 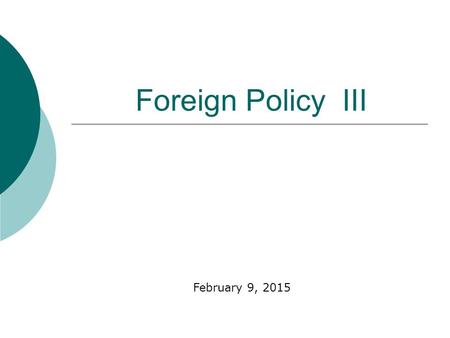