2 2 INTRODUCTION Regionalism - still a viable trade strategy for Africa? Africa - a relatively insignificant player in global trade Intra-African (formal) trade remains relatively low Regionalism - still highly regarded by most African policy makers as a viable mechanism for dealing with Africas continued marginalization within the world economy The New Partnership for Africas Development (NEPAD) is premised on the building of intra-regional trade blocs as a stepping stone towards an integrated African community

3 3 PROLIFERATION OF RTAs The number of bilateral and preferential trade agreements continues to rise Almost all countries belong to at least one RTA Nearly 40% of total global trade takes place between RTA partners Most-favored nation (MFN) treatment has become rather an exceptional or least-favored-nation treatment Does this undermine or support the WTO system? This largely depends on their design and implementation

5 5 WHAT HAS BEEN AFRICAS EXPERIENCE? Poor record of African integration initiatives (with few exceptions) speaks for itself Many reasons have been advanced to explain this unsatisfactory experience – political and economic -civil strife and political instability -the structural characteristics of the African economies with little complementarities -import-substitution strategies -lack of implementation of agreed commitments largely due to problems related to the distribution of costs and benefits -overlapping and conflicting membership -design problems – concerns with sensitive sectors, customs revenue issues, restrictive rules of origin and attendant administrative burdens, persistent non-tariff barriers, etc.

9 9 Conclusions Regionalism is not a panacea to Africas growth and development problems However, it will be inappropriate to dismiss the merits of African regionalism – for the simple reason that it has never been appropriately designed and effectively implemented. There are promising signs of making positive progress. Some insights: -Regional integration should be underpinned by supportive domestic policies of Member States as well as national capacity towards its effective implementation -Strong evidence that outward-looking regional trade agreements among trading partners are likely to produce superior positive results than inward- oriented agreements -What confronts Africa now is how to rationalize these existing regional arrangements and transform them into meaningful instruments for trade and development through appropriate design and implementation capacities 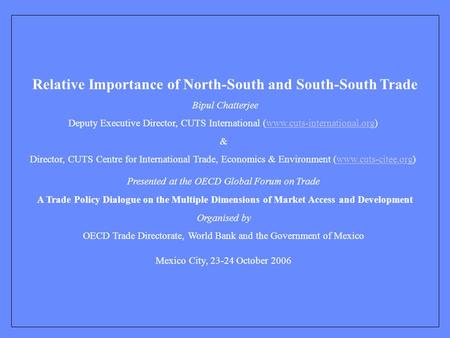 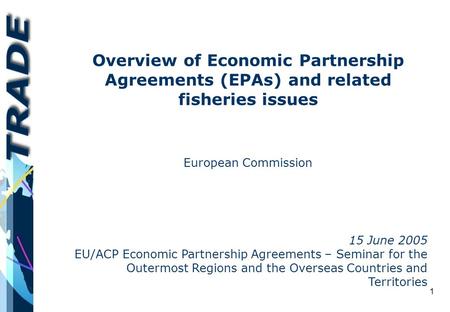 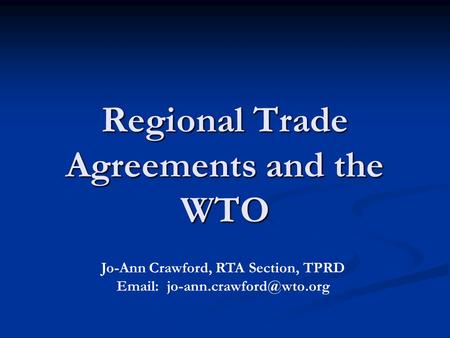 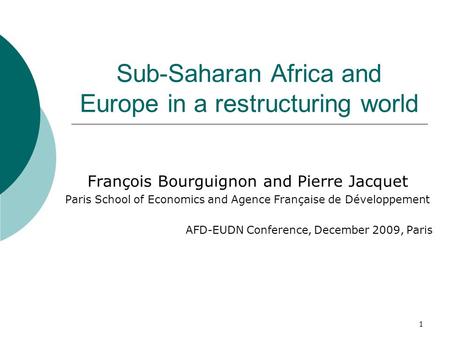 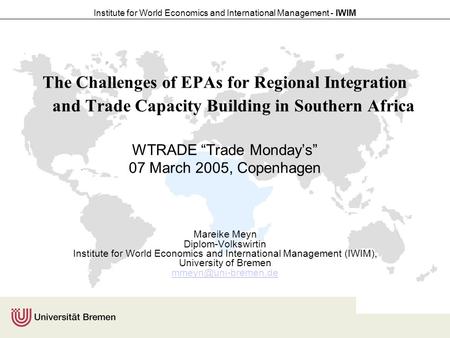 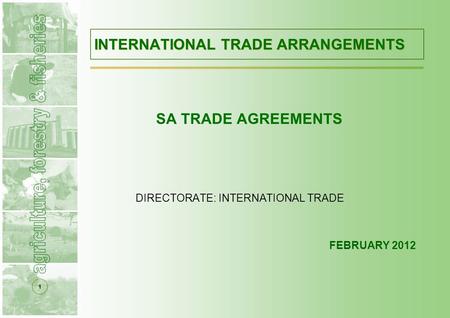 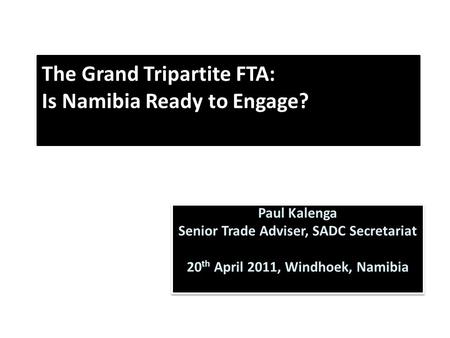 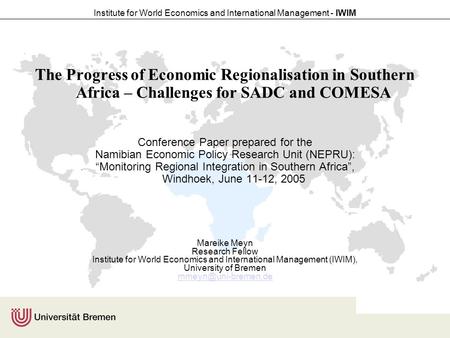 Institute for World Economics and International Management - IWIM The Progress of Economic Regionalisation in Southern Africa – Challenges for SADC and. 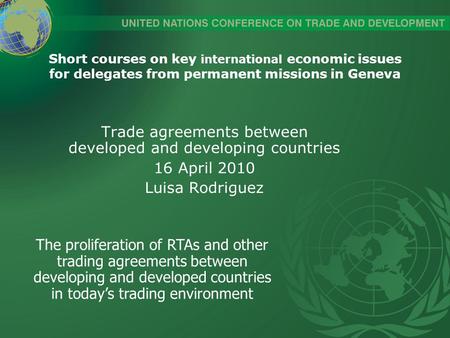 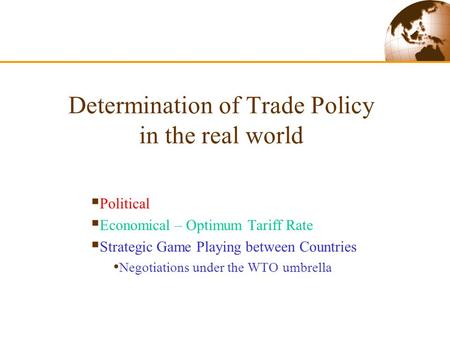 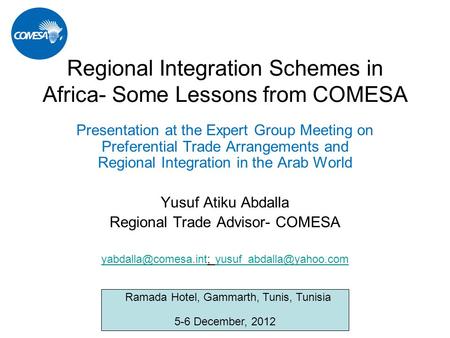 Regional Integration Schemes in Africa- Some Lessons from COMESA Presentation at the Expert Group Meeting on Preferential Trade Arrangements and Regional. 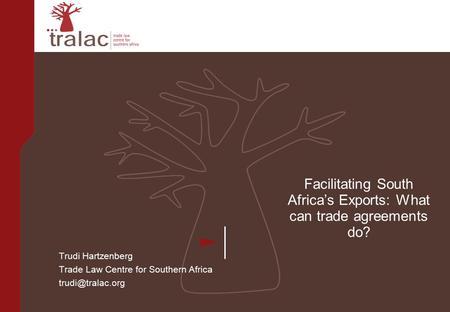 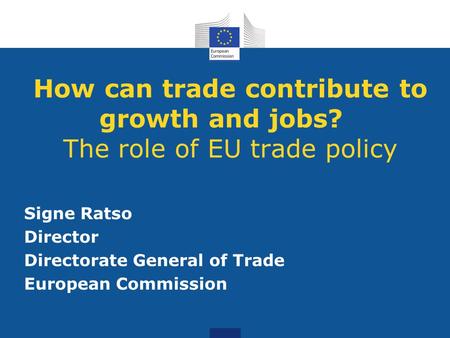 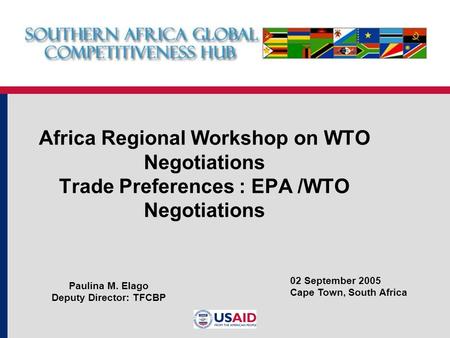 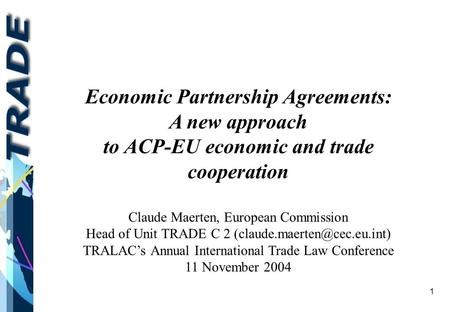 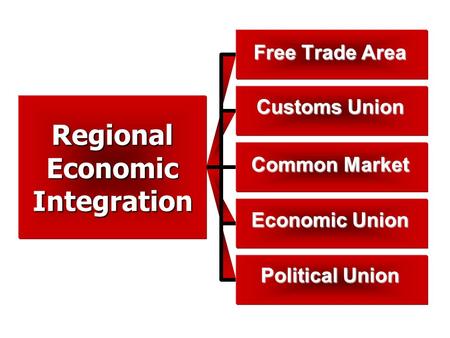 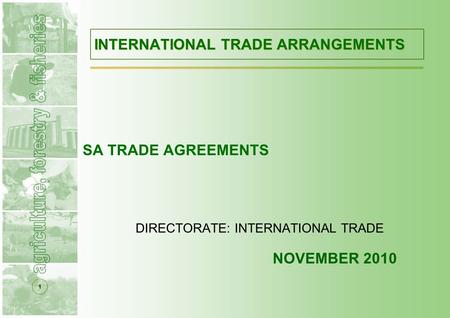 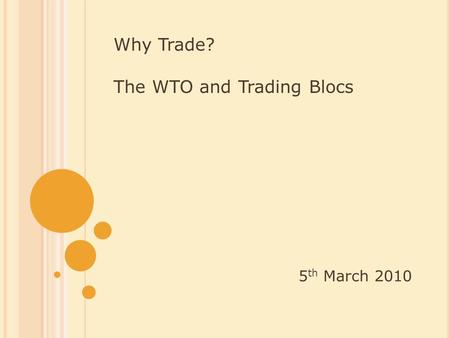