12 Between 1980 and 2006 the population of Hispanic children went from being 9% of the child population to 20%. About 25% of the population is below the age of 18 Between 6-10 million children live with homosexual parents. 1/3 of lesbian and 1/5 of gay male households have children. 71% of all high school drop outs come from fatherless homes. Children from fatherless homes are 5 times more likely to commit suicide and 20 times more likely to go to jail and 14 times more likely to commit rape. 1 in 3 women will experience at least one physical assault by a partner in their life. 47% of men who abuse their intimates will do so at least 3 times a year.

13 After being abused once 32% of women are abused again. 27% of domestic murders are children. 23% of family murder victims were under the age of 13 and only 3% of non-family murder victims were under 13. Eight in ten murderers who killed a family member were male. Males were 83% of spouse murderers and 75% of murderers who killed a boyfriend or girlfriend. In homes of domestic abuse children are 1,500 times more likely to also be abused. 4 children are killed every day as a result of abuse or neglect. 82% of those killed are under 5; 42% are under the age of 1. 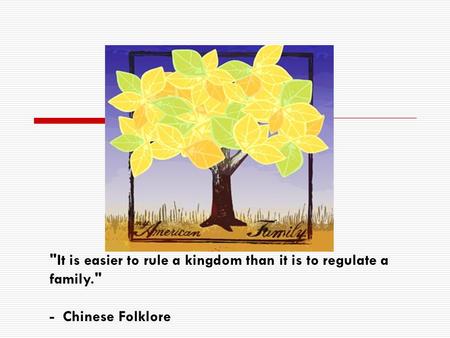 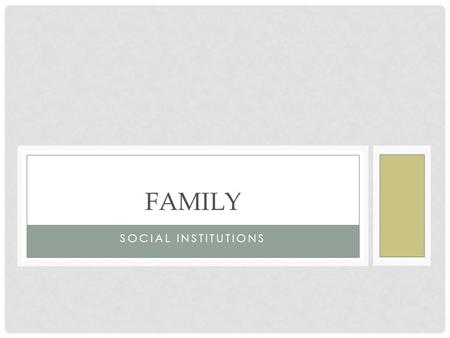