Presentation on theme: "Chapter 26 Section 1 The U.S. and the U.S.S.R were allies but Different political systems (see the next two slides). Stalin signed the Non-Aggression."— Presentation transcript:

3 The U.S. and the U.S.S.R were allies but Different political systems (see the next two slides). Stalin signed the Non-Aggression pact with Hitler. {What does that even mean?} The Allies waited to invade Europe. {Stalin was mad!!} The Atomic Bomb {No one told the Russians}

6 Communism- The Soviet Union The state controls all property. The state controls the economy. A totalitarian government- 1 political party They were angry at the US –We refused to recognize them. –Long delay in creating a 2 nd front –The Atomic Bomb

11 Germany After the war Germany was divided into 2 parts. East (communist) and West (democratic). Berlin was also divided.

12 The Berlin Airlift ( The Back Story) After WWII, Berlin was divided into 4 zones. And supervised by France, England, the USSR and the US. So was Berlin. France, England and the US wanted to reunify Germany. The USSR did not. The USSR cut off West Berlin from the rest of Germany. Why? The allies used planes to supply the city for 327 days. Eventually the Soviets relented.

17 New Alliances NATO An alliance including the US and other democratic nations. The Warsaw Pact Alliance of USSR and their satellite nations. (Communist)

Download ppt "Chapter 26 Section 1 The U.S. and the U.S.S.R were allies but Different political systems (see the next two slides). Stalin signed the Non-Aggression." 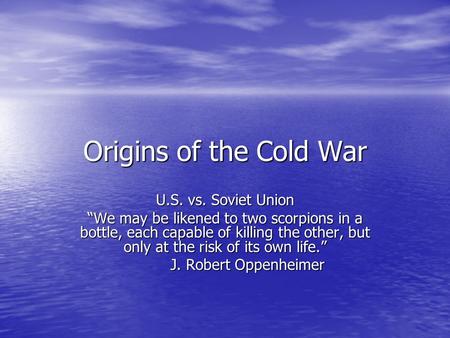 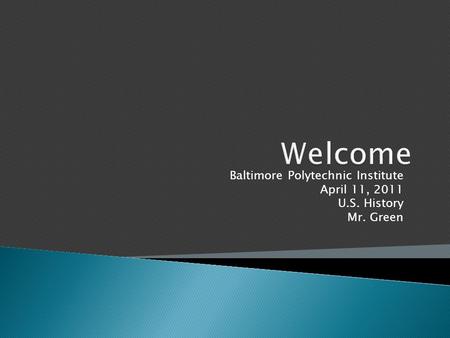 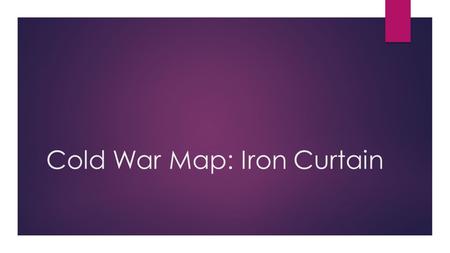