10 Berlin Airlift East and West Germany were divided USSR did not want them united and held Berlin hostage US, Great Britain, and France flew in supplies for 11 months until Soviets lifted blockade 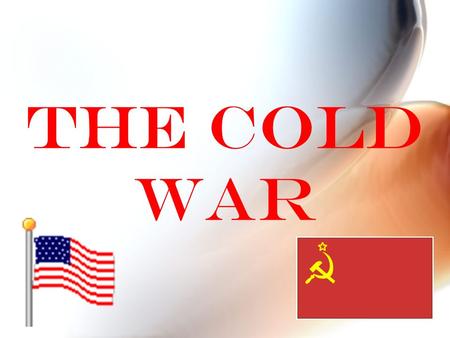 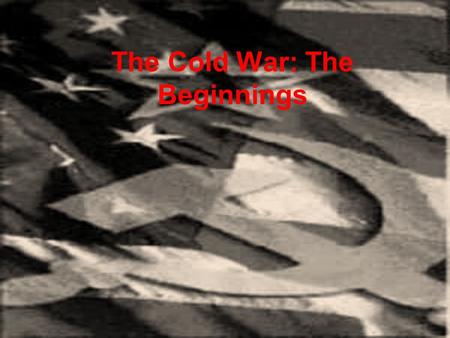