Presentation on theme: "Basic Hindu Facts It has no founder or formal church."— Presentation transcript:

2 Sacred Texts The Vedas: contains eternal truths that were revealed to wise men The Upanishads: help to explain the ideas in the Vedas

4 No single, uniformly accepted system of belief
HINDUISM – Why is it so complex? Question 2 Not just a religion – an intricate web of religious, philosophical, social, economic, & artistic elements No single, uniformly accepted system of belief No direct divine revelation No leadership hierarchy Can be practiced on different levels of spirituality – mainly an individual enterprise Has had the ability to absorb competing religious ideologies – except for Islam

5 BRAHMAN Each of the thousands of gods takes many forms.
India, has many sects, religious groups that worship one or another of these gods or their many wives and children. Atman: the essential self of each person (a soul) which is part of a universal soul--including all things in nature--and Brahman.

Download ppt "Basic Hindu Facts It has no founder or formal church." 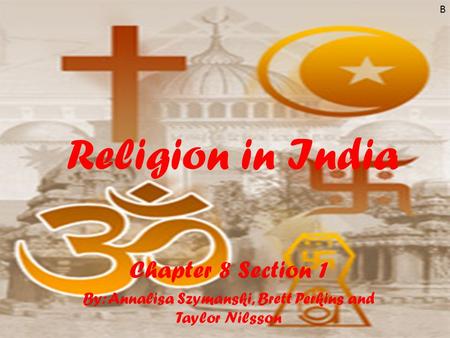 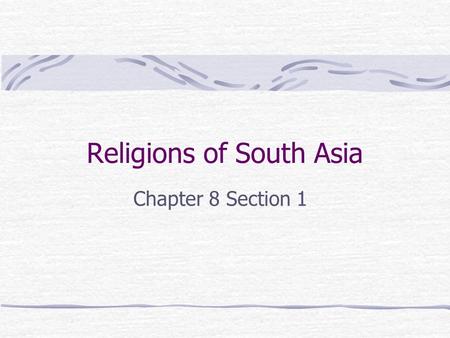 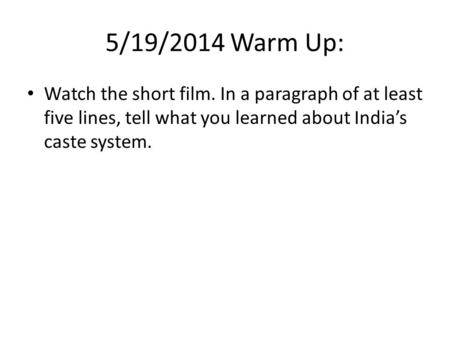 5/19/2014 Warm Up: Watch the short film. In a paragraph of at least five lines, tell what you learned about India’s caste system.