2 Surveys A research technique that questions a sample of people to collect information about their attitudes or behaviors. Research method that relies on self-reports; uses surveys, questionnaires, interviews. Usually a very efficient and inexpensive method

3 Population The entire group of people about whom you would like to know something. Total large group being studied from which a sample is drawn for a study Larger population groups tend to yield better results

4 Random Sample A sample that fairly represents a population because each member of the population has an equal chance of being included. If a sample is not random it is said to be biased.

5 Longitudinal and Cross Sectional Studies
Longitudinal Study A research technique that follows the same group of individuals over a long period. Can be very expensive and difficult to conduct Cross- Sectional Study A research technique that compares individuals from different age groups at one time. Study a number of subjects from different age groups and then compare the results Cheaper, easier than longitudinal studies, but group differences may be due to factors other than development.

6 Experiments A research method in which the researcher manipulates and controls certain variable to observe the effects on other variables. Only way to determine a cause-effect relationship The first step in conducting an experiment is to generate a hypothesis Hypothesis-- A testable prediction of the outcome of the experiment or research.

7 Experiments: Independent and Dependent Variables
Independent Variable (IV)-- The variable that the researcher will actively manipulate and, if the hypothesis is correct, that will cause a change in the dependent variable. The experimental variable which causes something to happen

11 Random Assignment A procedure for creating groups that allows the researcher to control for individual differences among research participants. Assigning participants to the control and experimental groups by chance Each participant should have an equal chance of being assigned into either group. 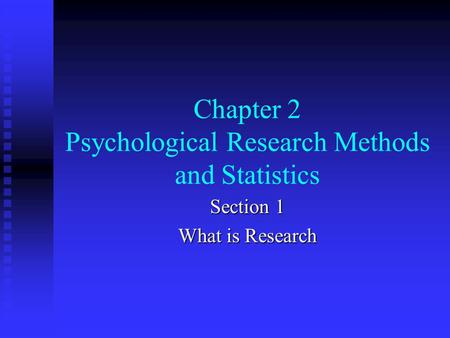 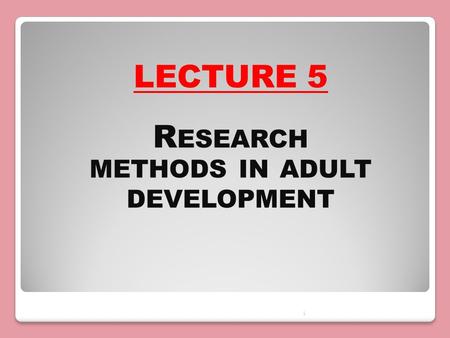 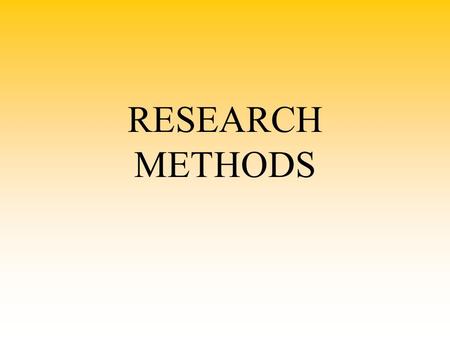 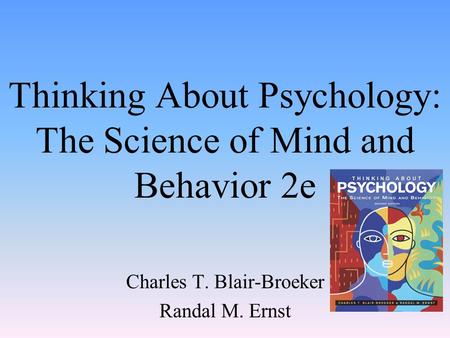 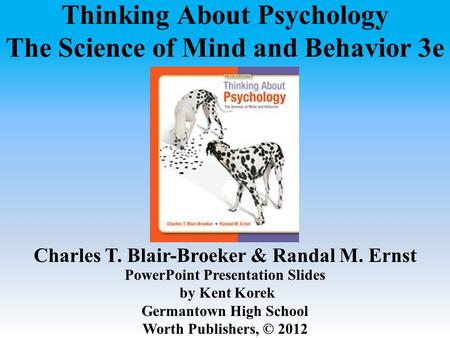 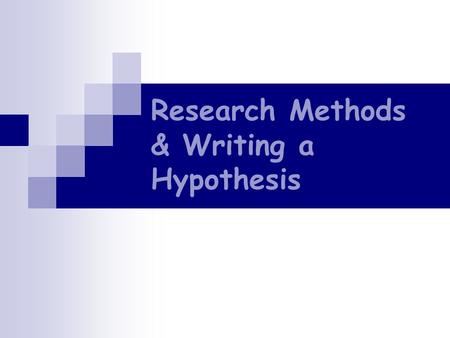 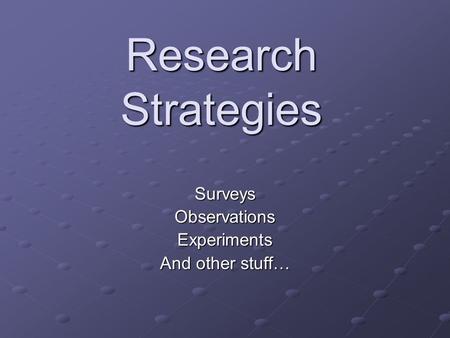 Research Strategies SurveysObservationsExperiments And other stuff… 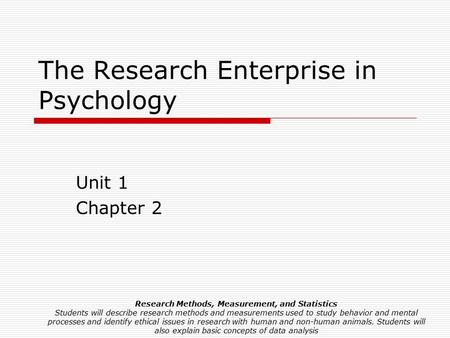 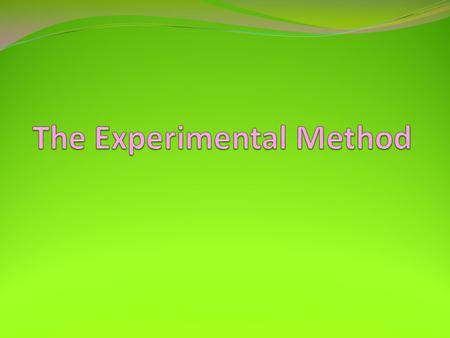 1-2 Experiments Experiment: A controlled test of a hypothesis in which the researcher manipulates one variable to discover its effect on another. Detection.