6 HIV Testing Test confidentially or anonymously
Positive test result= presence of HIV antibodies Antibodies usually develop within 3 months but can take up to 6 months (6 month window period) Positive test means: You are infected with HIV You will always have HIV You can infect others

7 Stages of HIV Infection
Asymptomatic Stage: “lack of symptoms” Most people don’t experience symptoms until 7-10 years after infected and they may feel fine. People can still infect others in this stage.

9 AIDS Stage AIDS = Acquired Immunodeficiency Disease
Is marked by a very low number of T cells. The average number for a healthy person is AIDS is defined at a T cell count under 200. At this point a person’s immune system is extremely low and more susceptible to infection. Opportunistic infections are infections that take advantage of a weak immune system and is what ultimately causes death of an AIDS patient. 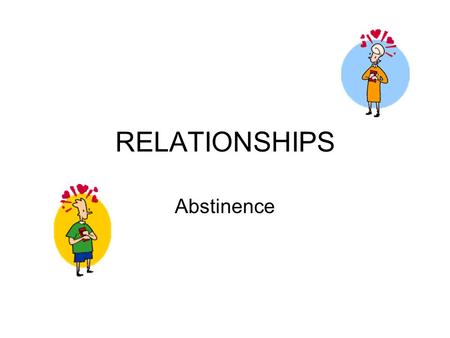