4 I and the Village

6 Flying over the Eiffel Tower

10 Early Surrealism Chagall is sometimes referred to as an early Surrealist because of his dreamlike style and the element of fantasy in his work.

18 He used memories of his childhood and images from his dreams to come up with a magical, beautiful and often mysterious kind of art

22 Chagall was also known for his printmaking

23 The Dance and the Circus
Marc often made paintings of animals doing things that people do. This seemed normal to Marc because he grew up listening to Russian folk stories and fairy tales.

25 One of Chagall’s sisters

26 Influenced by Picasso and Matisse in Paris
Chagall moved to Paris to study painting full time. In Paris - at that time the Mecca of art - Chagall experienced Fauvism (Matisse) and Cubism (Picasso). Chagall kept doing the art he loved.

27 Chagall and his artist friends were so poor in Paris that they could not afford canvases. They often had to paint on tablecloths or bed sheets. In The Violinist, you can even see the pattern of the tablecloth Marc painted on!

32 Couple in the Window

35 Self Portrait with Seven Fingers

39 1st Grade Let’s make a Chagall House! It will be magical!

43 5th Grade A Chagall Self Portrait 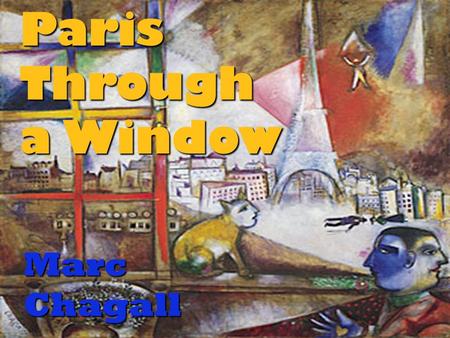 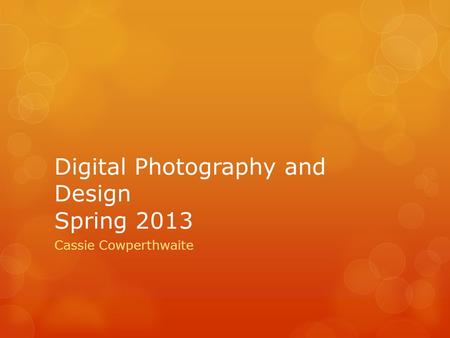 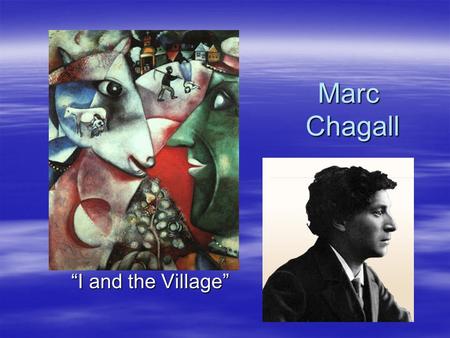 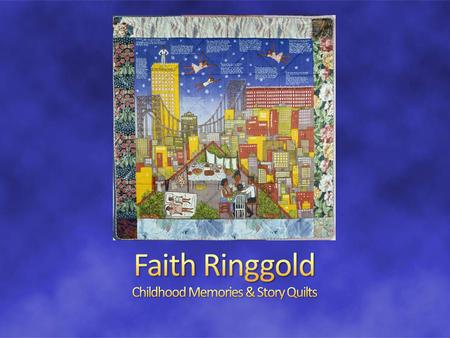 Faith Ringgold is an African American artist currently splitting time between New Jersey and San Diego, California, where she is a professor of art at. 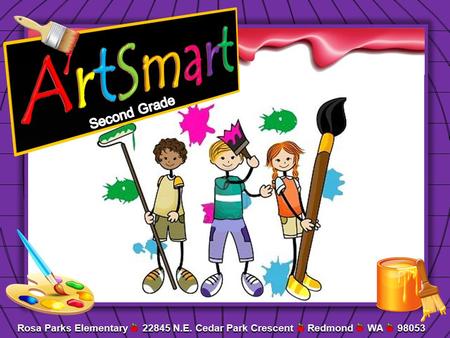 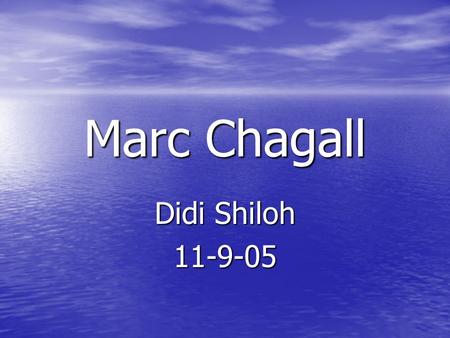 Marc Chagall Didi Shiloh Childhood and family Marc Chagall was born on 1887, In Vitebsk Russia Marc had 2 wives (Bella and Valentine) he had. 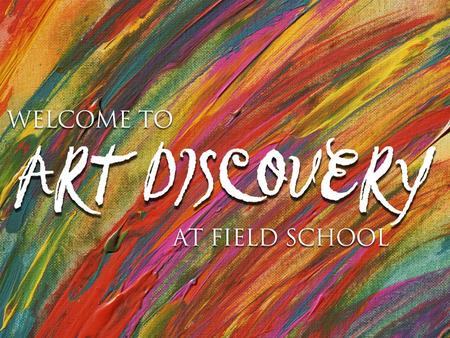 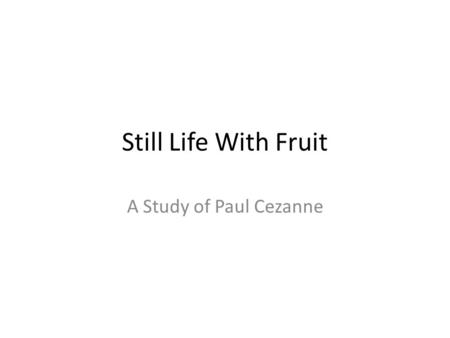 Still Life With Fruit A Study of Paul Cezanne. Vocabulary for this lesson Still life = drawing or painting on nonmoving objects. Horizon line = a line. 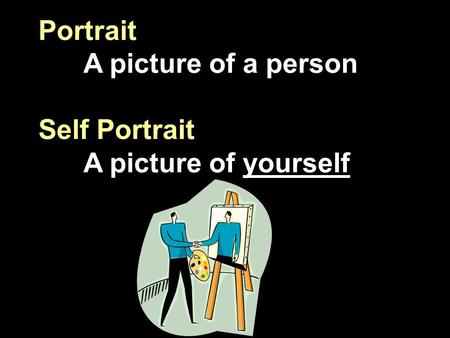 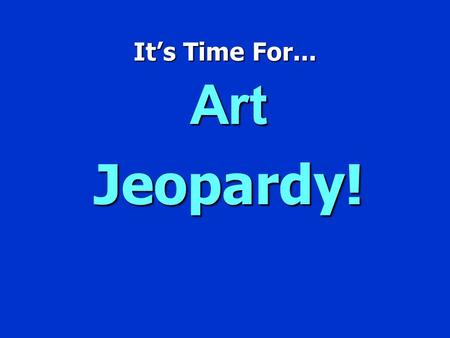