2 EE the new epicenter of the crisis

3 How come? Foreign savings led growth strategy during the last 2 decades – FDI (1/3 of emerging market FDI in 2000s), key destination finance and real estate (up to 2/3 at peak) – Massive cross-border lending by newly foreign owned (up to 97%) financial sector, much of it in foreign currency (up to 80%), much of it into real estate – Exports (up to 80% of GDP) through European production outsourcing Aided by generally neoliberal macro-economic policies (and by currency pegs in the Baltics) Highly pro-cyclical environment

5 EE as variations of Ponzi schemes On the eve of the crisis, foreign financing gap (current account balance + FDI) was very high, esp in the Baltics up to 10% of GDP Slowing cross-border flows, fdi and exports in 2008, 2009 and beyond, turned in particular the Baltics into Ponzi schemes with collapsing domestic demand Foreign ownership of banks seems to have slowed down financial flow reversals plus banks benefit from their domestic bail-outs/stimulus

8 conclusions With accession into the European Union (2004/2007) and the eurozone (Slovenia, Slovak republic are members; Estonia in 2011), almost no macro policy options left for recovery Need to reform/generate industrial/innovation policies BUT: – EU = WTO+, very narrow policy space – how to generate domestic linkages between finance and production 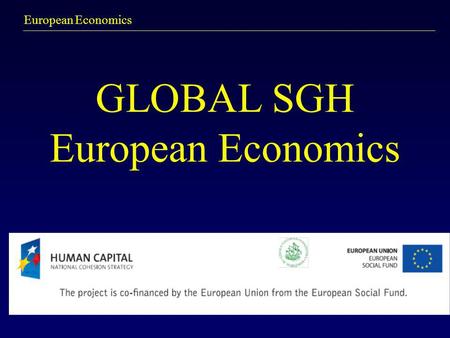 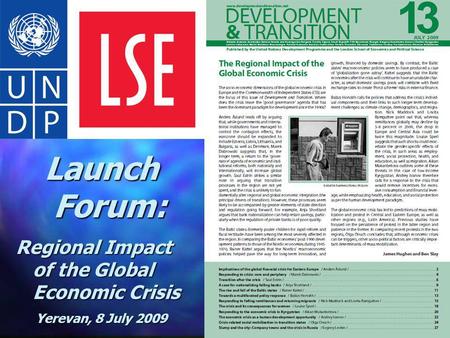 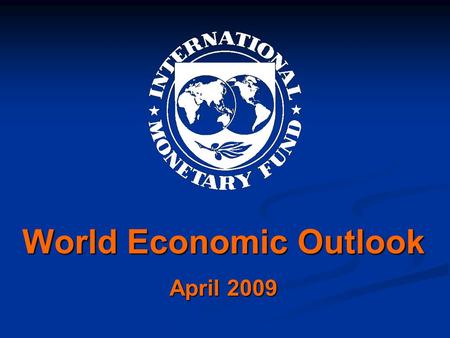 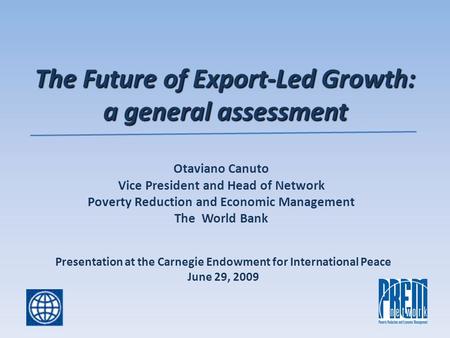 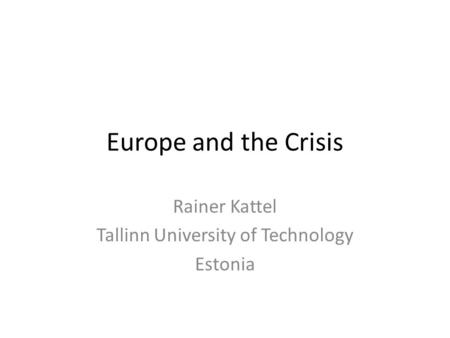 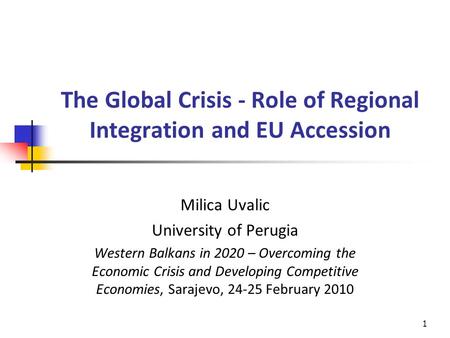 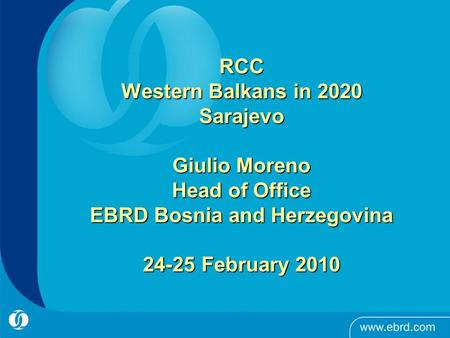 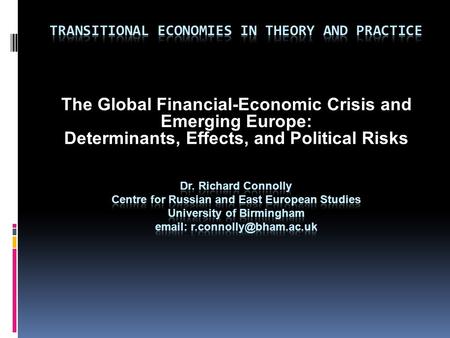 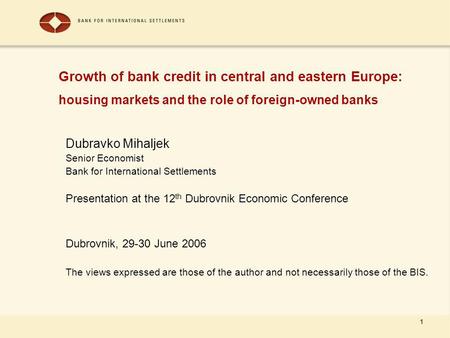 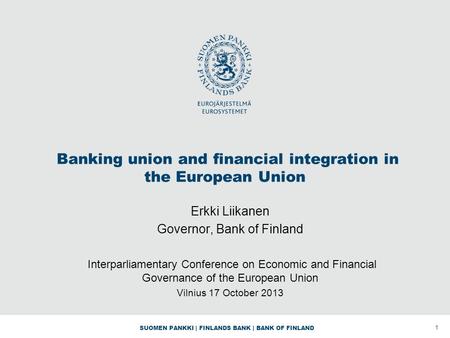 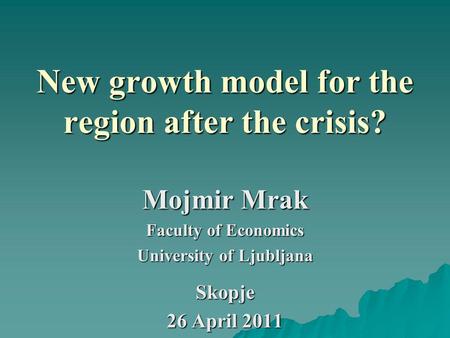 New growth model for the region after the crisis? Mojmir Mrak Faculty of Economics University of Ljubljana Skopje 26 April 2011. 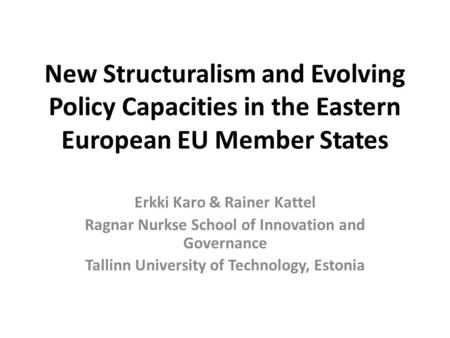 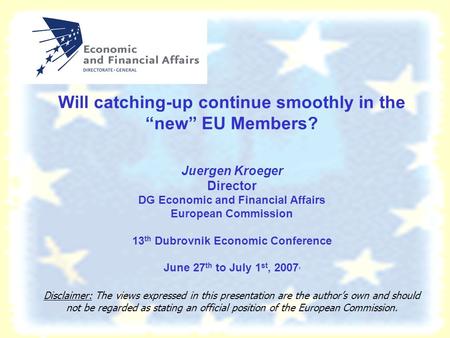