3 Goal two- achieve universal primary education
- Ensure that, by 2015, children everywhere, boys and girls alike, will be able to complete a full course of primary schooling

4 Goal three- Promote gender equality and empower women
- Eliminate gender disparity in primary and secondary education, preferably by 2005, and in all levels of education no later than 2015

8 Goal 7- Ensure environmental sustainability
- Integrate the principles of sustainable development into country policies and programs and reverse the loss of environmental resources - Reduce biodiversity loss, achieving, by 2010, a significant reduction in the rate of loss - Halve, by 2015, the proportion of people without sustainable access to safe drinking water and basic sanitation - Have achieved by 2020 a significant improvement in the lives of at least 100 million slum dwellers

10 How Australia is addressing this issues
Australia has helped countries to make progress against the MDGs. In Papua New Guinea, more than 900,000 children were immunised against measles and other childhood illnesses between 2000 and In East Timor, Australian assistance contributed to a decrease in infant mortality from 60 per 1,000 live births in to 44 in In Indonesia, more than 2000 new junior secondary schools were built or renovated between 2006 and 2010, creating places for about 330,000 more children. In Zimbabwe, Kenya and Malawi Australian assistance has helped 8,473 households, or approximately 51,000 people, have access to clean water and sanitation following the installation of safe water points in communities.

11 How Australia is addressing this issues
Around the world hundreds of millions of people have been lifted out of poverty. Forty million more children are going to school, many of them girls. Life expectancy is improving. Three million more children are surviving beyond their fifth birthday, and there have been important steps in the prevention and treatment of HIV/AIDS, malaria and tuberculosis. However not all of the Millennium Development Goals are on track. There have been setbacks caused by factors such as the global recession, high food and fuel prices and natural disasters. Progress has also been uneven within and between countries. 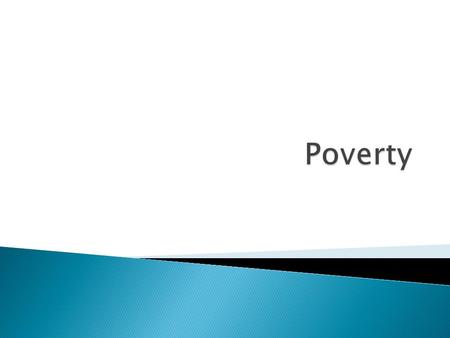