Presentation on theme: "Oprah is a famous black American host of a talk show called AM Chicago. a black woman an American woman a host talk show AM Chicago Oprah Winfrey."— Presentation transcript:

1 Oprah is a famous black American host of a talk show called AM Chicago. a black woman an American woman a host talk show AM Chicago Oprah Winfrey

2 Oprah Winfrey’s hard childhood Oprah Winfrey’s life had a very difficult beginning. She was born in 1954 to a poor, unmarried black girl living in a very poor village in Mississippi. For a while, Oprah was raised by her Grandmother, after her mother moved north. When she lived with her grandparents, she was treated badly by her step brothers and later by her uncle. She finally went to live with her father in Nashville, after having suffered from body abuse and the birth and death of a baby of her own.

3 Fast reading : 1. How was her family ? 2. Did she have a happy childhood? 3. Did she win many prizes for her work in television and film? 4. What does her success inspire us? Her parents were very poor. Her life seemed to hold no promise. No, many bad things happened to her. Yes. a. Her wonderful career inspires many people to believe that success and happiness in life are within reach for everyone. b. Her life shows us that hard work and discipline are the road to self- improvement, and success lies somewhere along the road.

5 hardship & success Success Skipped the 2 nd grade of primary school won a college scholarship 20 years non stop won many prizes Hardship be born in a poor family be a black be a woman many bad things happened to her had few listeners What do you think is needed in order to be a successful woman?

6 ( ) 1 Oprah Winfrey is just a very successful TV personality in the US. ( ) 2 She only helps the women who come to with things that bother them and that couldn’t talk about with others. ( ) 3 Her parents got married and then gave birth to her. ( ) 4 His father helped her and made her go the right way. ( ) 5 Before gradation, she never worked in order to study hard. ( ) 6 At the beginning of the programme AM Chicago, she was very successful. ( ) 7 Her programme has so far been shown for almost 20 years apart from several stops. ( ) 8 Her show is one of the most popular television programmes in history. F F F T F F F T

7 Dear Oprah, My name is Linda Tang. I am 17 and live in Honolulu. I wish to tell you how much I like your movies and your programme, The Oprah Winfrey Show. I am a big fan of your work. I have seen you on TV and in movies many times.My favorite movie is The Color Purple. I really admire you and all the good work that you do. I also know that you became so famous because you always worked hard. When I grow up I hope to be just as successful as you are. Best of luck to you always. I wish you a lot of success in the future. introduce yourself the reason why you like her and her achievements how you admire her … Best wishes!

Download ppt "Oprah is a famous black American host of a talk show called AM Chicago. a black woman an American woman a host talk show AM Chicago Oprah Winfrey." 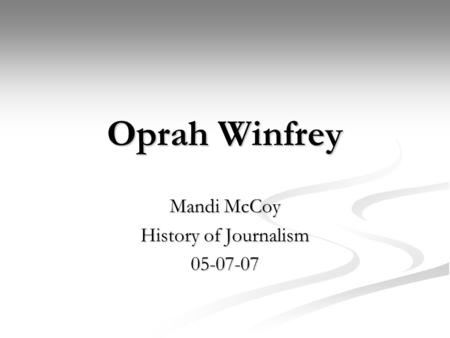 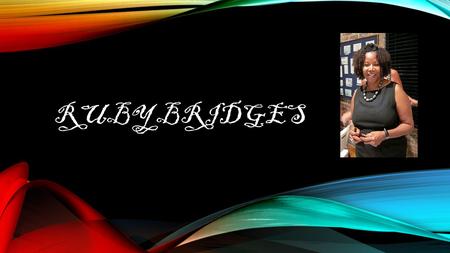 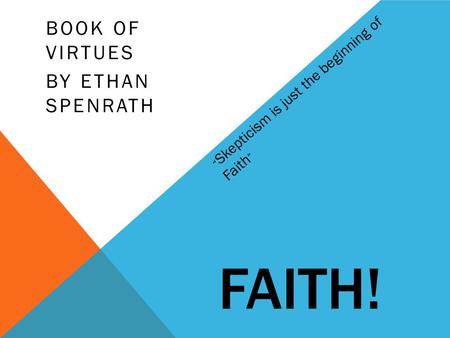 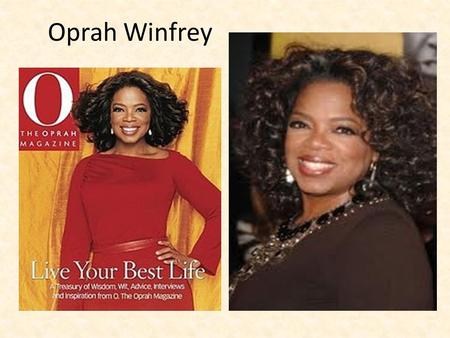 Oprah Winfrey. Who is Oprah Winfrey? Through the power of media, Oprah Winfrey has created an unparalleled connection with people around the world. As. 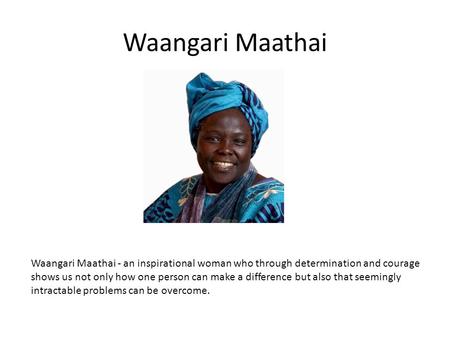 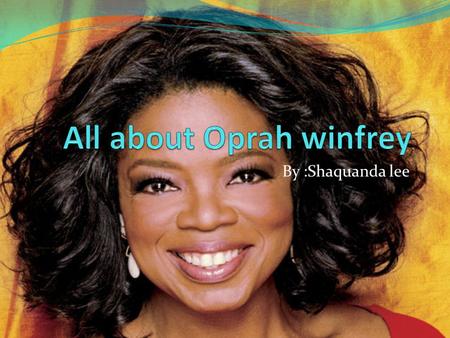 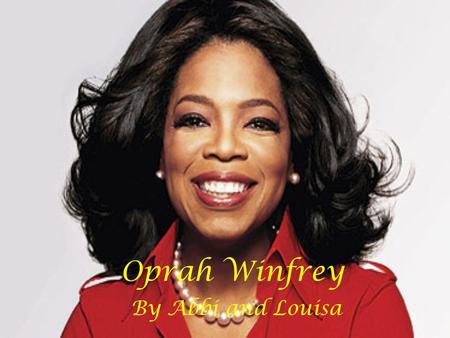 Oprah Winfrey By Abbi and Louisa. Biography She was born in Kosciusko, Mississippi to a baptist family. Her parents were unmarried teenagers. Her mother. 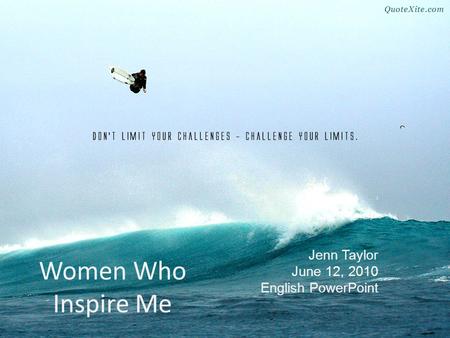 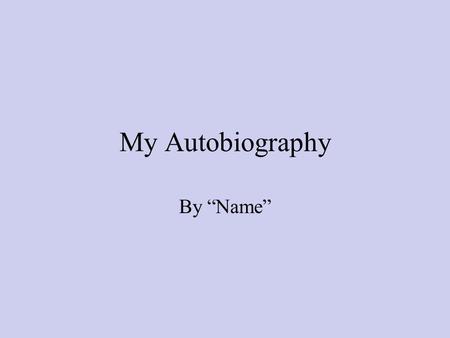 My Autobiography By “Name”. 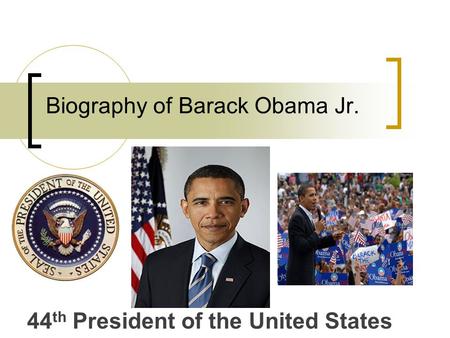 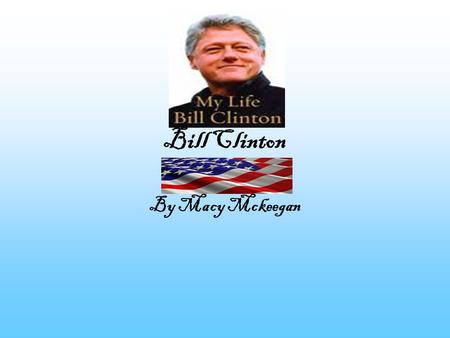 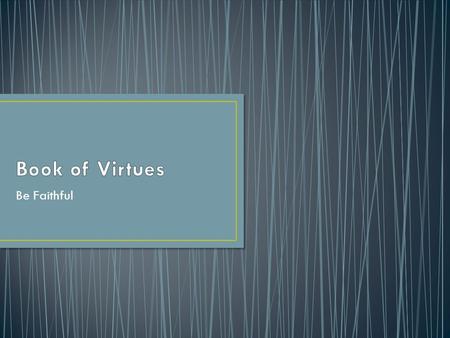 Be Faithful. My Definition: I believe that faith is something you believe so fully with your heart that you don’t need to prove it. Real Definition: Faith. 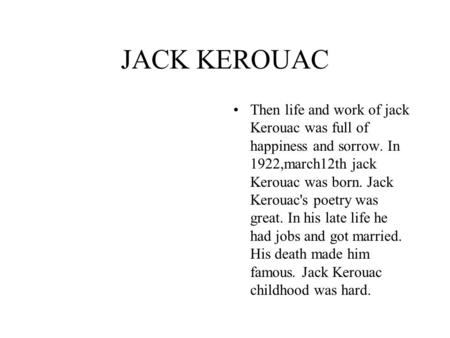 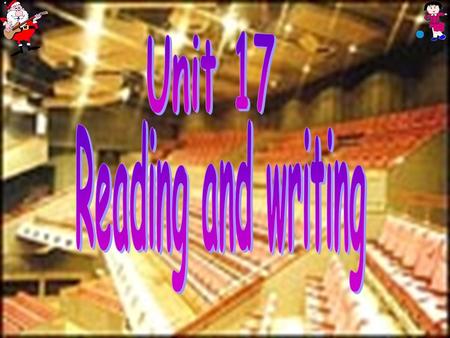 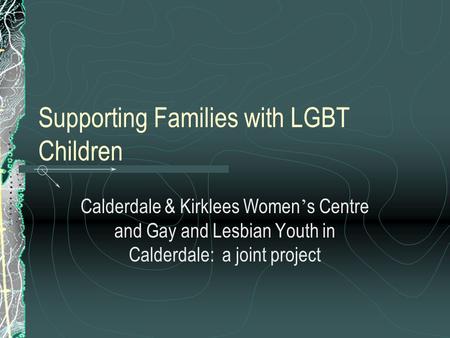 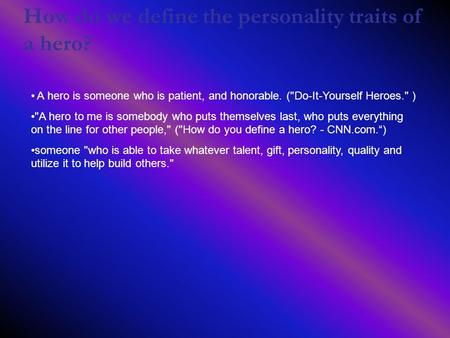 How do we define the personality traits of a hero? A hero is someone who is patient, and honorable. ("Do-It-Yourself Heroes." ) "A hero to me is somebody. 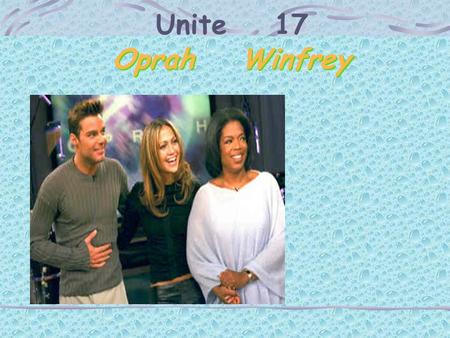