8 Some issues with mixing ST and DT RBridges
If ST RBridge in core, make sure it doesn’t falsely filter multidestination (letting extra traffic through is OK, but blocking traffic because confusion with double tag not OK) If core ST RBridge exists, then DT R2 attached to X.Y must report attachment to ST VLAN “X” To allow some ST edge RBridges, we will allow some VLANs (say first k) to be announced with a single tag, whether ingressed by DT or ST July 2011 IETF TRILL WG

9 Illegal configuration
Illegal if ALL of the following are true Single tag VLAN “X” exists Double tag VLAN “X.Y” exists There is a ST RBridge on the edge reporting it is connected to X Detected through LSPs Mediated by having DT RBridge that is appointed forwarder for DT VLAN X.Y refrain from ingressing or egressing VLAN X.Y, and complaining July 2011 IETF TRILL WG

10 ST in core The only time core RBridges look at VLAN tag is for filtering multidestination frames It’s OK for filtering not to be perfect (i.e., only filter on 12 of the 24 VLAN bits – it just wastes a bit of bandwidth, and filtering is a SHOULD anyway, not a MUST) But must not falsely filter July 2011 IETF TRILL WG

11 Avoiding false filtering with ST R1 in core
To make sure that R1 doesn’t falsely filter (X.Y), all edge RBridges attached to any fine-grained label with the first 12 bits=X must report connectivity to ST VLAN “X” in addition to DT VLAN (X.Y) July 2011 IETF TRILL WG

12 Unicast Basically no change, except for priority
Given there are two VLAN tags, there’s two priority fields Transit RBridges use the priority in the first VLAN tag July 2011 IETF TRILL WG

13 Possible Variant There might be reasons for R1 to send a multidestination frame as several unicasts instead there might be a very small number of edge RBridges that need to see the frame (e.g., a VLAN that only exists at a few places) As an alternative instead of disabling connectivity to X.Y, when illegal configuration It is optional for ingress to send, but mandatory for egress to receive a multidestination frame as a directed unicast July 2011 IETF TRILL WG 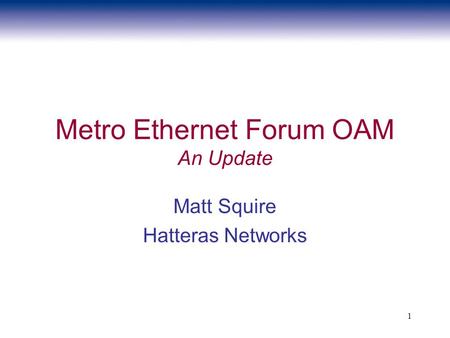 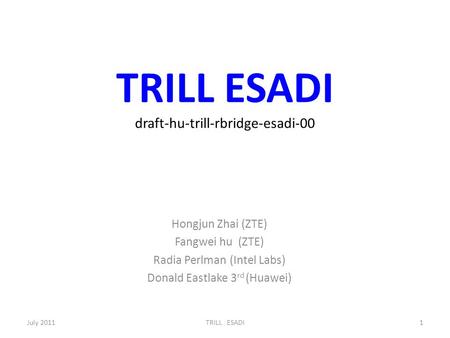 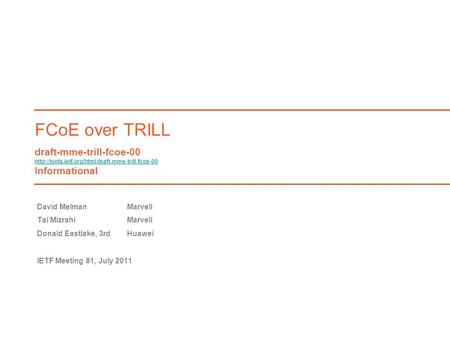 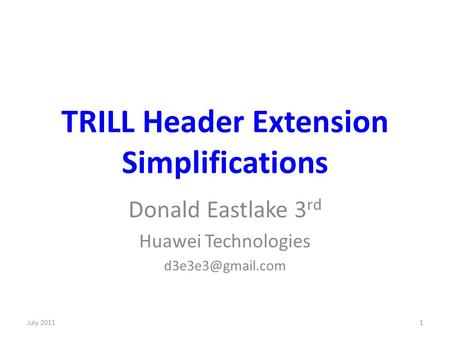 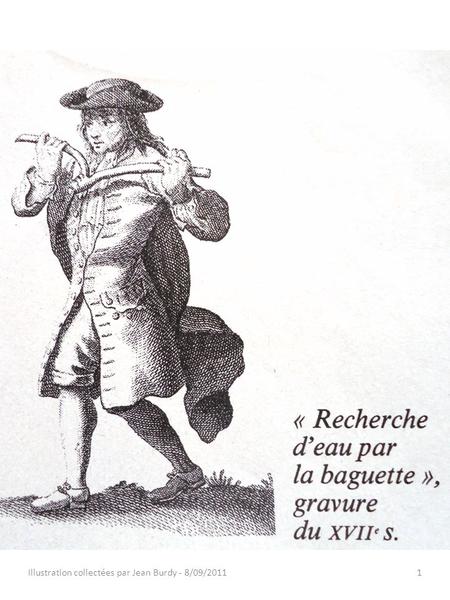 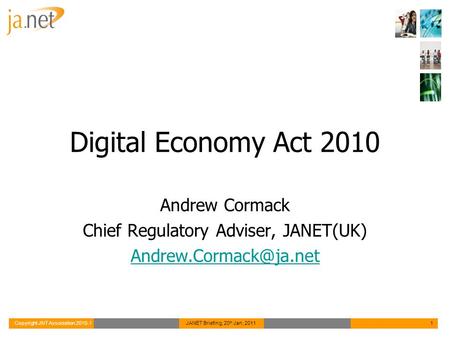 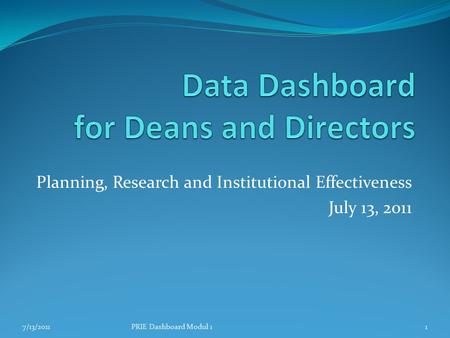 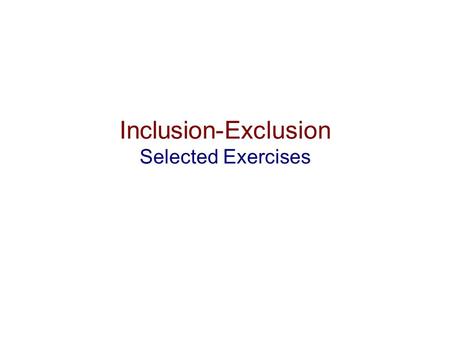 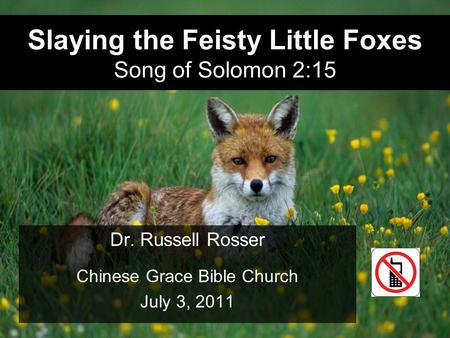 © Boardworks Ltd of 13 This icon indicates the slide contains activities created in Flash. These activities are not editable. For more detailed instructions, 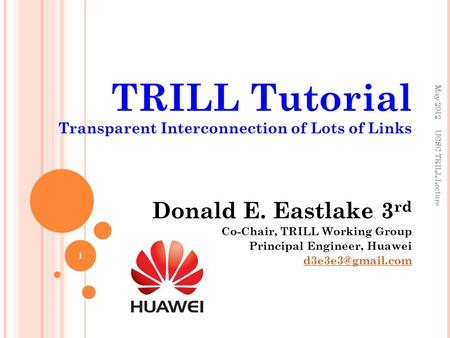 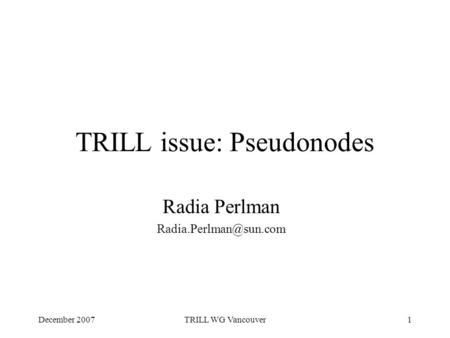 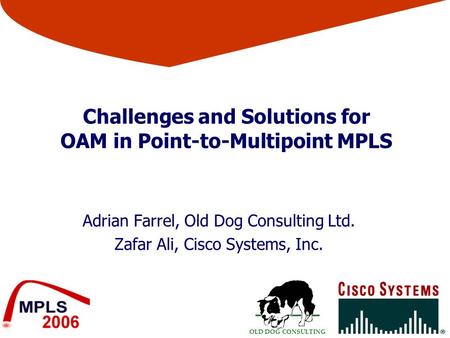 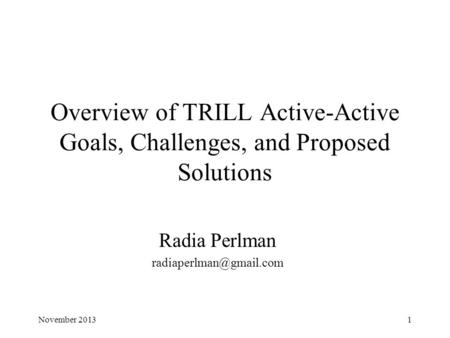 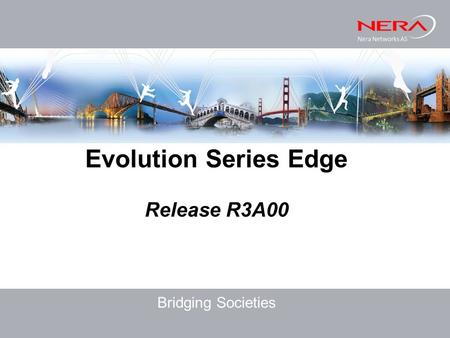 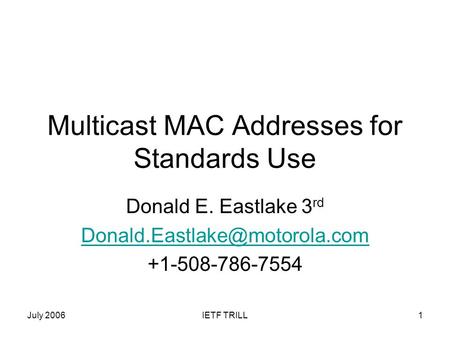 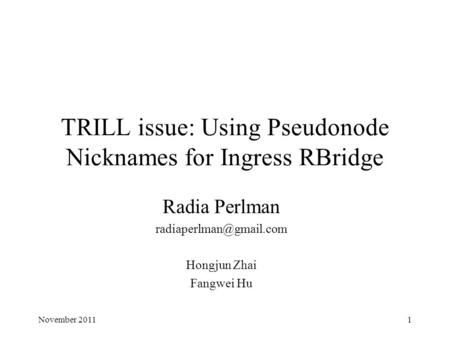 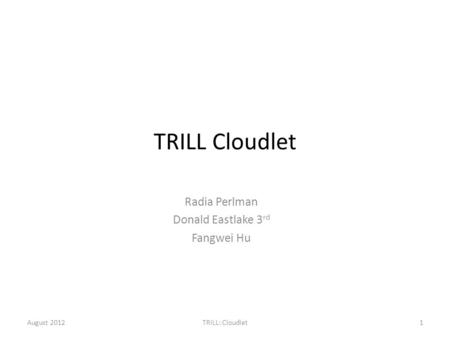 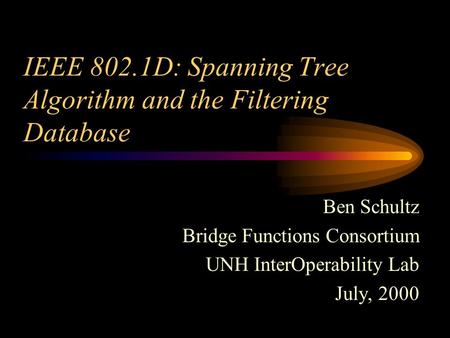 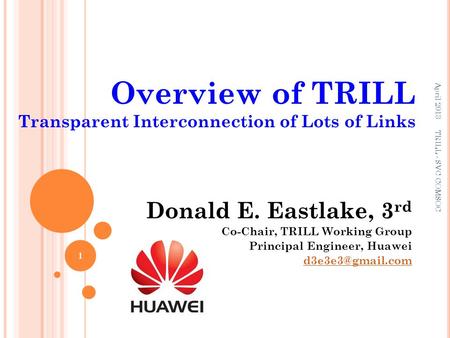 Overview of TRILL Transparent Interconnection of Lots of Links