9 Motet In the Renaissance era this was a sacred choral work with Latin text. It normally has a polyphonic texture. It was usually sung A cappella. Audio clip Audio clip

13 Ballett Audio clip Audio clip A type of madrigal in strophic form which was originally danced to. It features a fa-la-la refrain at the end of each verse. Strophic Form English non-religious text A capella

25 Hemiola A rhythmic device giving the impression of a piece of music changing from duple (2) to triple (3) time, or vice versa Audio clip 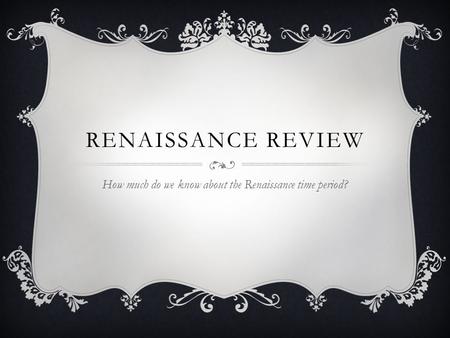 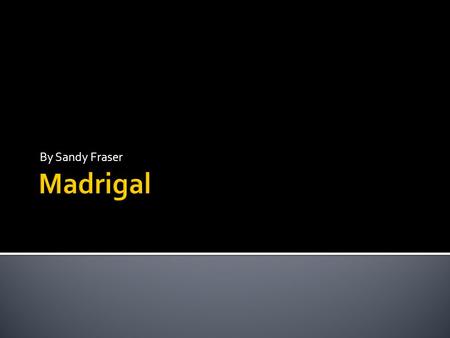 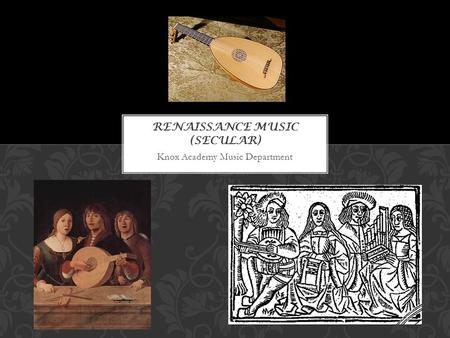 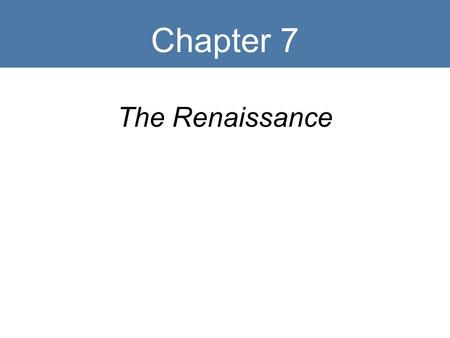 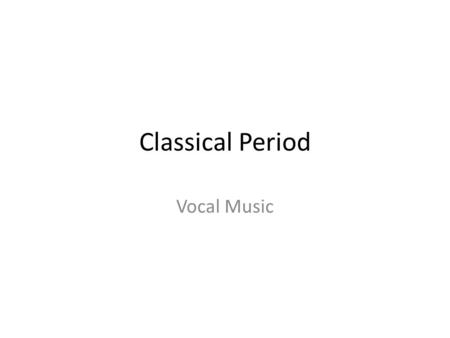