Do you know the famous actress? She is regarded as the one of the most elegant ladies in the world. What’s her name? Can you name some films which she.

Presentation on theme: "Do you know the famous actress? She is regarded as the one of the most elegant ladies in the world. What’s her name? Can you name some films which she."— Presentation transcript:

2 Do you know the famous actress? She is regarded as the one of the most elegant ladies in the world. What’s her name? Can you name some films which she acted in?

9 Questions: 1.Have you seen the film My Fair Lady ? 2.Who wrote the play? George Bernard Shaw

10 Do you know something about Shaw? George Bernard Shaw, Irish dramatist, literary critic, a socialist spokesman, and a leading figure in the 20th century theater. Shaw was a freethinker, defender of women’s rights, and advocate of equality of income. In 1925 he was awarded the Nobel Prize for literature. Shaw accepted the honor but refused the money. He was a very humorous playwright.

11 The Fair Lady by George Bernard Shaw is an adaptation of a Greek story. Do you know the story?

12 Pygmalion, a gifted artist, makes a stone statue of a beautiful woman

13 He asks the Greek Goddess to bring her to life.

15 Task 1 Please retell the Greek Story. Pygmalion was a very gifted artist. He spent a long time making a stone statue of a beautiful woman. It was so beautiful that he couldn’t help loving it and wanted it to be his wife.

18 Suggested answers: No, I don’t think so. May be they can’t understand each other,because they come from different world. It’s very hard for Pygmalion to understand his wife,because his wife is made from a stone. She doesn’t know the words, behavior, anything about him.…

19 Pygmalion loves the girl so much that he decides to teach her how to speak and how to behave herself. Little by little, they understand each other well and live happily.

21 The play by Shaw has the same theme as the Greek story. What this theme might be? Write a short passage less than 100 words.

Download ppt "Do you know the famous actress? She is regarded as the one of the most elegant ladies in the world. What’s her name? Can you name some films which she." 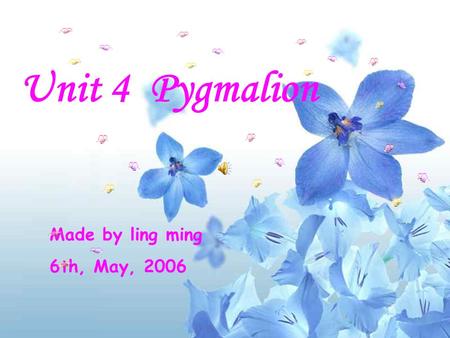 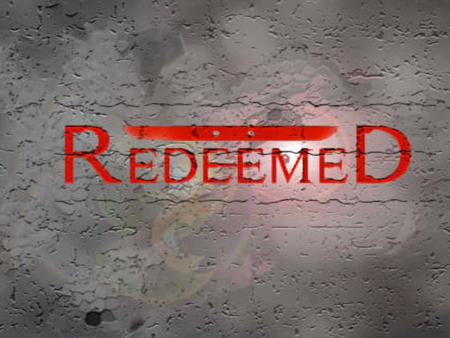 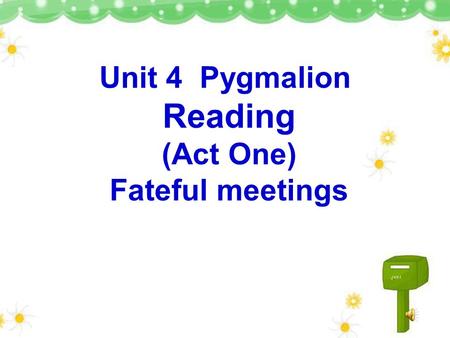 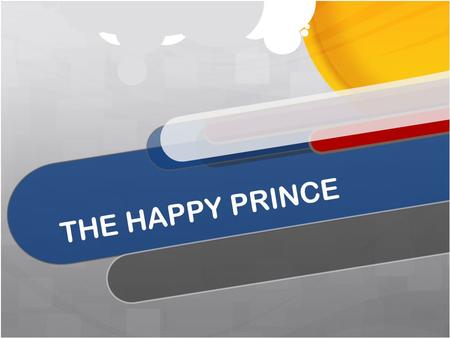 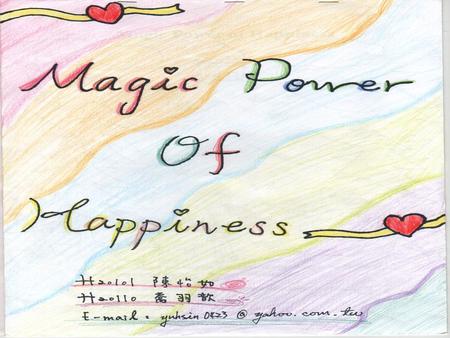 Long time ago, it was said there was an old witch living in the depths of mountain and owned the “Magic Power of Happiness” A little girl heard it she. 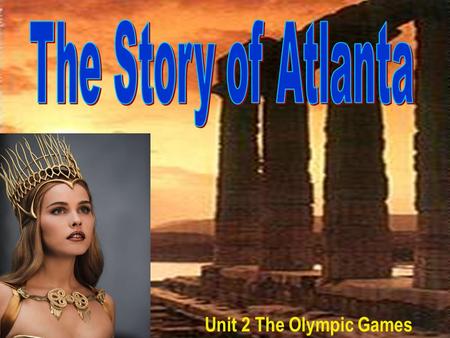 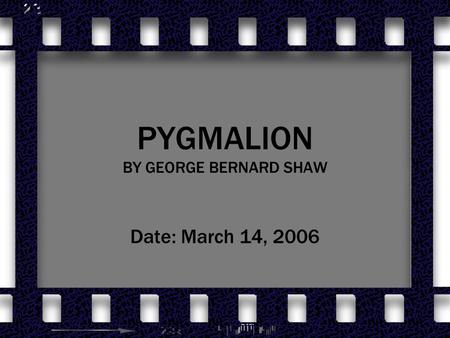 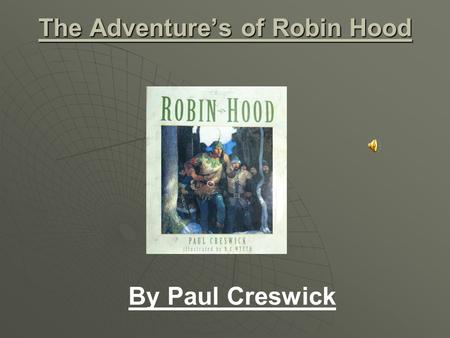 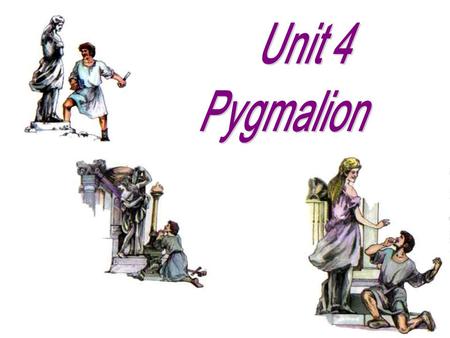 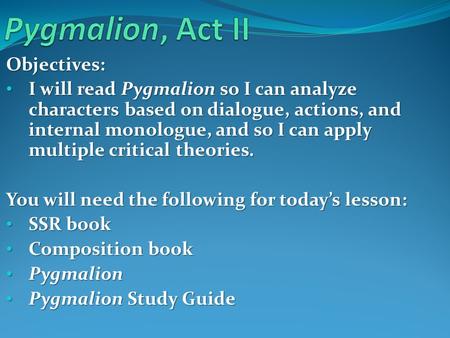 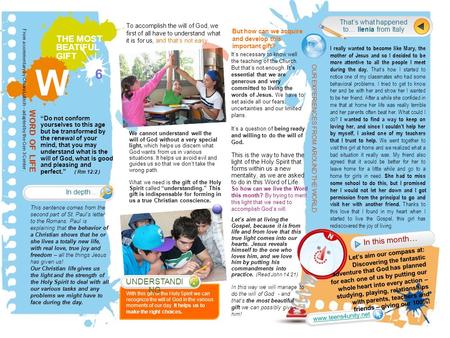 “Do not conform yourselves to this age but be transformed by the renewal of your mind, that you may understand what is the will of God, what is good and. 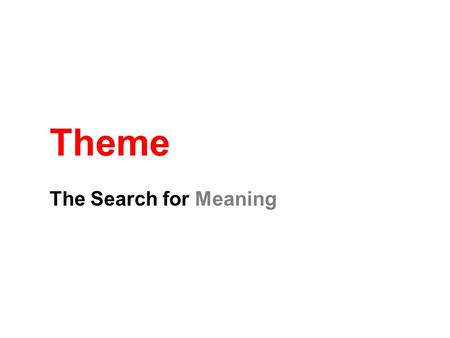 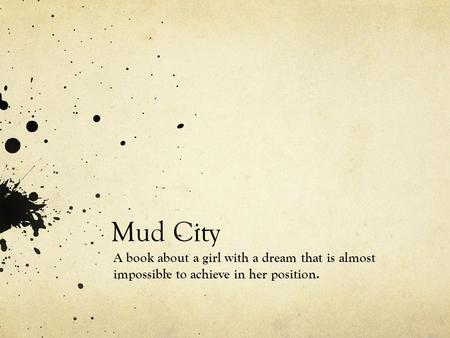 Mud City A book about a girl with a dream that is almost impossible to achieve in her position. 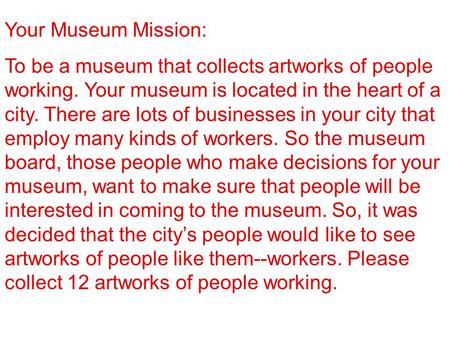 Your Museum Mission: To be a museum that collects artworks of people working. Your museum is located in the heart of a city. There are lots of businesses. 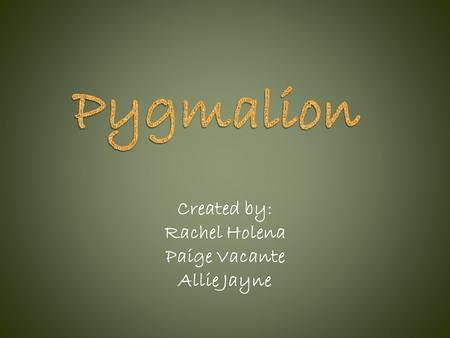 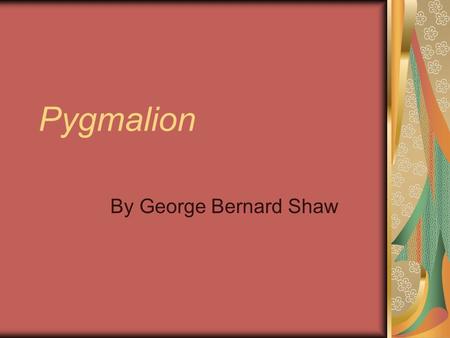 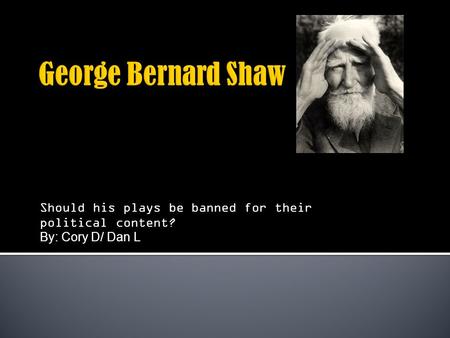