Presentation on theme: "History and Models of the Atom Pages 89 - 97."— Presentation transcript:

6 in the 1900s evidence was discovered regarding charges: –atoms have positive and negative parts –charges interact: as a result, revisions to Dalton’s model had to be made

11 from these experiments Rutherford concluded that the atom had a dense positive core, with the rest composed of mostly empty space with the occasional negatively charged electron Nuclear Model note: this model completely changed the definition of atom

12 Nuclear Model Rutherford could not explain why the nucleus did not explode due to repulsion it was not until 1932 that the neutron was discovered, which helps counteract the positive repulsion

14 Bohr Model Bohr also suggested that the electrons can only revolve in certain orbits, or at certain energy levels (ie, the energy levels are quantized) no energy level in between steps

17 Note About Chem 11 most things we do can be explained using Dalton’s and/or Bohr’s model the Quantum Mechanical model, although most accurate, is complex even at a university level (conceptually and mathematically) and will not be discussed here 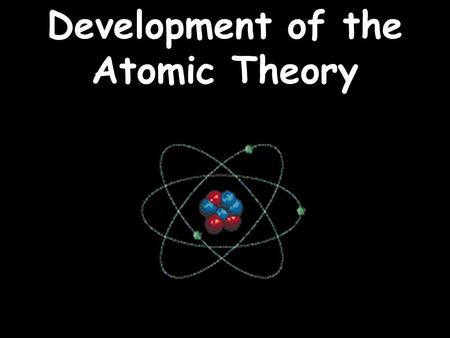 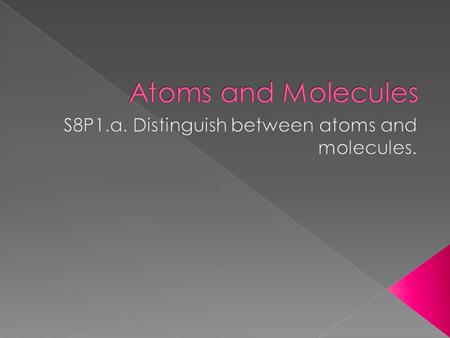 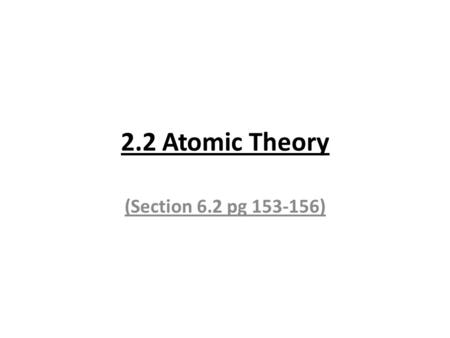 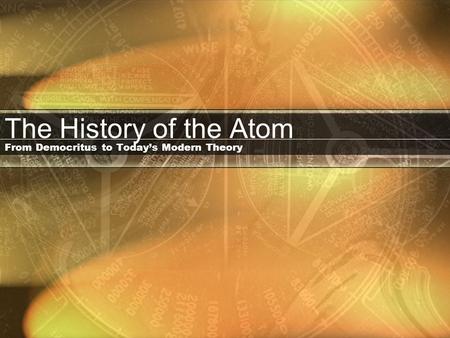 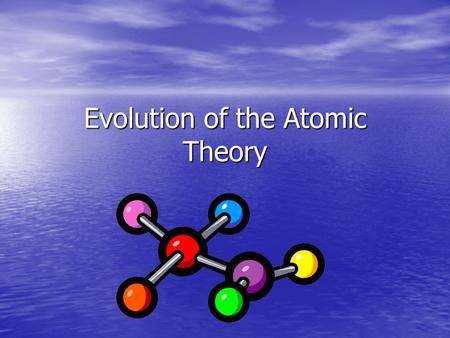 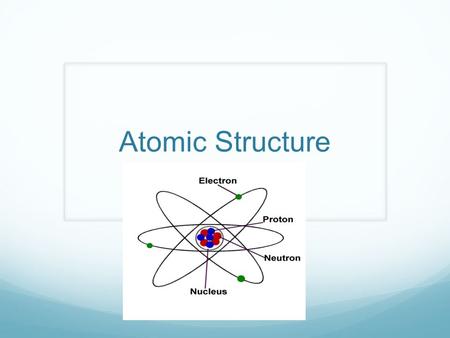 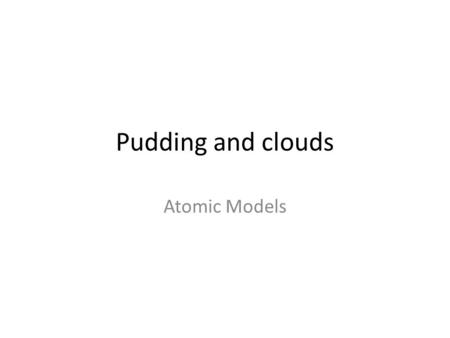