5 Other Considerations Projected cash balances of Regular Resources - Liquidity requirement will be met over the period 2009-2011 - Regular review and update of financial projections ASHI fund reserve - Balance as of 31 December 2008: $180 million - Proposed suspension of the annual transfer of $30 million 5

11 11 Support Budget as a Percentage of Total Resources

17 17 RBB Elements and Resources by Function 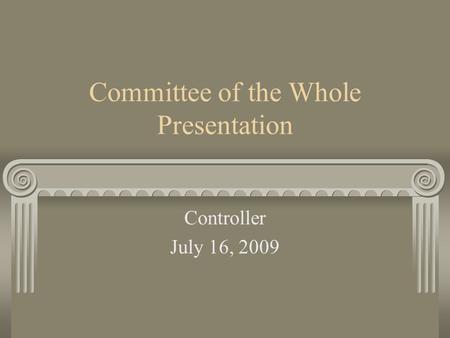 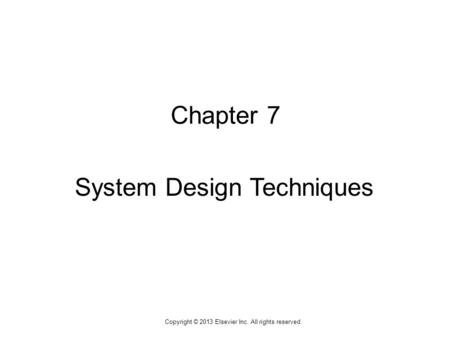 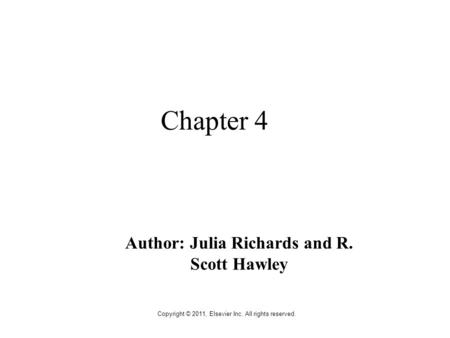 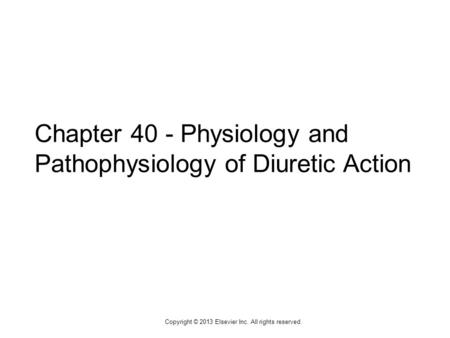 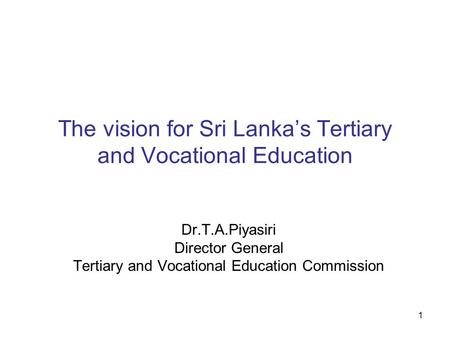 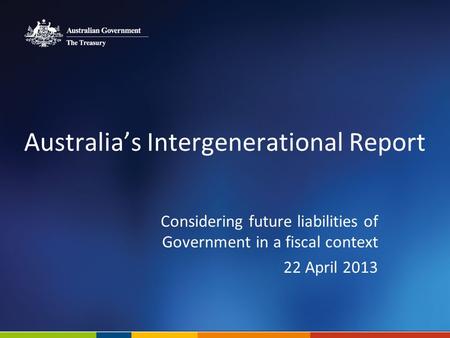 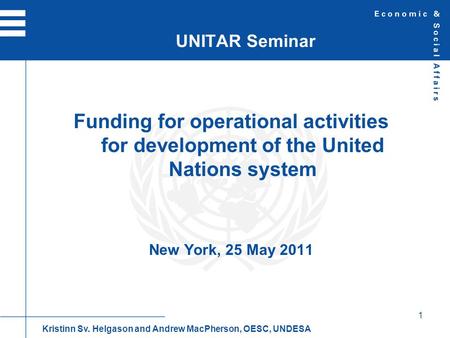 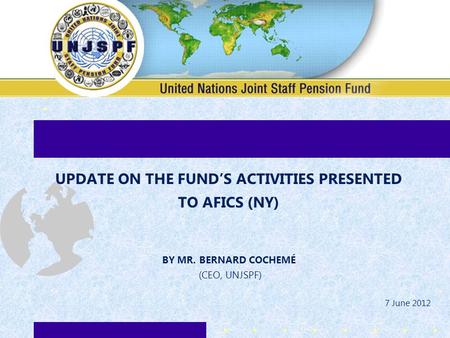 UPDATE ON THE FUND’S ACTIVITIES PRESENTED 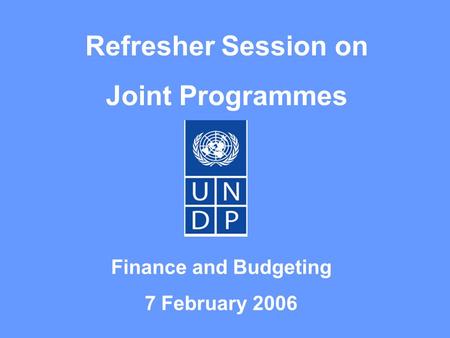 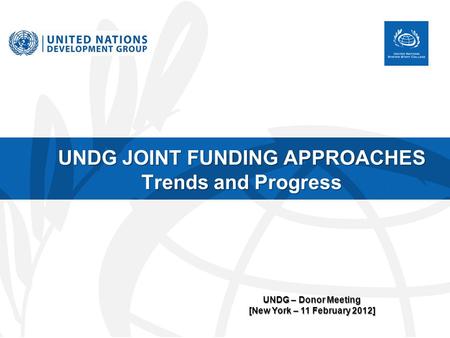 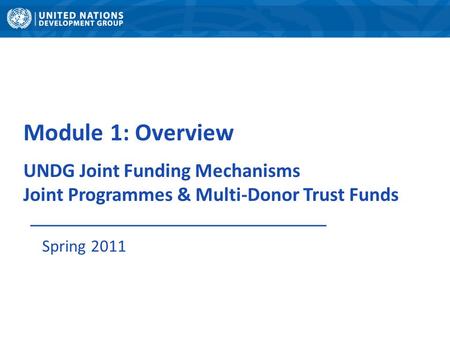