2 2 2 1991-2000 Was a Great Decade q The unemployment rate fell from 7% to 4%. q Core inflation subsided from 5.5% to 2.5%. q Productivity and real wage growth accelerated. q Household net worth doubled. q The federal budget shifted from deficit to surplus. q Potential real GDP growth surged to 4%, its fastest pace since the mid-1960s.

6 6 6 The Good Times Are Over--for Awhile q The stock market is down. q Energy prices are up. q Household debt is at a record high, while saving is at a record low. q Internet companies are crashing. q Business investment is falling. q The U.S. has a huge trade deficit.

7 7 7 A U. S. Rebound Will Take Time q Monetary and fiscal stimulus is in place. q But lower interest rates wont eliminate the excess capacity that is depressing business investment. q A strong dollar and weakening global economy are reducing exports. q Yet, consumers refuse to become discouraged. q An end to inventory decumulation will help to revive economic growth.

25 25 Global Uncertainties in 2001 q U.S. - A pause in growth or a recession? q Latin America - What if Argentina devalues? q Europe - Part of the problem or part of the solution? q Japan - Another decade of stagnation? q Asia - After initial progress, is Asia relapsing? 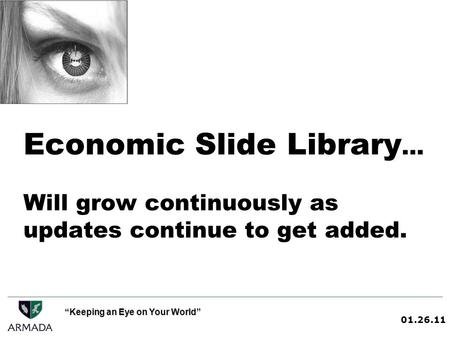 Keeping an Eye on Your World Economic Slide Library … Will grow continuously as updates continue to get added. 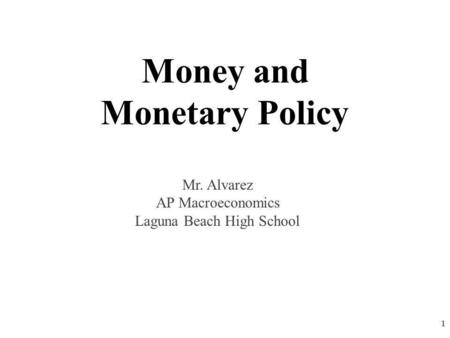 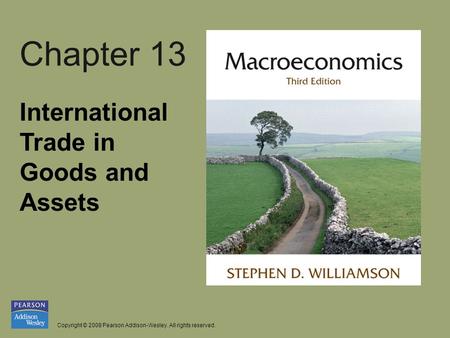 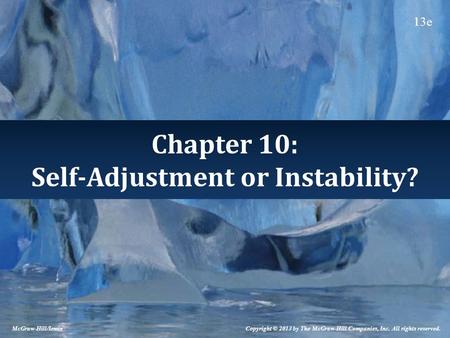 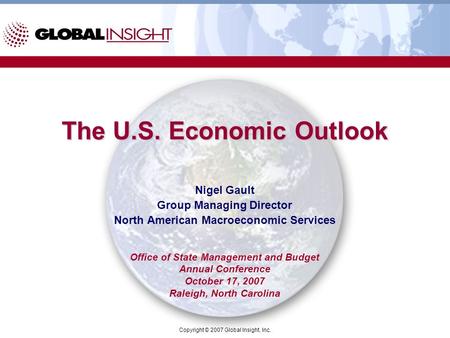 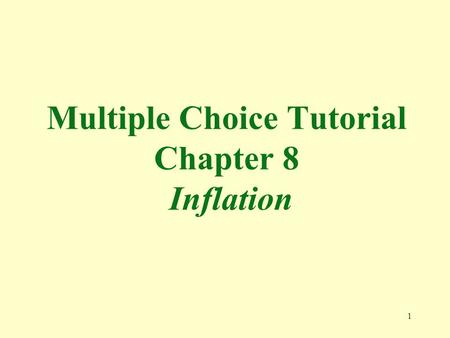 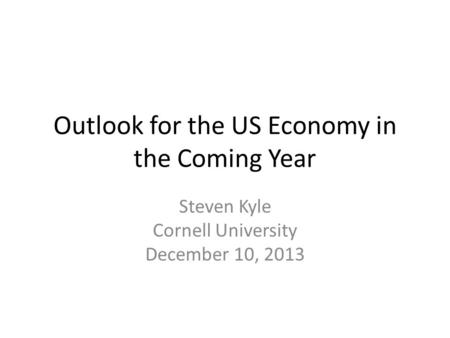 Outlook for the US Economy in the Coming Year Steven Kyle Cornell University December 10, 2013. 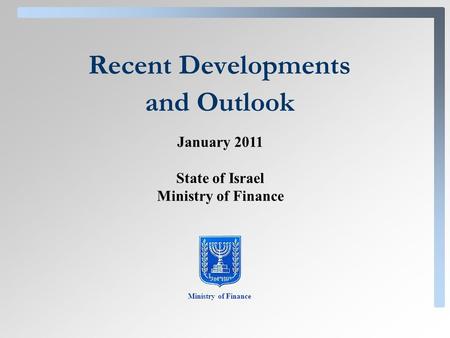 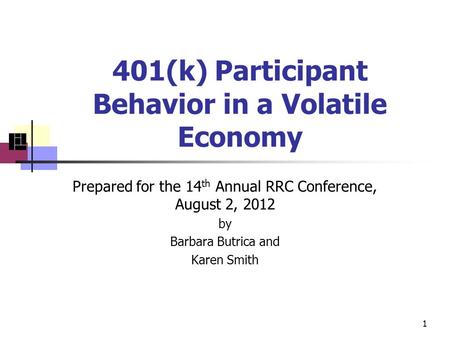 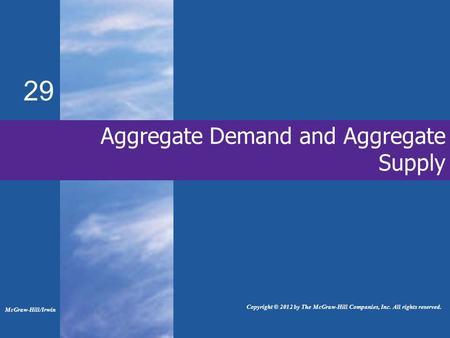 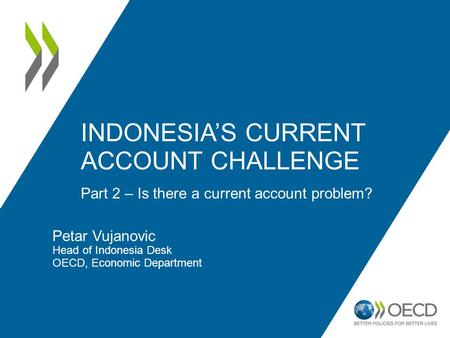