Presentation on theme: "What is Media? Lesson 1 Unit 4 The Broader Picture: Language Use in Media and Politics."— Presentation transcript:

1 What is Media? Lesson 1 Unit 4 The Broader Picture: Language Use in Media and Politics

2 Advertisement Messaging - What is this advertisement explicitly stating about the product/service being represented? How do you know? - What is this advertisement implicitly stating about the product/service being represented? Why do you think this is so? - How do the words inform your interpretation of the ads? - How do the visuals inform your interpretation of the ads? - Are there any aspects of the advertisement that appear to go against what the ad is promoting? If so, what are they? Why do you find them to be contrary?

3 What is media? Media generally refers to any kind of format used to convey information. Music, video games, billboards, news, text messaging can all be examples. Mass media refers to media designed to reach large numbers of people.

5 News Media Any form of mass media that focuses on presenting current news and events to the public. Many formats: print, radio, magazines, television, internet. Maintains widespread control over the dissemination of information, and power in shaping what we know and how we think about local and global events and issues.

6 New Media New Media: A term referring to internet based media. Examples include facebook, twitter, youtube, etc. Used in news media as a new source of news and information: Viewer feedback, self-journalism, etc. We will discuss this in more depth in the next few weeks.

Download ppt "What is Media? Lesson 1 Unit 4 The Broader Picture: Language Use in Media and Politics." 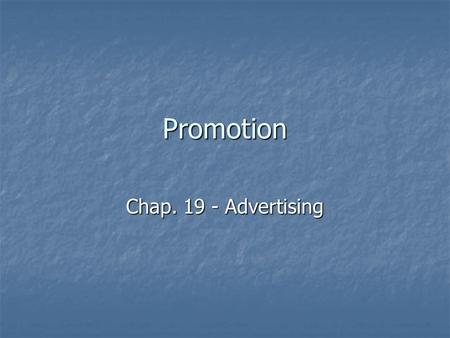 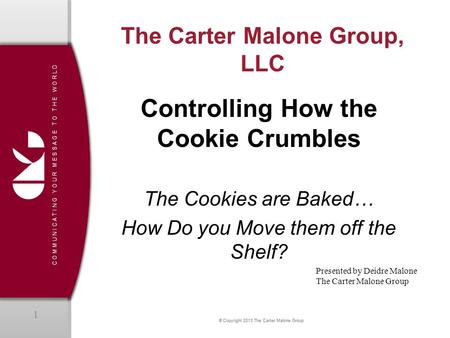 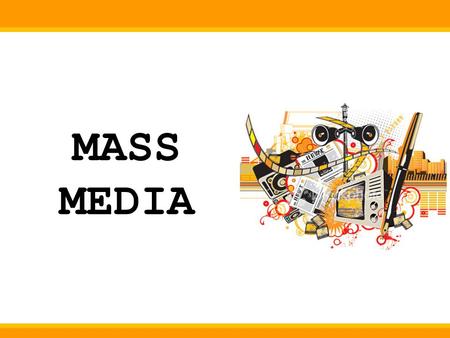 MASS MEDIA. What is Mass Media ? All media technologies used for mass communications Organisations which control these technologies. 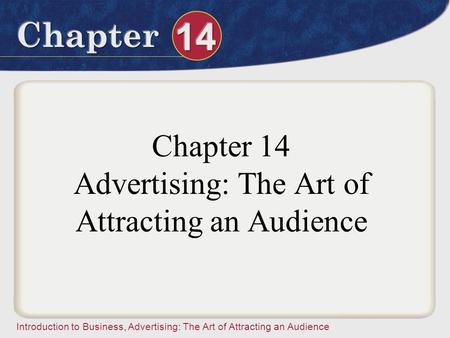 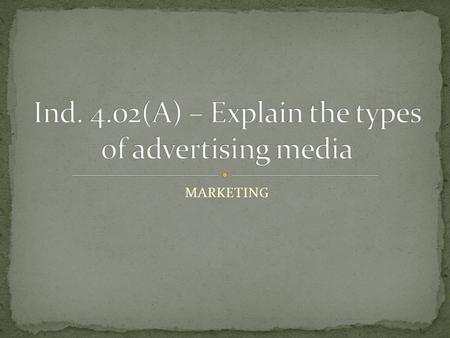 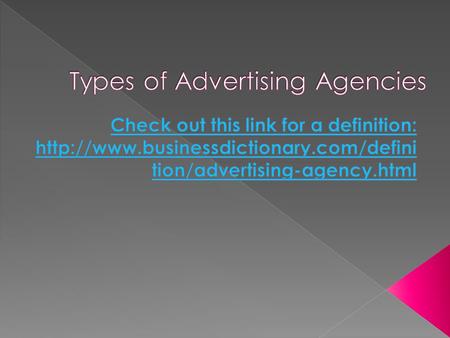  Advertising department in a company  The main business is not advertising. (part of business) 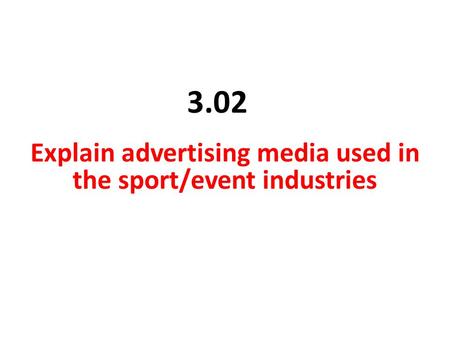 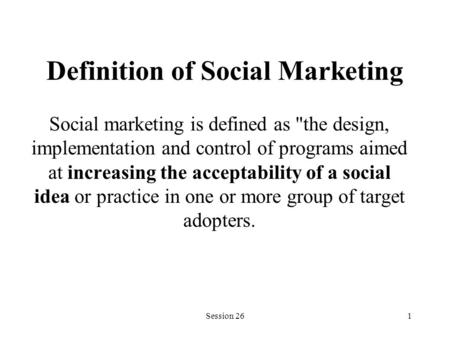 Session 261 Definition of Social Marketing Social marketing is defined as "the design, implementation and control of programs aimed at increasing the acceptability. 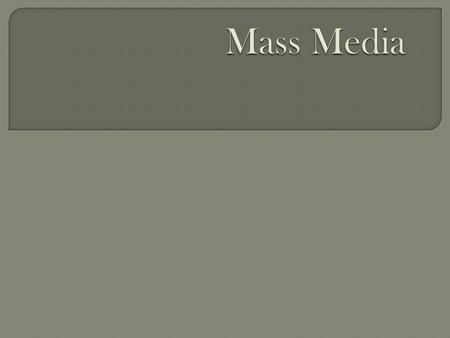 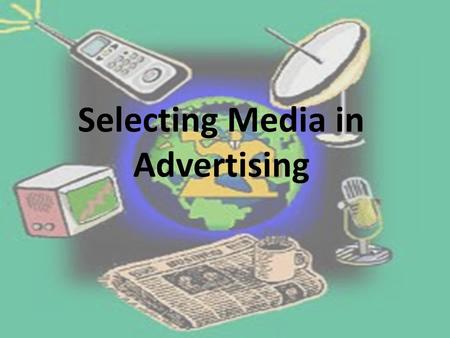 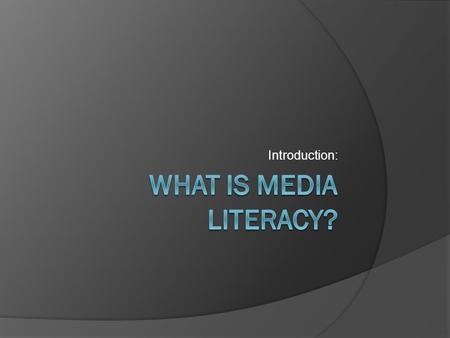 Introduction:.  The average person sees and hears hundreds of advertisements a day from media sources all around them.  This media directly affects. 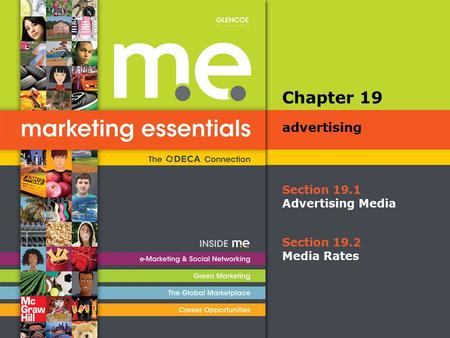 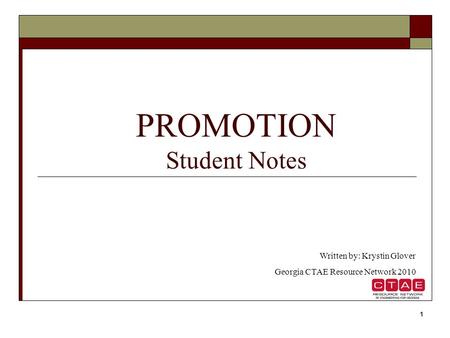 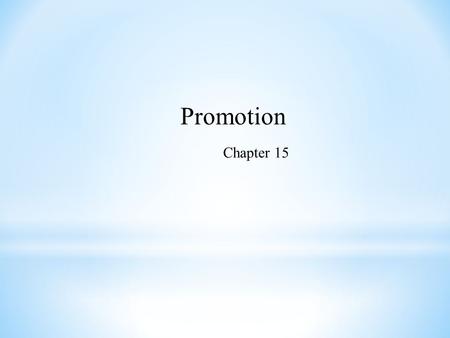 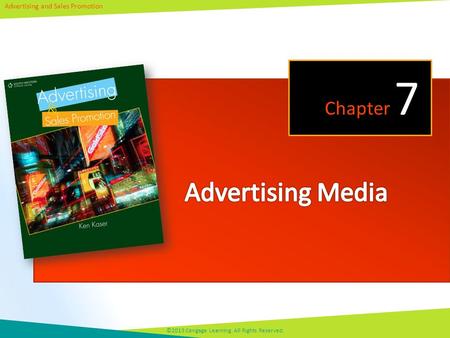 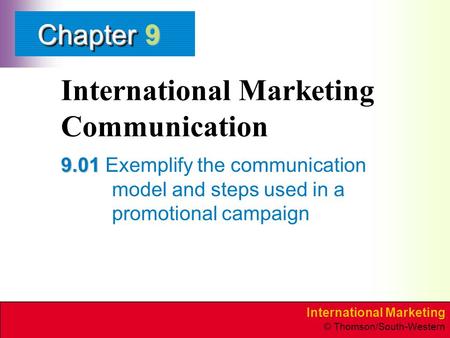 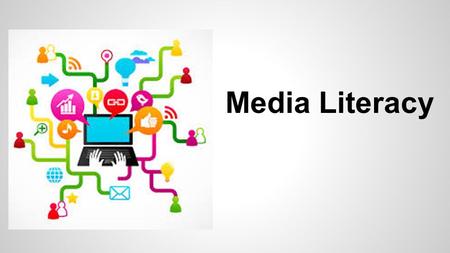 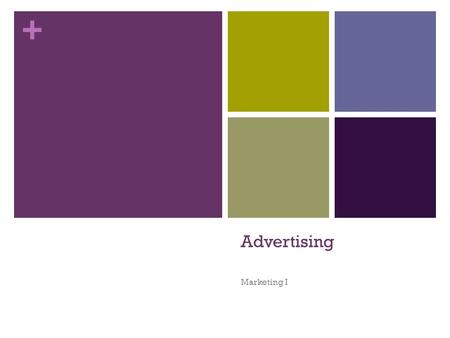 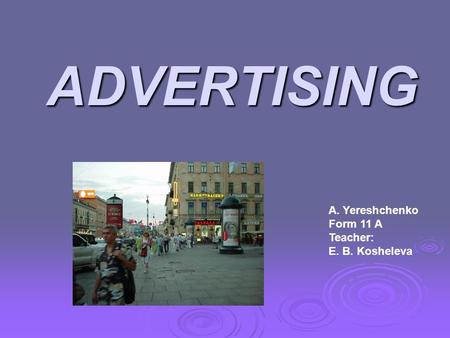 ADVERTISING A. Yereshchenko Form 11 A Teacher: E. B. Kosheleva.