2 Reminder about Literary Criticism
It’s the lens through which we analyze a piece of literature. We’re not looking JUST at the characters and plot details, but more at the deeper meaning that is created by the author’s deliberate choices and underlying agenda.

3 Marxism vs. Marxist Literary Criticism (it is different)
Marxism is a social and political philosophy based on the economic concepts laid out by Karl Marx Essential concepts: Workers (the proletariat majority) are exploited by the owners of means of production (the bourgeois minority) Workers should revolt against this power structure and move toward collective ownership of the means of production in order to more equally distribute wealth

4 What do Marxist Critics Do With Texts?
They explore ways in which the text reveals ideological oppression by a dominant economic class over subordinate classes.

5 Marxist Literary Criticism
Marxist literary criticism looks at the marginalized groups represented in a text, as well as how those groups would interpret those hidden meanings in a text. These could be economic classes, or it could be other ways of marginalizing groups (race and gender, for example). Basically, it’s all about money, and money’s relationship to power (as shown in literature).

6 Recurrent Terms in MLC: Ideology
Ideology: the shared beliefs and values held in an unquestioning manner by a culture. It governs what that culture deems to be normal and valuable. Examples of ideology relevant to American culture: gender roles, value of capitalism, constitutional rights protecting individual liberties, Protestant work ethic,etc. For Marxists, ideology is determined by economics. A rough approximation: "tell me how much money you have and I'll tell you how you think."

7 Marginalized Groups Those who are marginalized in the culture are most aware of the ways in which an ideology supports the dominant class in the society. Those who enjoy the “fruits of belonging to a dominant group” of the society generally are filled with what Marx called "false consciousness." Since it is not in their interest to notice the ways in which an economic structure marginalizes others, they tend to buy into an ideology that supports that structure. Essentially, if you have power, you’re less likely to recognize the factors contributing to your own power. AND, you’re less likely to recognize other’s struggles to get power.

8 In order to do this a Marxist might ask the following questions:
What economic conditions are represented? How is work (labor) represented? What group(s) is/are marginalized in the text and what comment is the author making about them? What is the dominant ideology shown in the text? How are people “used” as “commodities” in the text? DON’T FORGET-make it about what the author does, and what message s/he communicates. Avoid mere plot summary!

9 What other Literary Criticism approaches are similar to MLC?
Marxist literary criticism can also be viewed as a type of cultural criticism, in that it seeks to analyze a discussion (of power) that makes up one of the discussions that determine a text's historical meaning. Marxist literary criticism often shares with feminist criticism a desire to challenge the power structures in contemporary society. For feminist criticism, the issue about how women are marginalized

10 Feminist Lit Crit Feminist lit crit involves critique of “patriarchy”.
Patriarchy = society where men are in control Feminist Lit Crit says our dominant ideology is patriarchal Focuses on how women are portrayed in literature and how power dynamics between men and women are portrayed Also focuses on gender roles and expectations-how is everyone marginalized by the societal pressures/expectations about gender?

11 Strategies for applying Fem Crit Lens
Consider the gender of the author and of the characters. What role does gender or sexuality play in this work? Specifically, observe how sexual stereotypes might be reinforced or undermined. Try to see how the work reflects or distorts the place of women (and men) in society. Think about how gender affects and informs relationships between the characters. Consider the comments the author seems to be making about society as a whole.

12 Recurrent Terms in MLC/FLC: Reification
Reification (to make an idea into a thing) : often used to describe the way in which people are turned into commodities (an item bought or sold). For example, some would argue that the media's obsession with tragedy (the deaths of Michael Jackson, Princess Diana, etc.) make commodities out of grieving people. The media expresses sympathy but economically thrives on these events through ratings boost. This is a form of alienation- the idea that people are separated from one another BY the reification process (you’re not a REAL person, you’re a “THING”) Feminist criticism would focus on the objectification of women and gender role expectations. How is someone “distanced” or made “the other”?

13 Recurrent Terms in MLC/FLC: “Agency”
“Agency”: the capacity for a person to act in the world, make decisions If you do not have the power to speak up for yourself then you have no agency, or the capacity to act for your own benefit 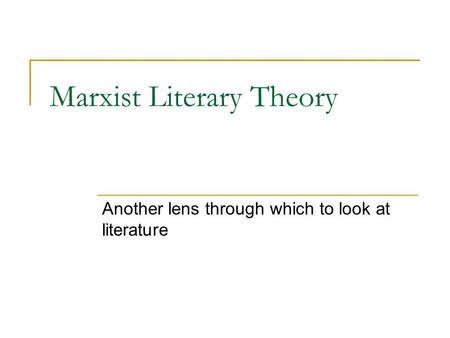 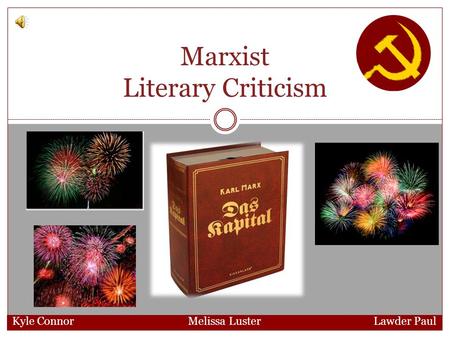 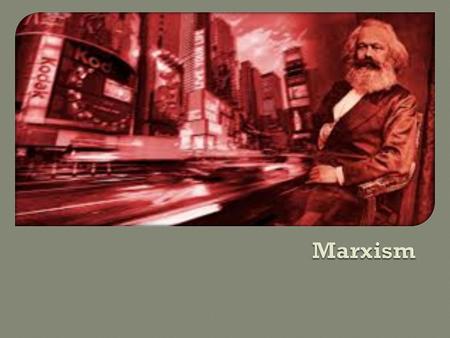  Texts have been used to support/legitimize the power of the ruling class (promote an ideology)  Must question if a text is an accurate representation. 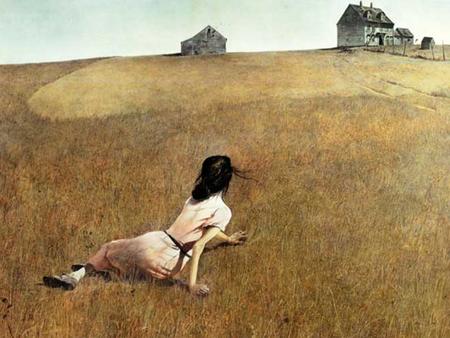 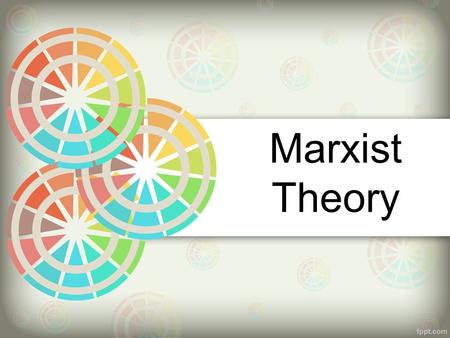 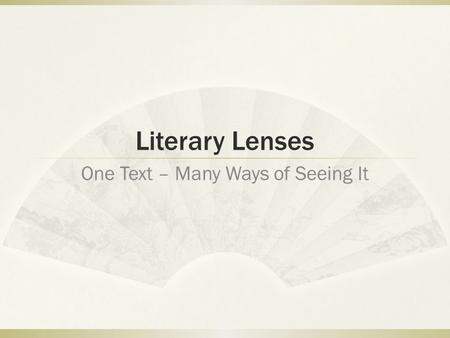 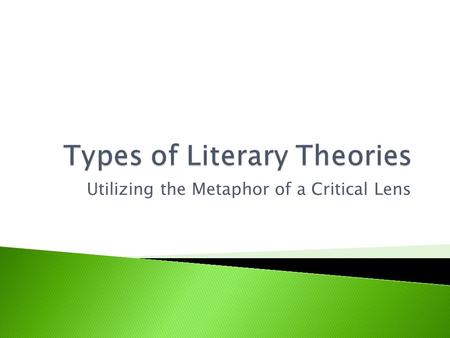 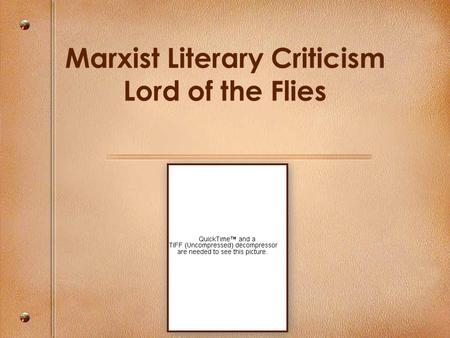 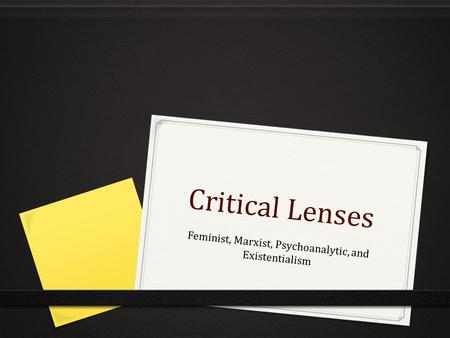