5 4 Helping States Achieve the NAAQS for PM, Ozone, NO2 and CO

9 8 Federal Measures in the Pipeline 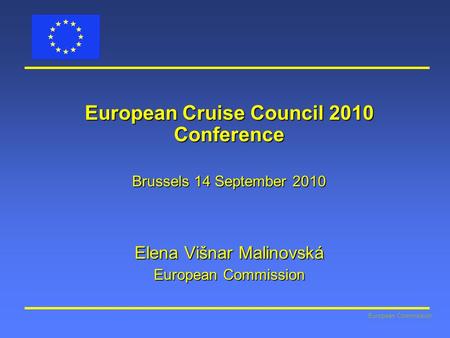 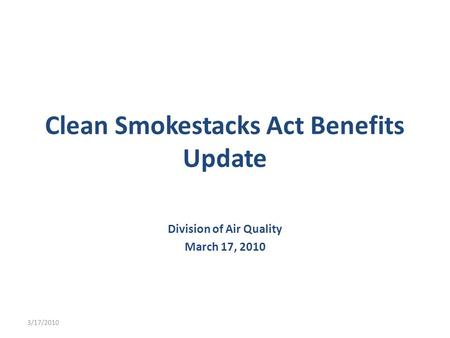 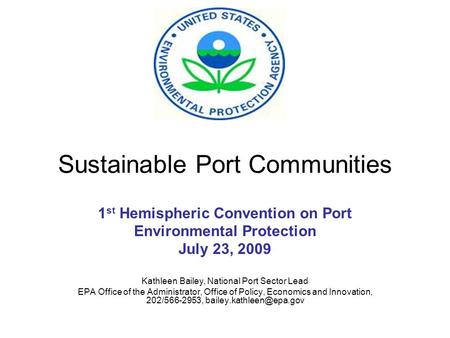 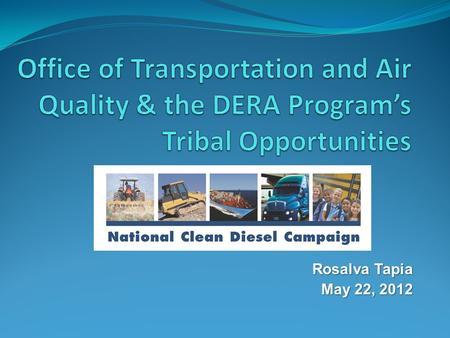 Rosalva Tapia May 22, Presentation Overview Where OTAQ fits in EPA Office of Transportation and Air Quality Structure Where DERA fits in OTAQ DERA. 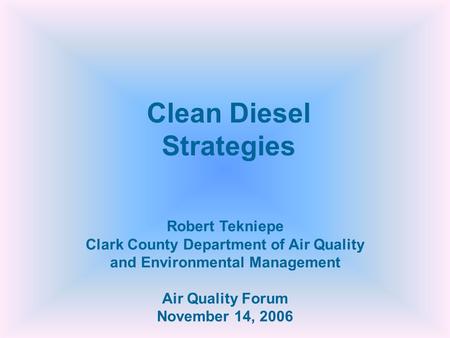 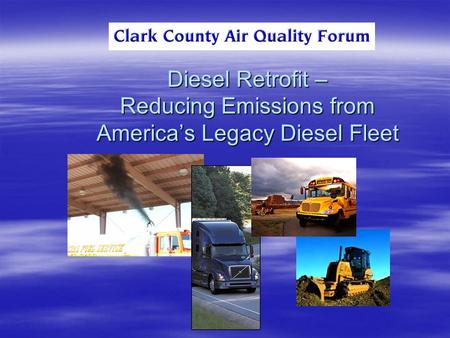 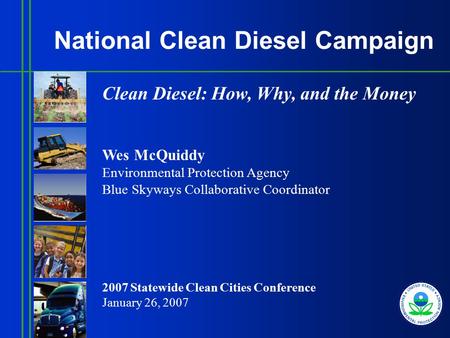 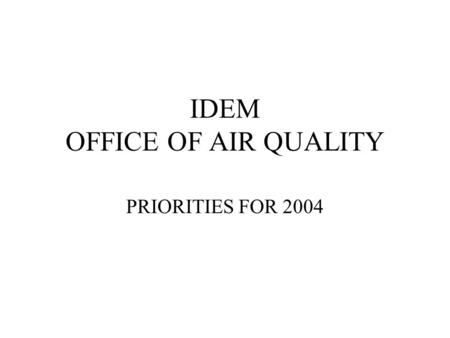 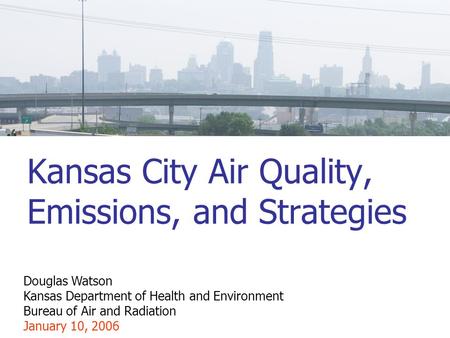 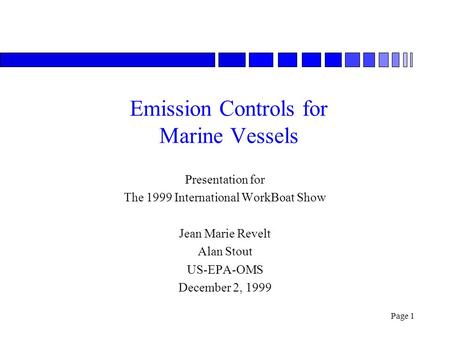 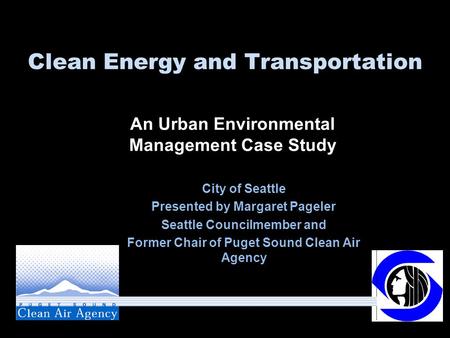 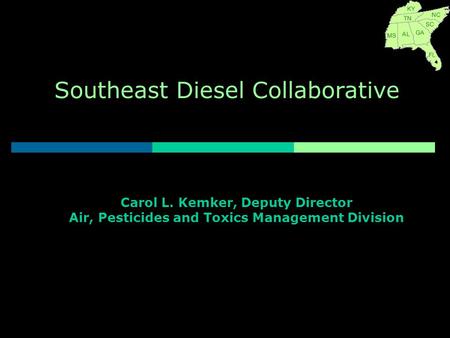 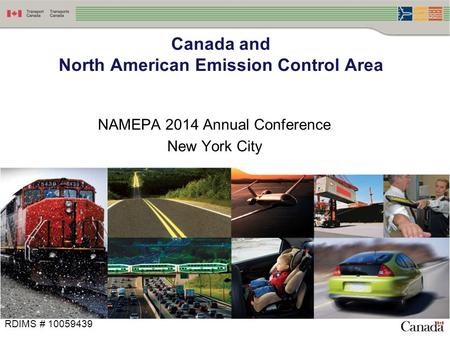 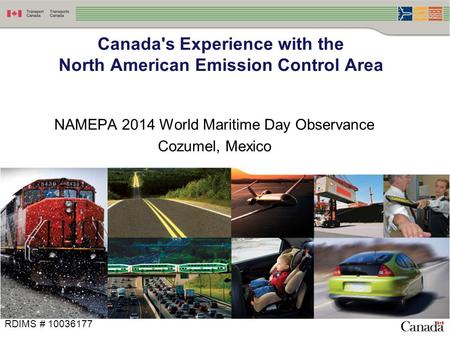 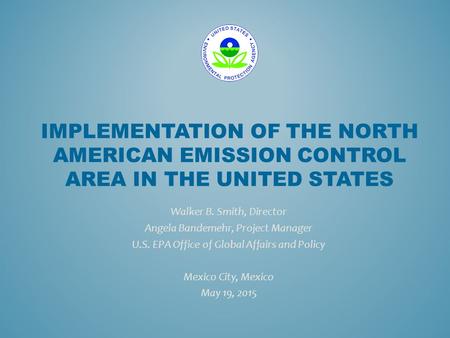 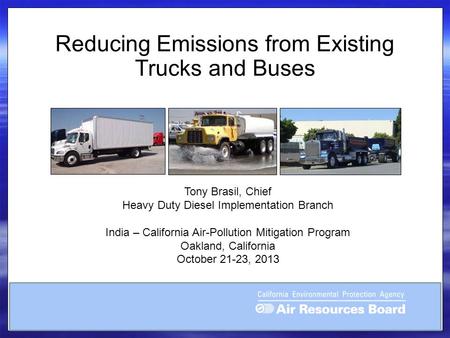 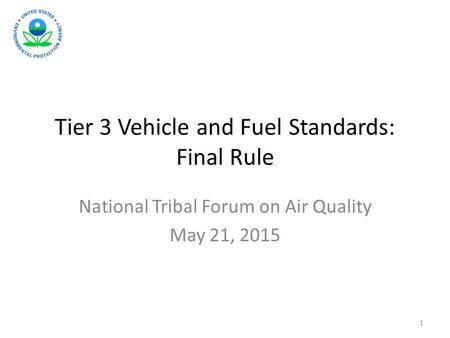 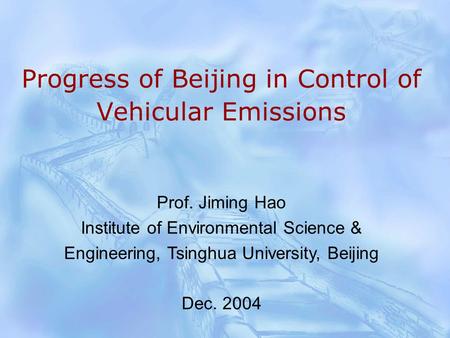 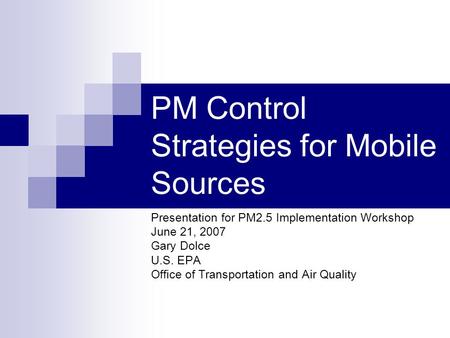 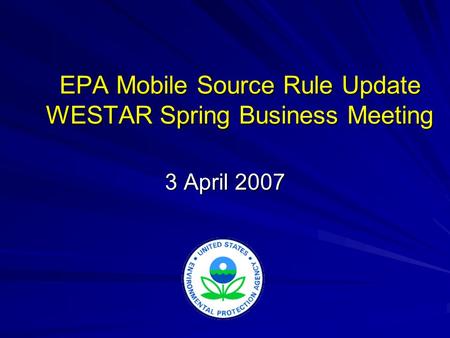