3 3 IEEE Power Engineering Society Formed by the Risk, Reliability and Probability Applications Subcommittee per a request by Mike Curley, Manager of GADS services at NERC. A Task Force was formed in 2002 and upgraded to a Working Group per Standard Association requirements. Monthly teleconference/Web Conference meetings held since July 2002.

4 4 IEEE Power Engineering Society Official Roster indicating all WG participants. Minutes kept by Secretary and accepted by group. Many interested parties informed via e-mail. All Teams have finished their work assignments. A preliminary draft is available among the WG participants. A draft will soon be posted for all interested parties to review and comment. The IEEE web page for this working group is at: http://grouper.IEEE.org/groups/762 Draft to show examples in Annex/notes portion of Standard.

5 5 IEEE Power Engineering Society Schedule of future activities 1.The Project Authorization Request should be final in September 2004. 2.Based on comments received, WG will assess/make revisions and submit to SA for balloting. – October 2004 3.Submission to Standards Association for balloting and approval process - October 2004 4.WG to answer all comments in balloting process Subcommittee – November to Feb 2005 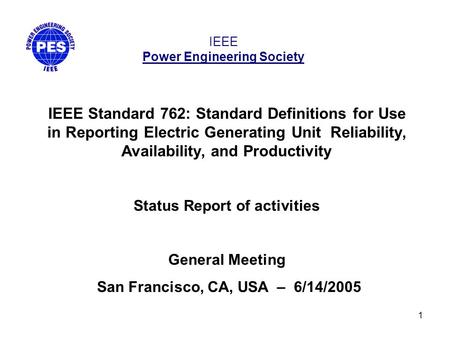 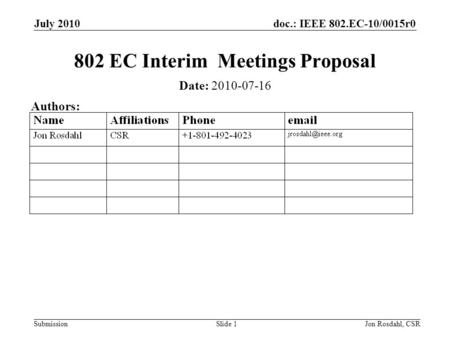 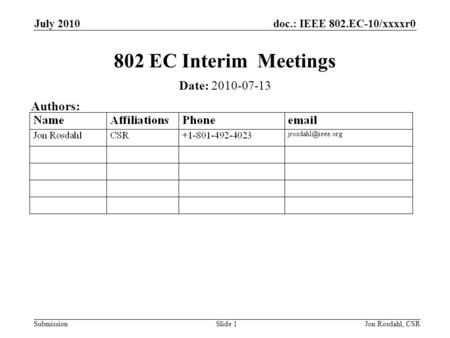 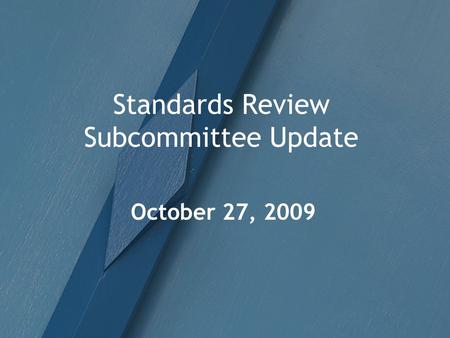 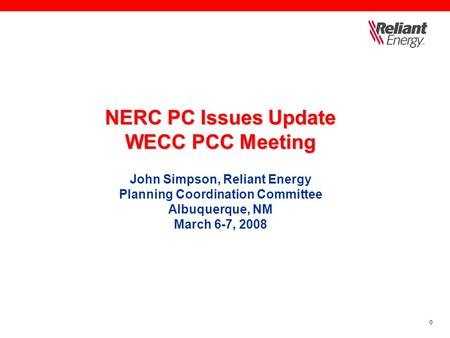 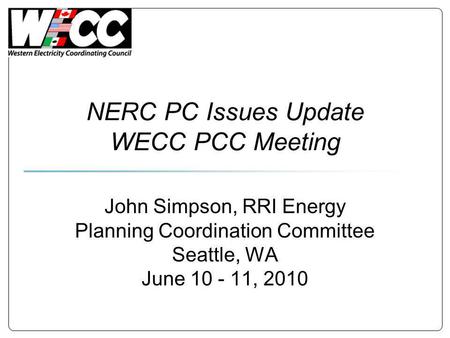 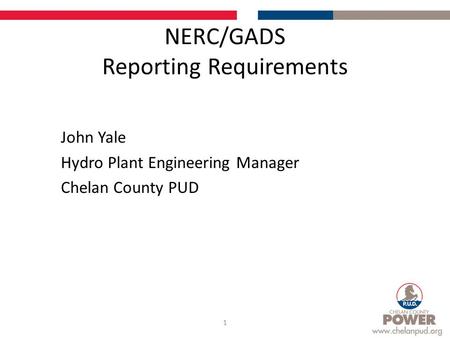 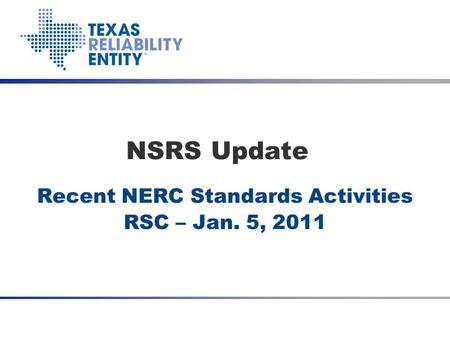 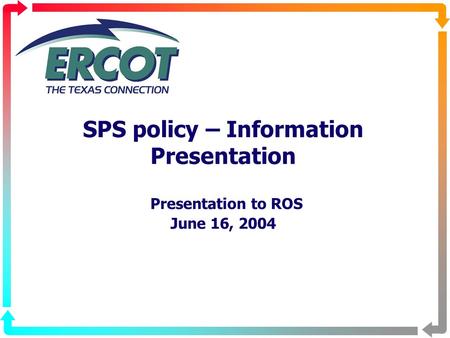 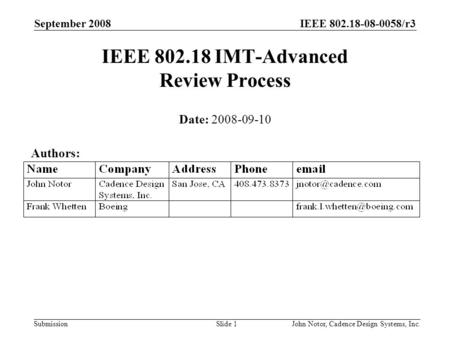 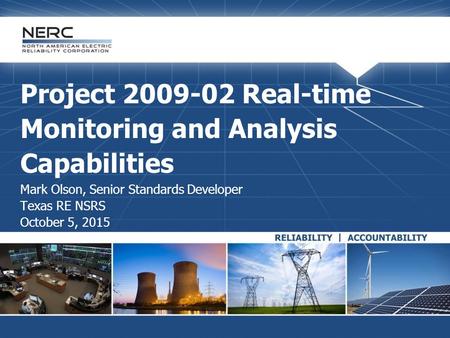 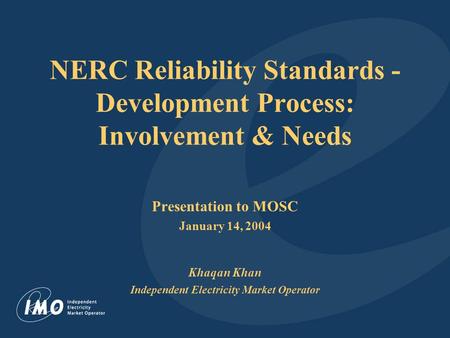 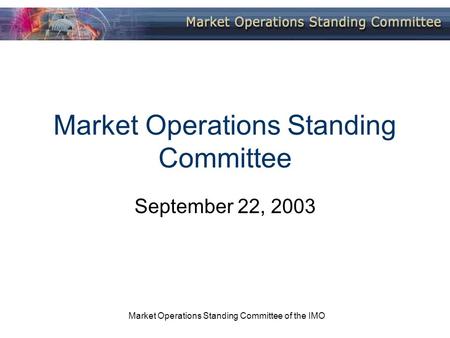 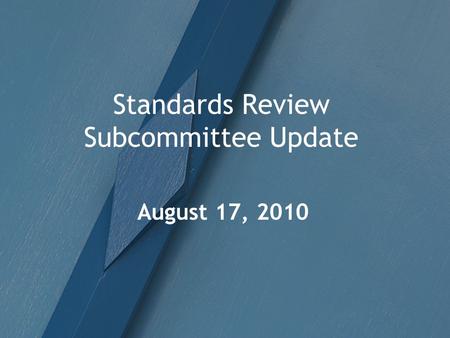 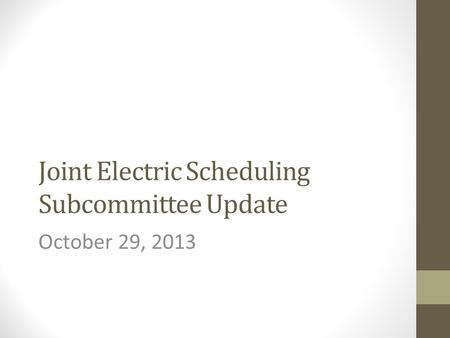 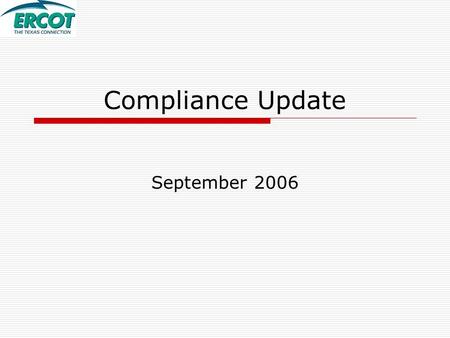 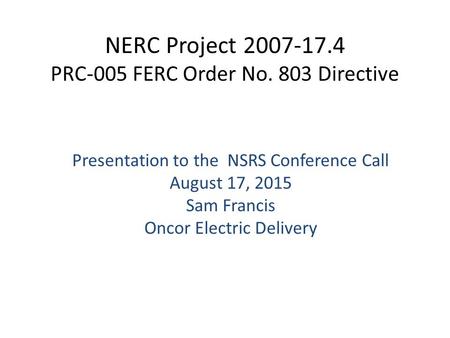 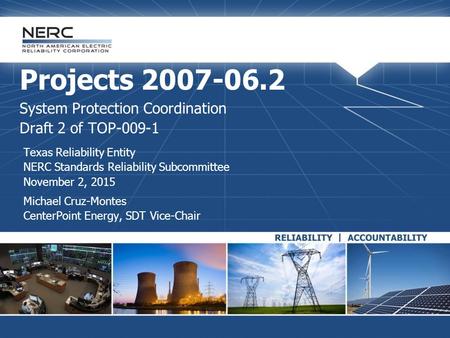 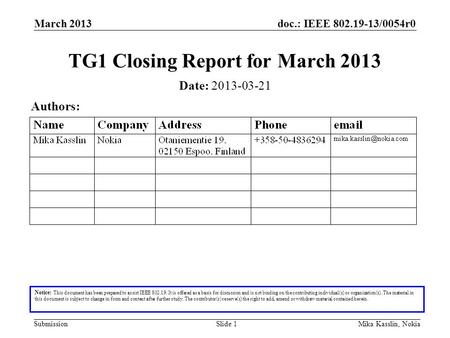 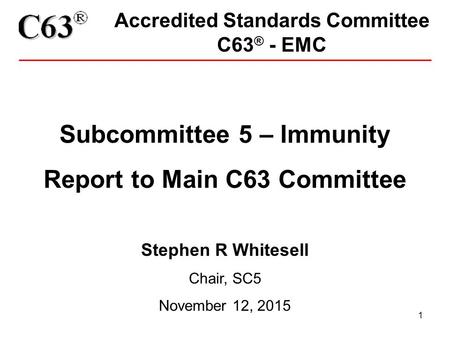