5 16. Describe the strength or a electric field as you move closer to the charge and farther away from the charge. The electric field gets stronger as you get closer to a charge. 17. Why is copper used in household wiring? Copper has a low resistance. 18. Which poles in a magnet are attracted to each other? Which poles repel each other? *Two north poles or two south poles would repel – like poles repel *A north and a south pole would attract – opposites attract 19. An iron magnet is broken into two pieces. Explain the magnetic poles in each of the new pieces. Two north poles and two south poles 2 new magnets would be created each with a north and a south 20. Where on a magnet is the magnetic field strongest? Weakest? Strongest at the poles Weakest away from poles

8 27. Is a paper clip magnetized by a bar magnet permanently magnetized? Explain your answer? No it is only temporary. It will lose its magnetism. 28. Give an example of a parallel and series circuit. Parallel – house Series – decorative lights 29. Explain the arrangements of the magnetic domains in a permanent magnetic. Its domains are all lined up. 30. The north pole of a compass points to which geographic pole? Explain your answer. North, because we live in the northern hemisphere 31. A current-carrying wire produces a ______________ field. Magnetic 32. How can you adjust the coil wires on an electromagnet to make the electromagnet stronger? Increased by increasing the turn on the wire coil Extra : Electric Field: field from which electric charges are exchanged with another charge at a distance Magnetosphere- earth’s magnetic field

9 Discussion 1. Explain how transformers work. Transformers can either increase or decrease the voltage coming from the power pole into the house or from the substation. 2. Explain what static electricity is and give and example of it. Build up of charges on an object—touching a door knob and getting shocked 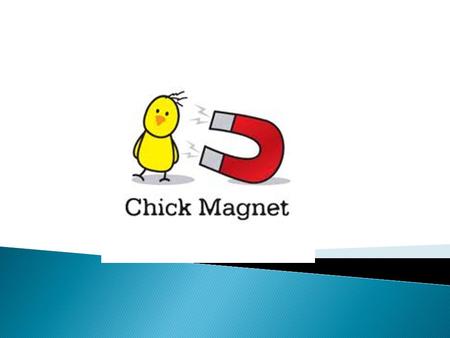 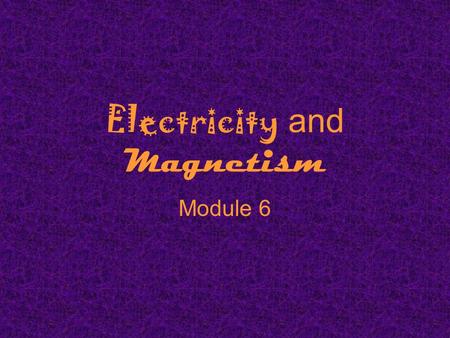 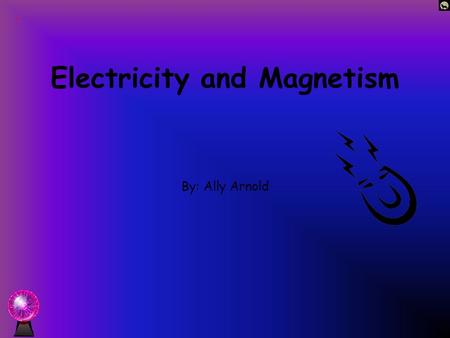