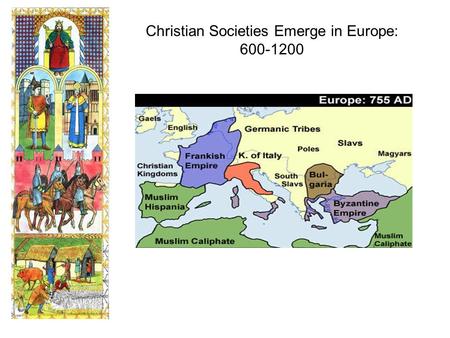 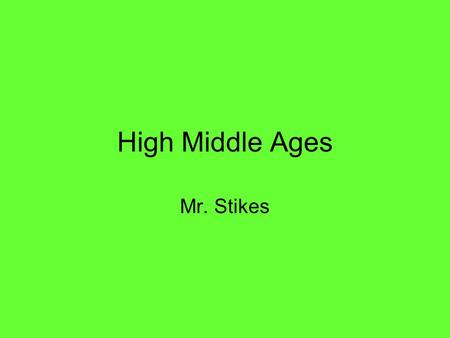 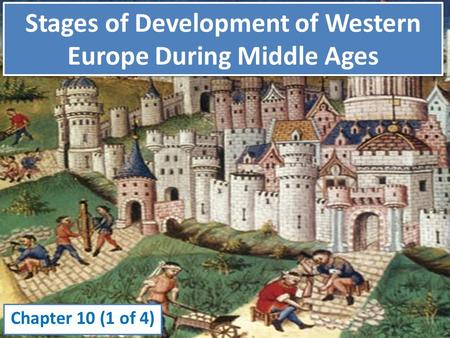 Stages of Development of Western Europe During Middle Ages 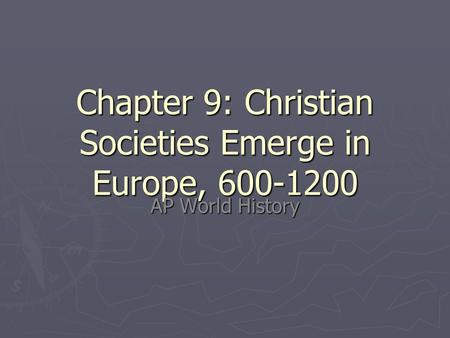 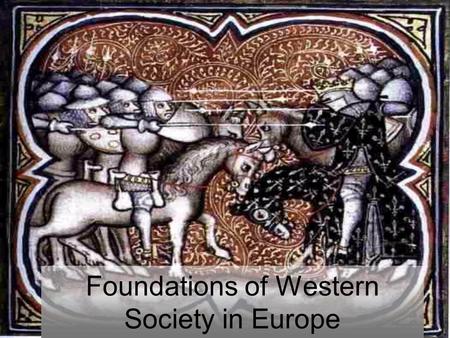 Foundations of Western Society in Europe 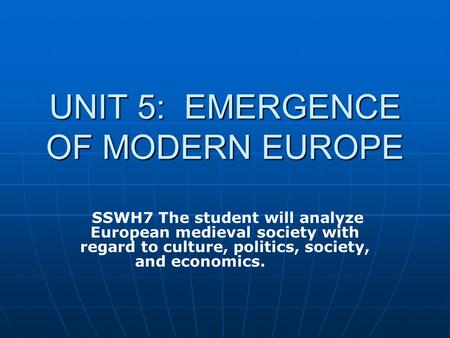 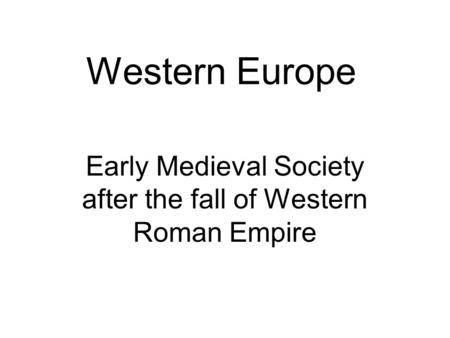 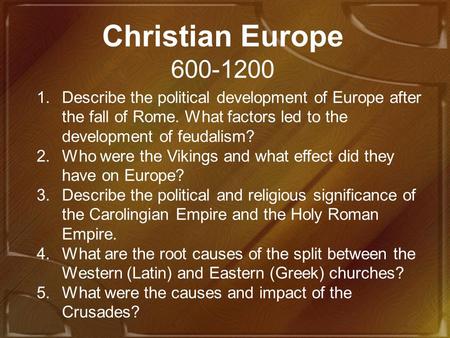 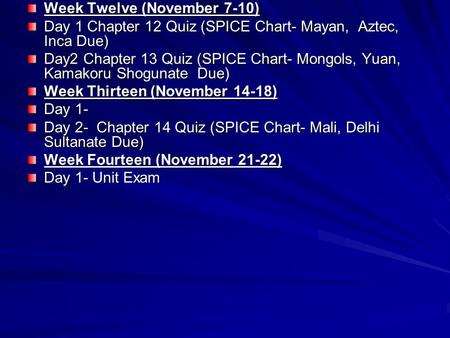 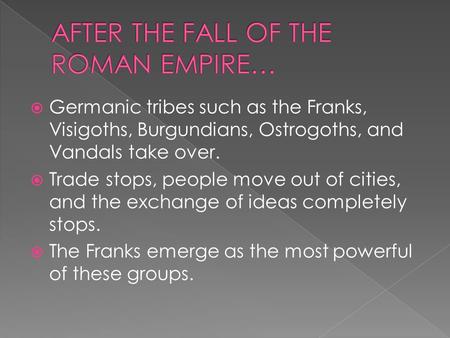