2 What is ecology? Ecology is the study of the relationships between living organisms and their environment. Scientists who study these relationships are called ecologists.

3 Biomes Vs. Ecosystems We have already learned about biomes. Biomes are large natural area with a similar climate, animals, and plants.

5 Biotic & Abiotic factors
Biotic factors are all of the LIVING things of an ecosystem (ex. animals, plants, fungi, bacteria)

7 Pick out the biotic & abiotic factors of this ecosystem

10 Energy Flow What do all living things need to survive?
air, water, food/energy, & shelter Where does this energy begin? The sun

11 Energy Flow All living need similar things to survive. We classify these living things by how they get their energy: Producers- make their own energy Consumers- get their energy from another source Decomposers- break down dead/decaying material for energy

12 Producers Producers make their own food through a process called photosynthesis. Photosynthesis is when a plant converts sunlight, water, and carbon dioxide and converts it to glucose (food) and oxygen.

15 Consumers The hunter versus the hunted: Predator- the hunter
Prey- the hunted

16 Decomposers Decomposers include fungi and bacteria. They play an important role in nature. They break down the unused dead material and turn them into nutrients for the soil, which plants use to grow.

17 Food Chains We can put these living things into a food chain to show the flow of energy. decomposers

18 Food Chains Although all food chains may not show this, they always begin with the sun and end with decomposers.

22 Food Webs Food webs show the energy flow among the living things in an ecosystem. They also show that animals can act as different levels of consumers depending on what they eat.

25 Food Webs Now let’s look at the snake. Create a food chain where the snake is a secondary consumer. Then create one where it is a tertiary consumer.

26 Energy Pyramid Imagine that we were to take a nature walk in the woods outside. What kinds of living things would we see? Producers: Primary consumers: Higher-level consumers: Which level would we see the most of and the least of?

27 Energy Pyramid So why do we have lots of producers and few higher- level consumers? By the time you get to the end of any food chain, most of the energy that was available at the beginning is no longer available. Scientists came up with the energy pyramid to explain this. Primary consumers Secondary consumer Tertiary consumer Producers

28 Energy Pyramid Producers provide the basis for energy.
Our primary consumers are the moose and rabbit. They spend much of their time grazing on grass. They will then most of this energy to do everything that is required to live like… Breathe, grow, move, etc. Primary consumers Secondary consumer Tertiary consumer Producers

29 Energy Pyramid The moose and rabbit will use 90% of the energy they have eaten. This means only about 10% of the original energy is left to feed the wolf. This 10% is stored in the tissues (muscles, organs, fat, etc.) inside the organism. Primary consumers Secondary consumer Tertiary consumer Producers

30 Energy Pyramid The same is true for the wolf. It will use 90% of the energy it got from the moose or rabbit, and 10% will be passed on to the mountain lion. Primary consumers Secondary consumer Tertiary consumer Producers 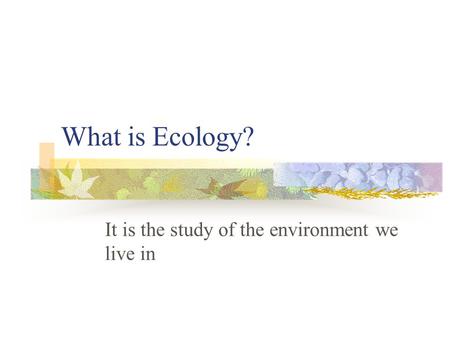 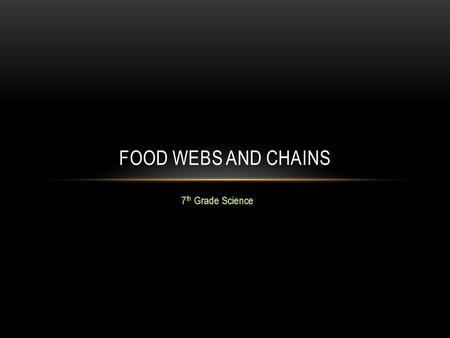 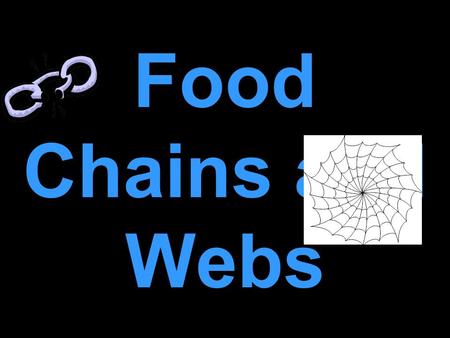 What is a Food Chain? Food Chain A food chain is the path by which energy passes from one living thing to another. 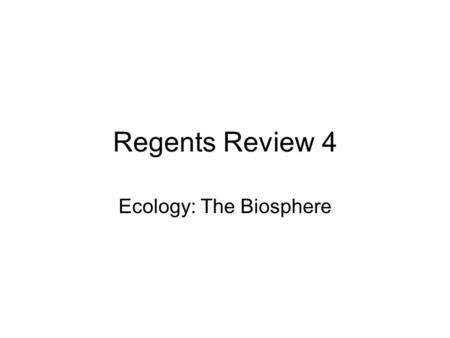 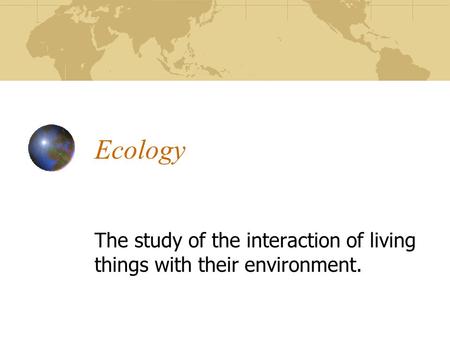 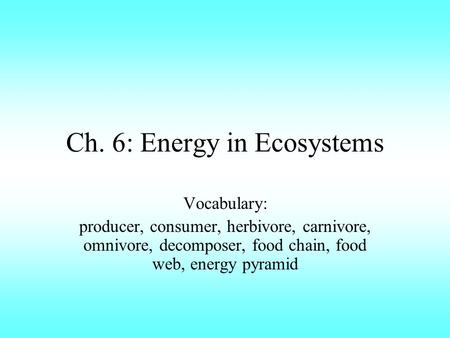 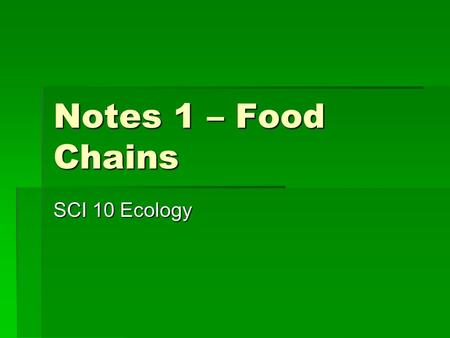 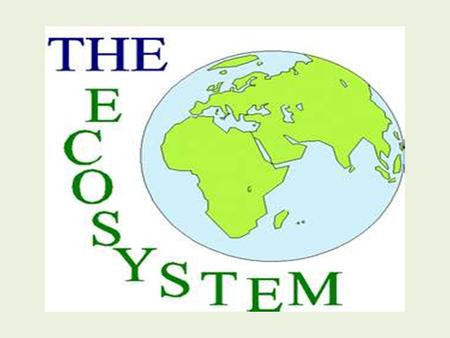 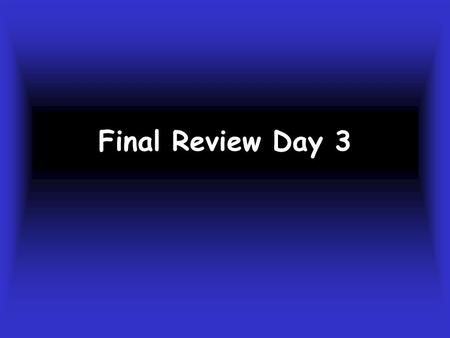 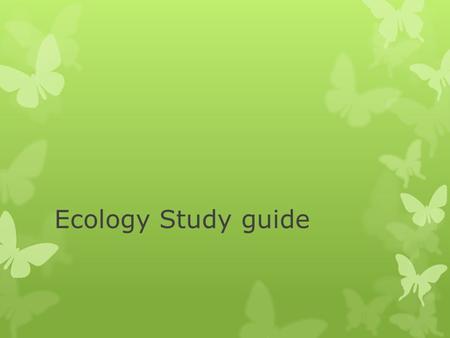