2 GSC-19 Meeting, 15-16 July 2015, Geneva 2015 PROFILE Main Functions: A recognized SDO in China’s ICT industry (The only society of legal person); To assist relevant authorities in administrating the national standardization in addition to standards development ； (New) Entrusted by the Chinese government to facilitate submission of China’s contributions to ITU; (New) It is one of the pilot organizations in China’s standardization system reform (total: 30+). Members and Observers (See the annex) : –No major changes in structure –Numbers (309 in 2013 338 in 2014) Organizational Structure: No major changes(See the annex) 2

6 GSC-19 Meeting, 15-16 July 2015, Geneva CHALLENGES & HOT ISSUES Uncertain Issues The definitions and quantitative relation between government-driven standards and market-driven standards; The possibility and consequences of co-existing SDOs in the same industry in the future. Possible Consequences Co-existence of SDOs in one industry 6

8 GSC-19 Meeting, 15-16 July 2015, Geneva STRATEGIC DIRECTION 8 Standardization Reform: To become a major SDO in ICT industry and a centralized platform Cooperation with Professional International Fora and Alliances Regional limitations of CCSA vs. Pan-regional advantages of international fora and alliances Limitations of CCSA in application practice vs. Concentration advantages of international fora and alliances Cross-sector Cooperation Direction: To penetrate into the working fields of other fora and alliances step by step IPR Policy Diversified membership and stances on IPR issues; No consensus on requirement or direction of CCSA’s adjusting the elements of its current IPR policy; CCSA takes a very cautious stance on further interpretation of IPR policy and the improvement of operational procedures; CCSA considers establishing an IPR policy committee in the Council to take charge of the IPR-related work More attention to open source standards as well as other forms of open standards

13 GSC-19 Meeting, 15-16 July 2015, Geneva MEMBERS AND OBSERVERS (2014) The membership of CCSA is only open to corporate bodies, including R&D institutes, design institutes, manufacturers, operators, universities and other societies. 13 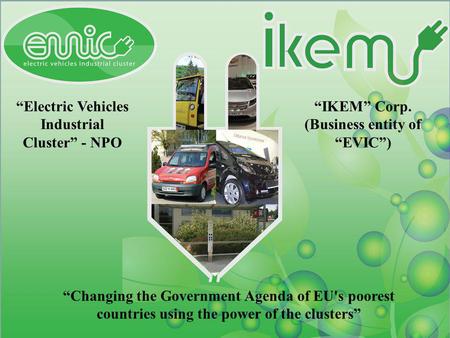 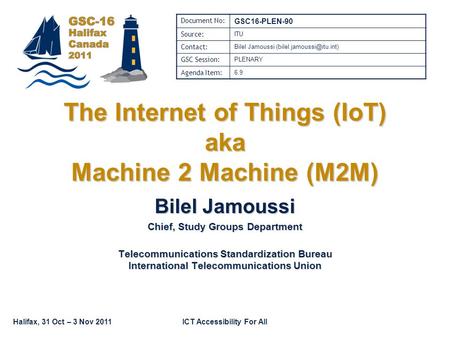 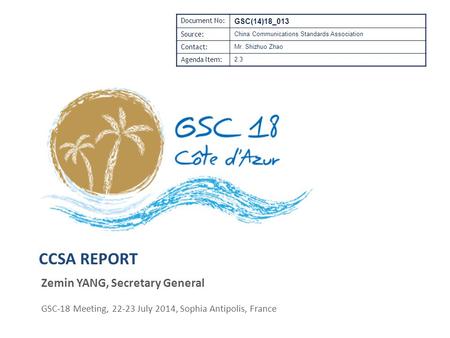 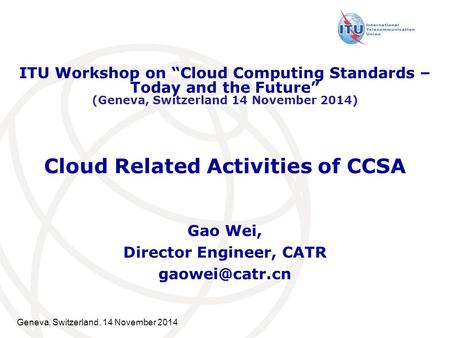 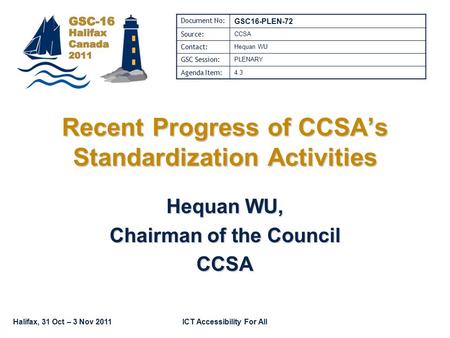 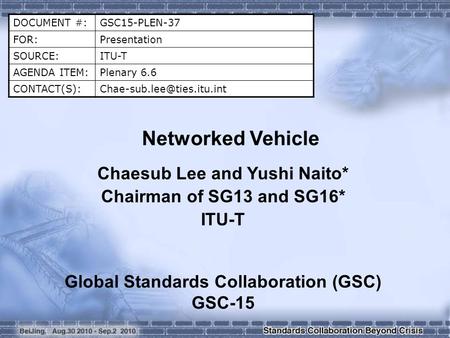 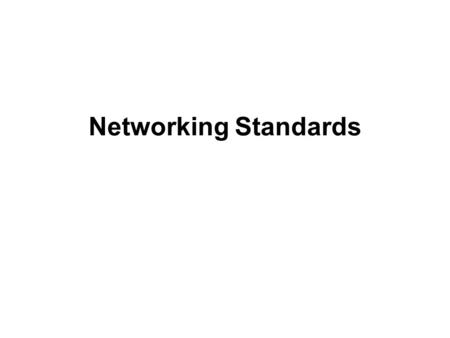 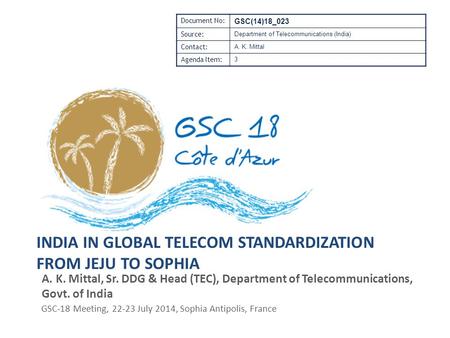 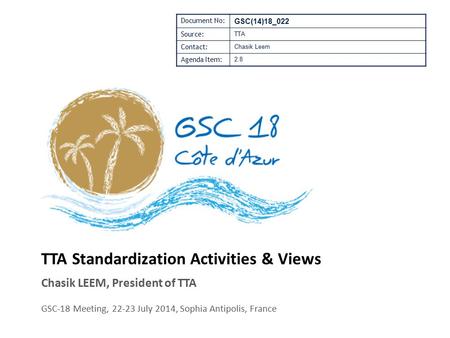 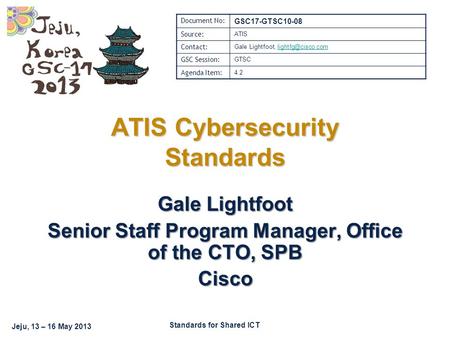 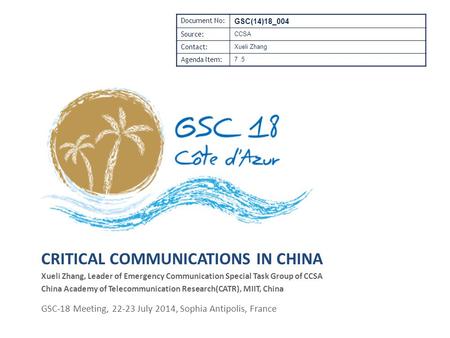 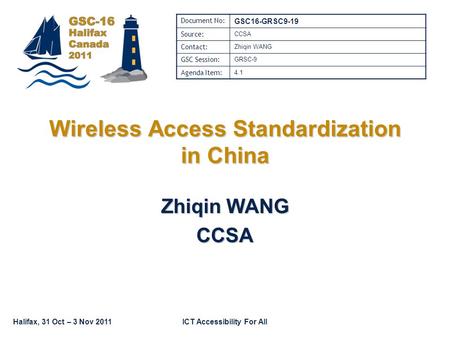 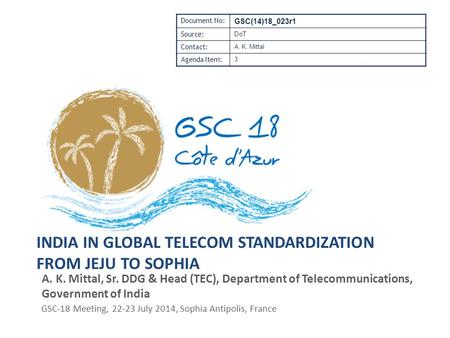 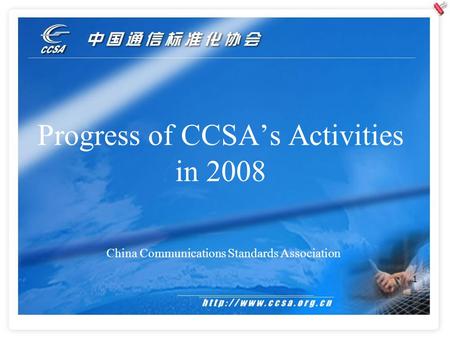 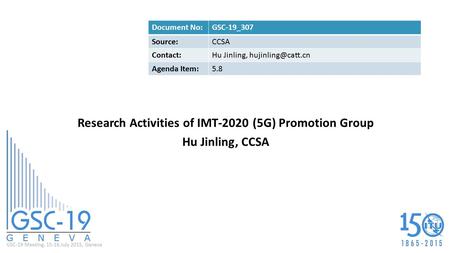 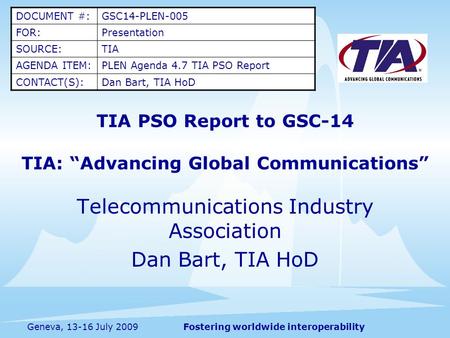 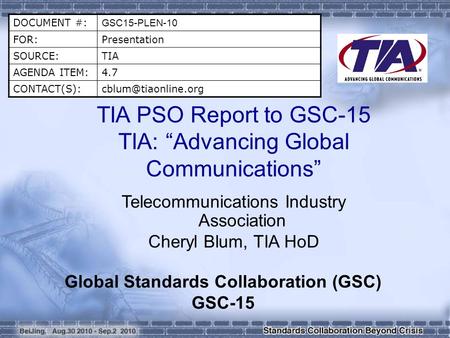 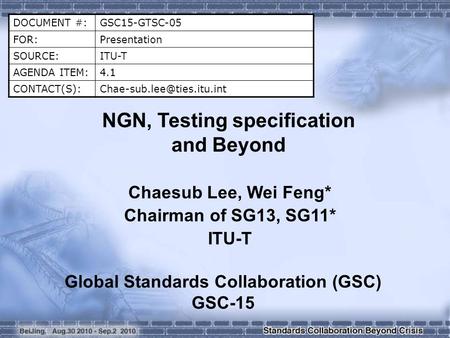 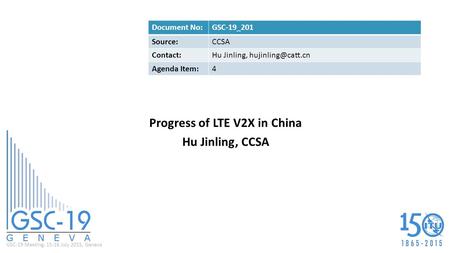 Progress of LTE V2X in China 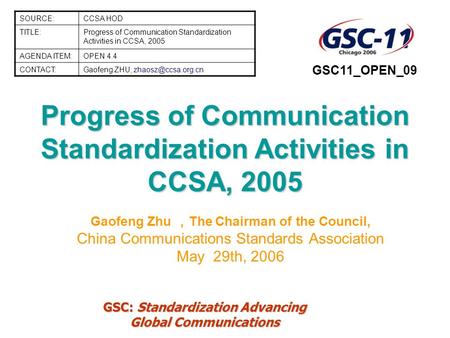