Presentation on theme: "MAJOR EVENTS OF THE 1920S AND 30S. THE PERSON’S CASE 1928-1929 Despite being able to vote, women still were not able to have a voice in society Women."— Presentation transcript:

2 THE PERSON’S CASE 1928-1929 Despite being able to vote, women still were not able to have a voice in society Women were not “persons” under British Law In 1916 Emily Murphy, a Canadian women’s rights activist became the first female judge in the British Empire

3 THE PERSON’S CASE, CONTINUED In 1928, the Supreme Court of Canada rules that section 24 of the BNA did not include women in their definition of a “person” Murphy discovered that a group of five (5) persons could appeal a Supreme Court ruling

5 So with this information at hand, Murphy and four other women, Nellie McClung, Henriertta Muir Edwards, Louise Crummy McKinney and Irene Parlby, took their case and became the Famous Five Took their case to the British Privy Council In 1929 the Privy Council ruled that women were in fact persons and could be appointed to the senate

6 BAND-AID’S Band-Aid 10 Oct 1920, the Band-Aid was invented by Earle Dickson. The reason why he invented the band-aid for his wife Josephine Dickson who would cut herself almost every day during her job as a scullery worker.

7 DIONNE QUINTUPLETS The first quintuplets known to survive their infancy. The sisters were born in Canada south of North Bay, Ontario, just outside Callander, Ontario. Their survival is credited with the "seven-twenty" formula; that is, cow's milk, boiled water, two spoonful’s of corn syrup, and one or two drops of rum for a stimulin.

8 Four months after the birth of the sisters, the Ontario Government intervened and found the parents to be unfit for the quintuplets (although not for their previous children The stated reason for removing the quintuplets from their parents' legal custody was to ensure their survival. The government realized that there was massive public interest in the sisters and proceeded to engender a tourist industry around them. The compound had an outdoor playground designed to be a public observation area. It was surrounded by a covered arcade that allowed tourists to observe the sisters behind one-way screens.

10 INSULIN Discovery of insulin. In 1920, Dr. Frederick Banting wanted to make a pancreatic extract, which he hoped would have anti-diabetic qualities. In 1921, at the University of Toronto, Canada, along with medical student Charles Best, they managed to make the pancreatic extract.

12 BONNIE & CLYDE After a two year crime spree Bonnie and Clyde are shot and killed in standoff with police in 1934.

13 AMELIA EARHART During an attempt to make a circumnavigational flight of the globe in 1937. Earhart disappeared over the central Pacific Ocean near Howland Island.

14 THE HINDENBURG The Hindenburg dis- aster took place on Thursday, May 6, 1937, as the German passenger airship caught fire and was destroyed during its attempt to dock in New Jersey. 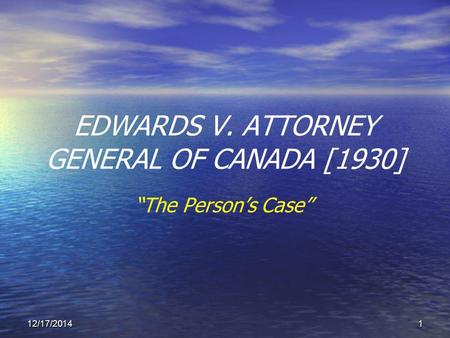 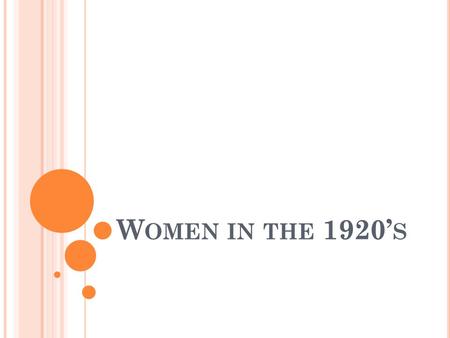 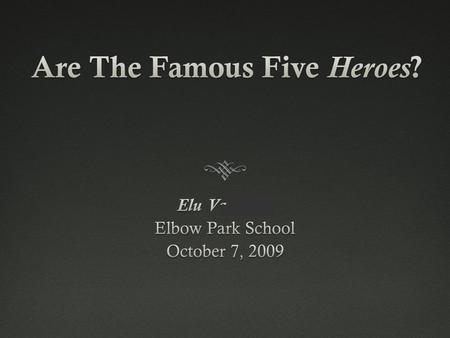 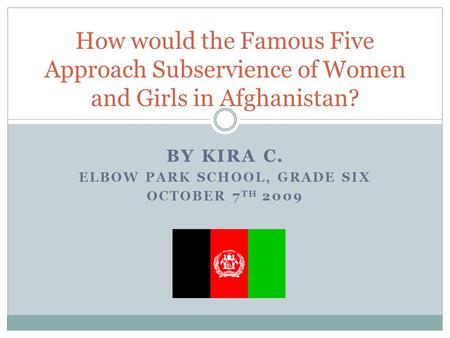 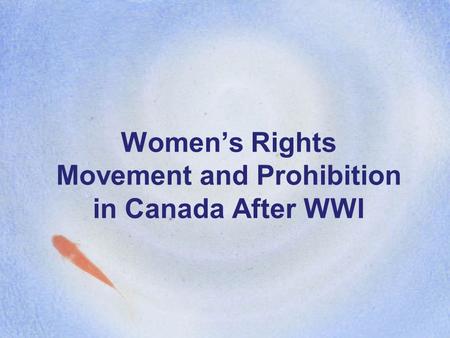 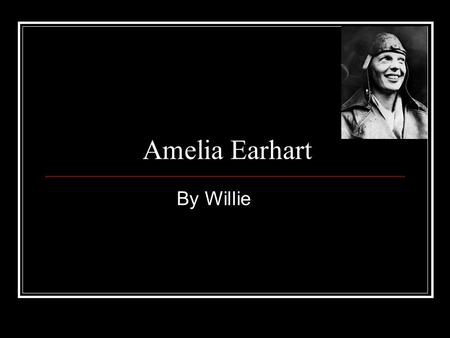 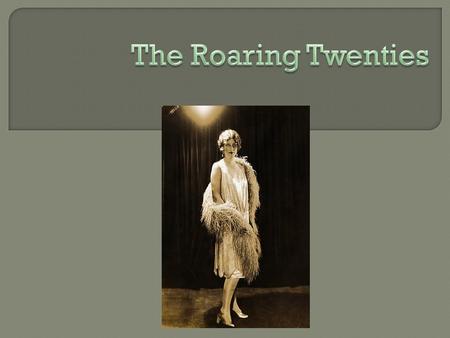 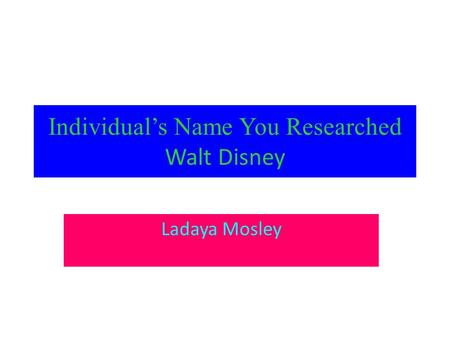