4 4 of 37© Boardworks Ltd 2006 There are about 6.6 billion people in the world and over 95 million babies are born per year – that is an average of three babies per second! Population growth Has the rate of population growth always been the same?

6 6 of 37© Boardworks Ltd 2006 The human population is said to be growing exponentially. This means that the larger the population, the faster it grows. Exponential growth An increase in average life expectancy is largely responsible for the rapid increase in population. Why do people live longer than they did hundreds of years ago? better healthcare (hospitals, medicines, vaccines) more and better food cleaner water better sanitation The biggest increase in population is in developing nations, rather than developed nations. Why do you think is the case?

7 7 of 37© Boardworks Ltd 2006 Computer models can be used to make predictions about population growth by using assumptions about birth rate. Predicting future growth rate Most analysts assume that birth rates will fall within the next 50 years. Why do you think this might happen? How important do you think predictions about climate change and unsustainable development are in the analysts’ calculations? decreased fertility lack of resources disease war

10 10 of 37© Boardworks Ltd 2006 Air pollution Human activity produces two main types of air pollutant: particulates – These are tiny particles suspended in air (e.g. smoke) and which are usually produced by the combustion of fossil fuels. noxious gases – These include carbon dioxide (CO 2 ), sulfur dioxide (SO 2 ) and nitrogen oxides (NO x ). Air pollution has been a major problem since the Industrial Revolution of the late 18 th Century, and has been made worse by humans’ reliance on burning fossil fuels for energy. Air pollution, global warming, acid rain, damage to the ozone layer and smog. Each of these has serious implications for the environment and human health.

14 14 of 37© Boardworks Ltd 2006 What damages the ozone layer? CFCs are used in fridges and freezers, aerosol sprays and packaging materials such as polystyrene. The production and use of CFCs is now banned in many countries and could be worldwide in a few years. The ozone layer is a protective part of the atmosphere that absorbs some of the Sun’s damaging ultraviolet (UV) rays. Damage to the ozone layer means that more UV rays reach Earth, increasing the risk of skin cancer. The ozone layer is damaged by chemicals called chlorofluorocarbons (CFCs), which contain the elements carbon, hydrogen, chlorine and fluorine.

15 15 of 37© Boardworks Ltd 2006 What is smog? Smog is a mixture of air pollutants and particulates that is sometimes found in the lower levels of the atmosphere. It has a distinctive brownish haze. A large part of smog is ground-level ozone, a highly toxic gas. Smog can reach dangerous levels in built- up areas, causing irritation to the eyes and lungs. Ozone is formed when nitrogen oxides and hydrocarbons react with oxygen, in a reaction catalyzed by sunlight.

17 17 of 37© Boardworks Ltd 2006 Water pollution Fertilizers and sewage can easily be washed into rivers, streams and lakes. The nutrients, phosphates and nitrates in these substances cause eutrophication. Sewage, industrial waste, oil, pesticides and fertilizers all pollute water. Eutrophication is the accumulation of nutrients in water, which causes excessive algal growth. This leads to a reduction in oxygen levels and the death of aquatic life.

20 20 of 37© Boardworks Ltd 2006 Land pollution Land and soil can be polluted by two main types of substance: solid waste – such as plastic, metal, paper and other man- made substances chemicals – such as herbicides and pesticides, crude oil and waste from industrial processes. Land pollution often leads to water pollution, as chemicals are washed into rivers and lakes.

21 21 of 37© Boardworks Ltd 2006 How much waste? Every year, billions of tonnes of paper, plastics, synthetic materials, metal and wood are thrown away. On average, each UK household produces over 1 tonne of rubbish each year. How could you estimate the amount of rubbish you throw away each year?

22 22 of 37© Boardworks Ltd 2006 What is the best solution? The best way to deal with waste is to produce less of it! If products were redesigned to be biodegradable or easier to recycle, the amount of waste and disposal costs would be significantly reduced. How could you reduce the amount of waste you produce? It takes 100 kg of resources to make 10 kg of shopping, and most of that ends up in the bin. 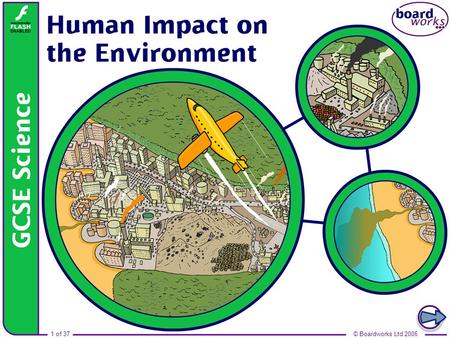 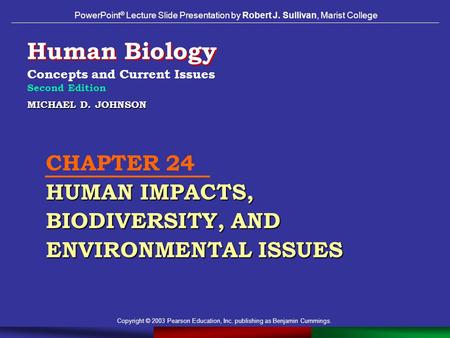 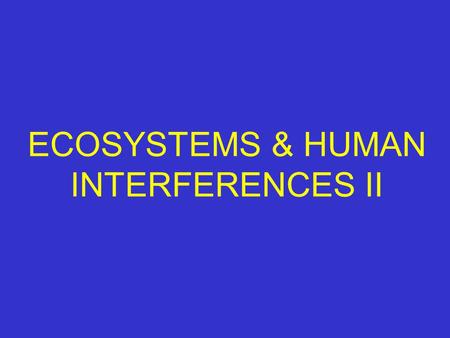 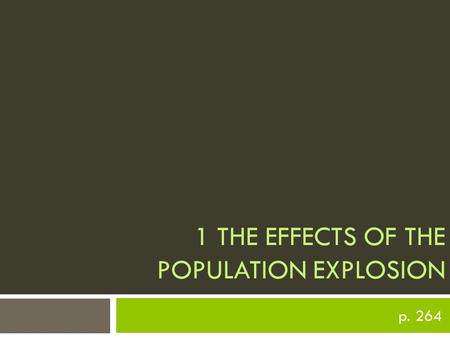 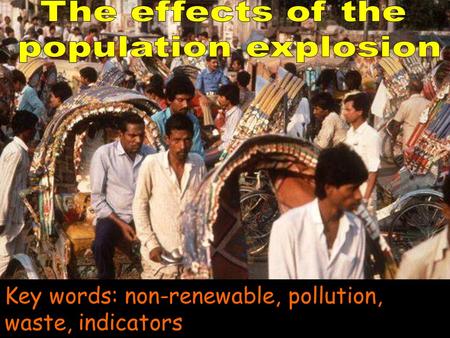 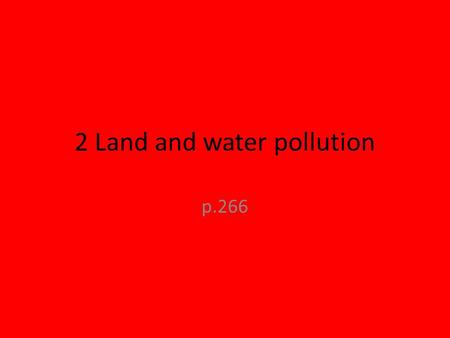