4 How appointed? – section 153
New companies directors named in application for incorporation Existing companies by ordinary resolution each director to be voted on individually

5 Appointment of directors - qualification
Who can be appointed? a natural person someone who consents minimum of 18 years old not disqualified Section 151(1) Disqualified – section 151(2) Commercial Management Ltd v Registrar of Companies [1987] 1 NZLR 744 (CA) – meaning of Natural Person

10 Director ceasing to hold office
Section 157(2) A director of a company may resign office by signing a written notice of resignation and delivering it to the address for service of the company. The notice is effective when it is received at that address or at a later time specified in the notice.

11 Proceedings of the board – section 160
Procedure for holding and calling board meetings is governed by the Schedule 3 of the Companies Act 1993, subject to any alteration to this procedure in the company’s constitution

14 Delegation of Board Powers
A person to whom a power has been directly delegated and who has consented, acquiesced or exercised that power will be “deemed” to be a director of the company for the purposes of certain provisions in the Companies Act 1993, including the duties of registered directors in respect of the exercise of that power – s126(1)(c)

16 Delegation of board powers
R v Murray Wright Ltd [1969] NZLR 1069 (SC) Mason v Lewis [2006] 3 NZLR 225 (CA) - the Court held that directors were nevertheless required to reach their own informed view, and that directors had to take reasonable steps to guide and monitor the management of the company. The defence under s 130(2) had not been made out because the directors knew that no adequate system was in place and there not receiving any accounts, so that they could not have have "relied" on others

17 Validity of Director’s acts – section 158
The acts of a person as a director are valid even though— (a) the person’s appointment was defective; or (b) the person is not qualified for appointment 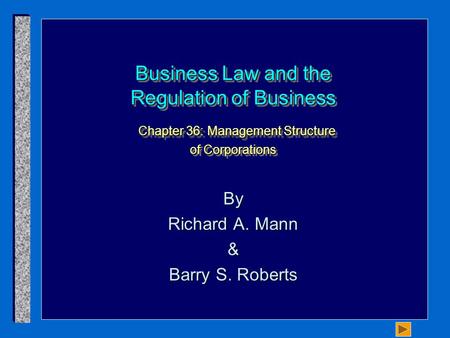 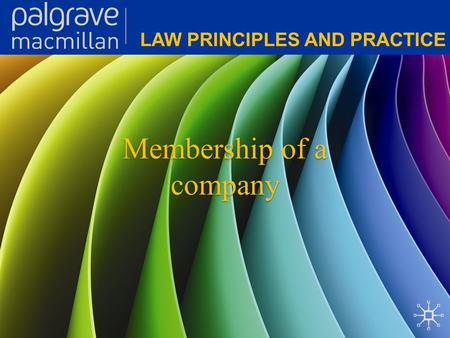 Membership of a company. Corporate Law: Law principles and practice What are shares? Shares are one of the securities that a company can issue. Shares. 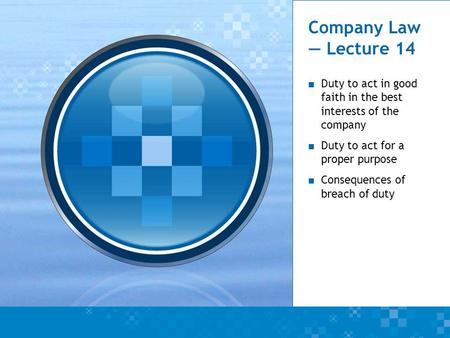 Company Law — Lecture 14 ■ Duty to act in good faith in the best interests of the company ■ Duty to act for a proper purpose ■ Consequences of breach of. 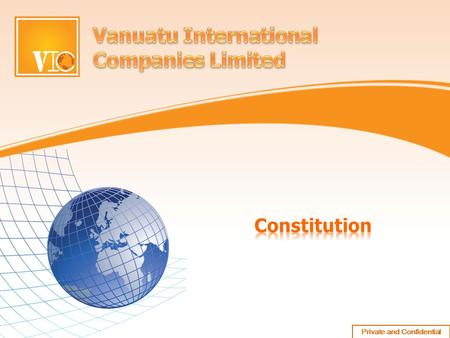 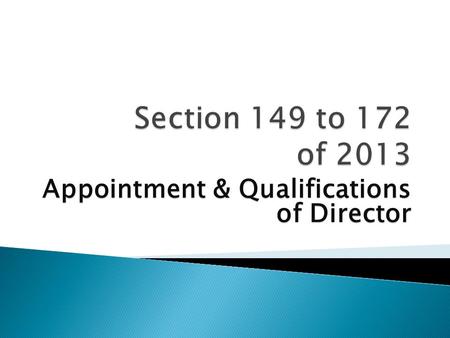 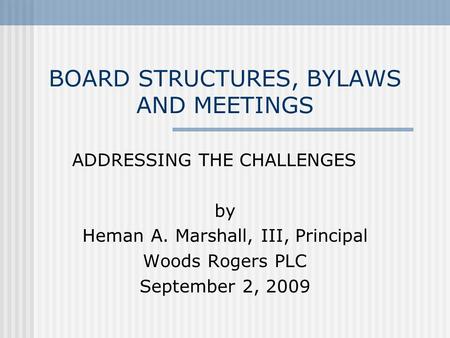 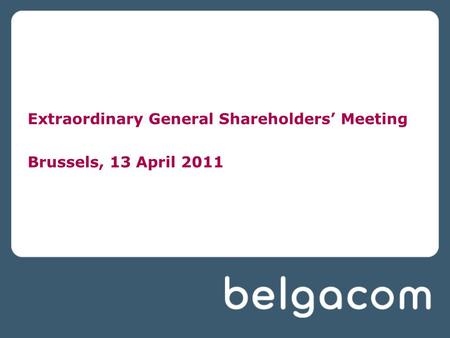 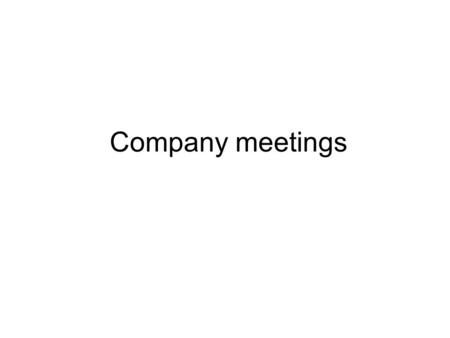 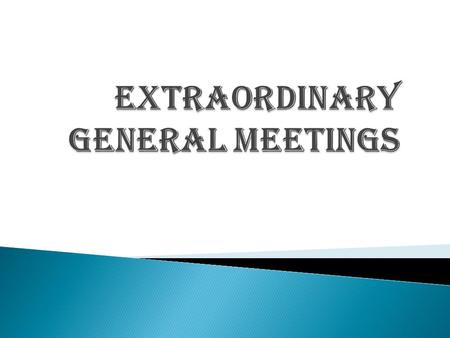 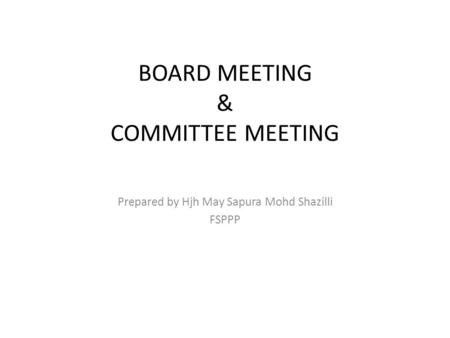 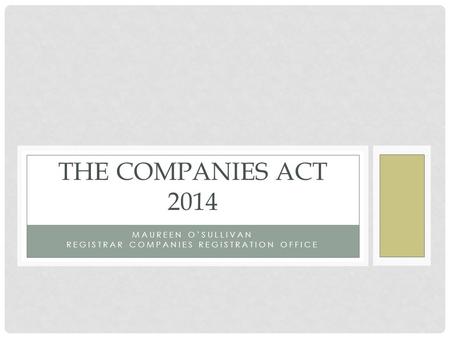 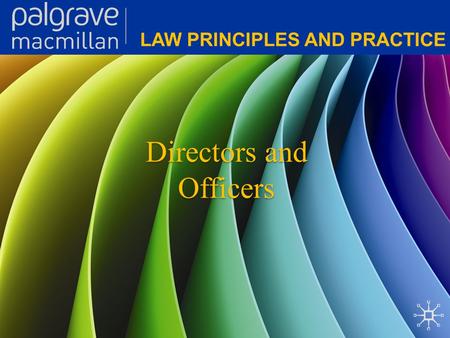 Directors and Officers. Corporate Law: Law principles and practice Who manages the company? A company, as an artificial entity, must act through its agents. 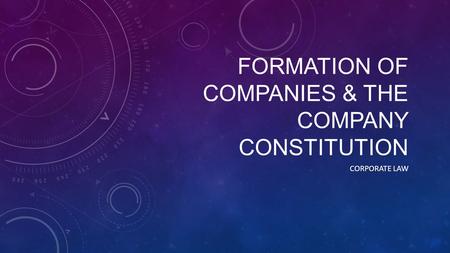 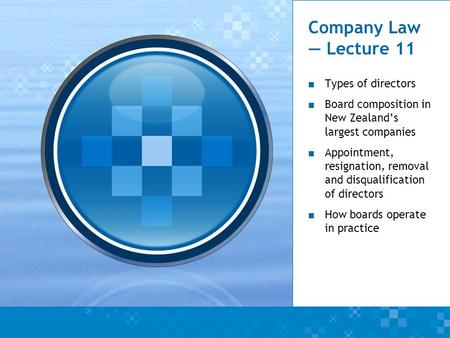 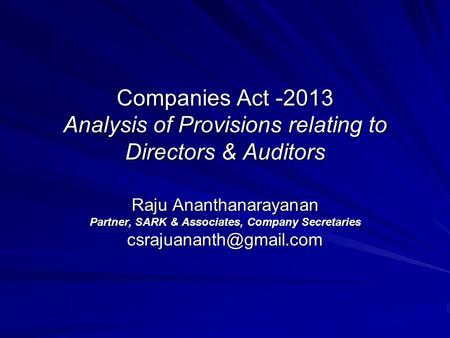 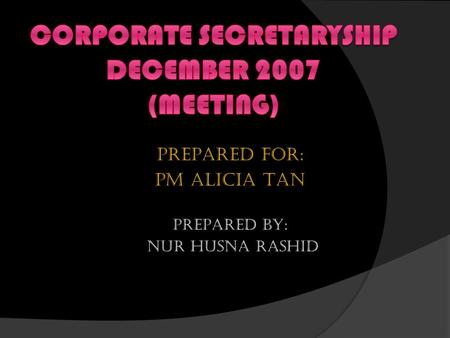 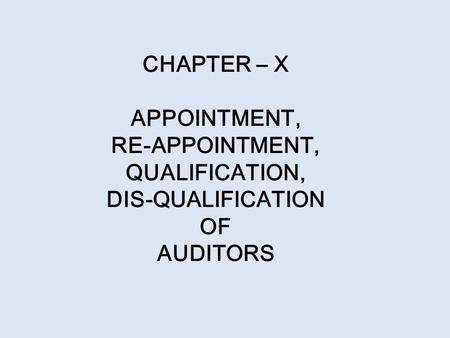 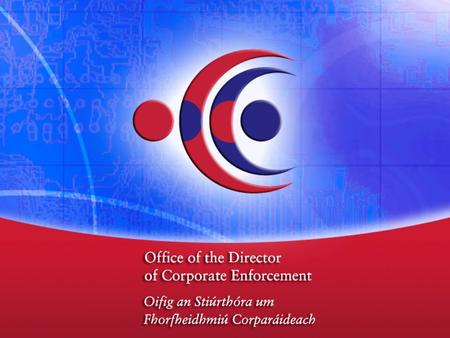