2 Write six facts that you learned from the projects on Tuesday.

3 Sacred masses and motets Musicians developed rules for counterpoint (melody against melody) that were based on consonance (harmonies pleasing to the ear) and dissonance (harmonies that sound harsh to the ear). Composers and singers gave more attention to the relationship between the words being sung and the melodies to which they were applied. Giovanni Palestrina was considered to be the greatest composer of church music of all times. His music was the essence of Renaissance church music. Palestrina known for counterpoint and polyphony. http://www.youtube.com/watch?v=D1QjkhENZg8

4 Counterpoint is the art of combining two simultaneous musical lines. This technique was first used in the 14 th Century. Polyphony means “many sounding”. It means many sounds or several melodies performed simultaneously. If more than one independent melody is occurring at the same time, the music is polyphonic. Secular choral music began to emerge. Secular instrumental music with recorders, viols, and the lute.

5 Strove to alter time and intensify emotions. Live for the desires of the heart. Known as the gilded age. Ballet and opera developed during the era. Composers and musicians served nobles and thought of themselves as employees rather than artists. The sonata and the concerto were being created.

7 George Frideric Handel began life in Germany. Died the most renowned musical figure of the day and a national treasure. Man of the world Known for the oratorio Wrote Messiah. The “Hallelujah Chorus” is the most recognizable piece of Western classical music. http://www.youtube.com/watch?v=usfiAsWR4qU

8 Music during this period changed toward more clarity of style so that melodies that had layers became homophonic, where a melody was supported by a system of harmony. Melody supported by chords enabled the tonal structure of the music to be more audible. The movement was centered in and around Vienna. Haydn, Mozart, and Beethoven are synonymous with the Classical Period.

9 Composed first symphony at age 8. Both a composer and a soloist. From 1782 to 1786 he composed 15 concertos. The peak of his activity as a composer. Final composition include the Clarinet Concerto Died from a fever before completing his Requiem. Mozart buried in Vienna with little ceremony and an unmarked grave. http://www.youtube.com/watch?v=Zi8vJ_lMxQI

10 Freelance musician and accompanist Played violin and keyboard instruments Wrote sacred works, music for theatre comedies and chamber music. Known as the “father of symphony and of the string quartet” Laid the foundations for Beethoven. Passed away at 77 in 1809. Mozart’s Requiem performed at the funeral. Remains are near Esterhazy palace where he spent his last years working http://www.youtube.com/watch?v=lLjwkamp3lI

12 Exact date of birth unknown. Baptized December 17, 1770. His father a court tenor taught him piano, violin, and probably viola. First public concert was at the age of 7 on March 26, 1778. He died the same day 49 years later. 1802 he discovered he had impaired hearing He became depressed by his deafness. Despite deafness, a failed marriage, and custody issues with his brother’s child he wrote his most profound music.

13 He had a bad temper, careless appearance, and boorish manners. The aristocrats supported him throughout his life Not dependent on patronage for his income Carried a sketch book with him where he would write and rewrite his music. 10,000 people attended his funeral Bridge from classical period to the Romantic period http://www.youtube.com/watch?v=vQVeaIHWWck 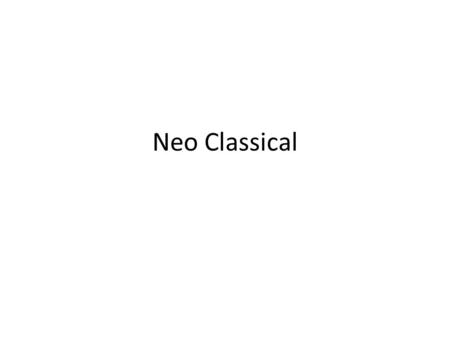 Neo Classical. Background Info Neo means new, thus this is the New Classical Era – Again Roman and Greek ideals were the fodder for a new intellectual. 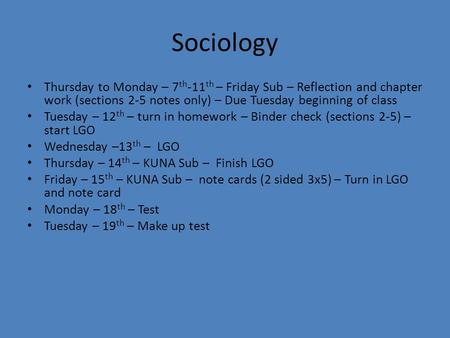 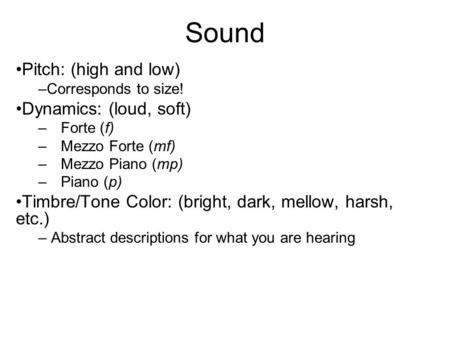