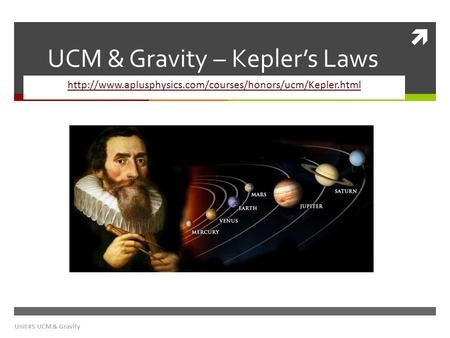 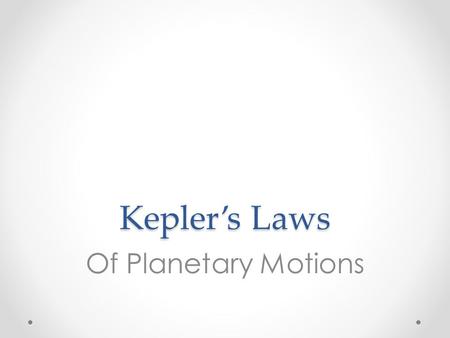 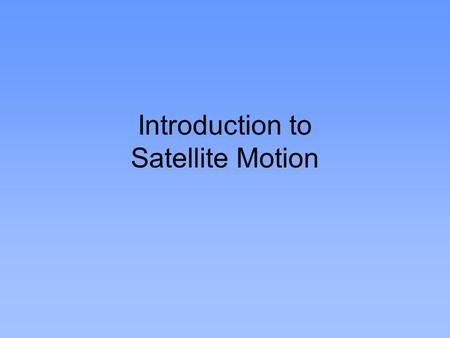 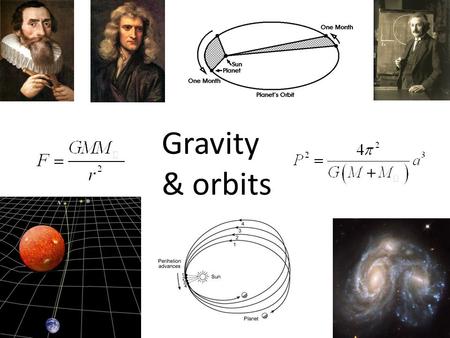 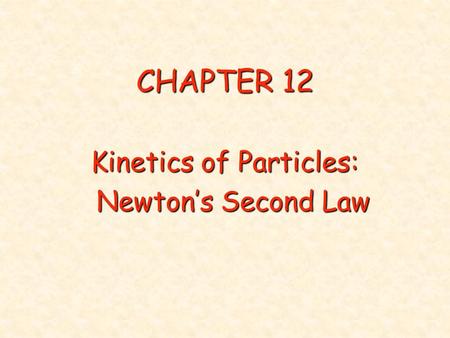 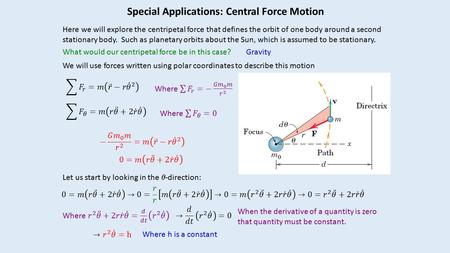 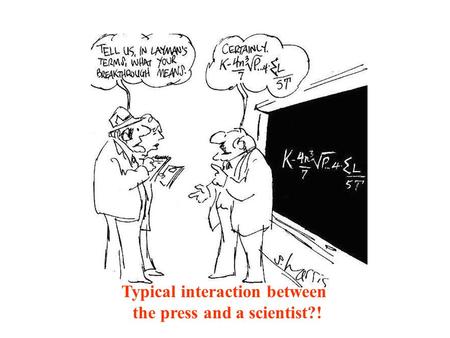 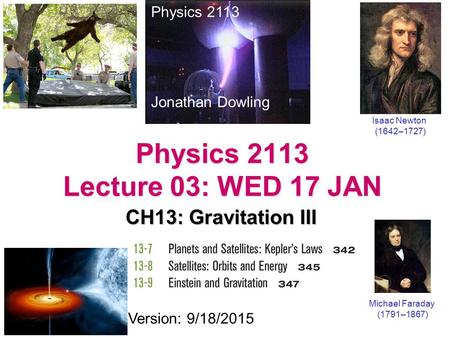 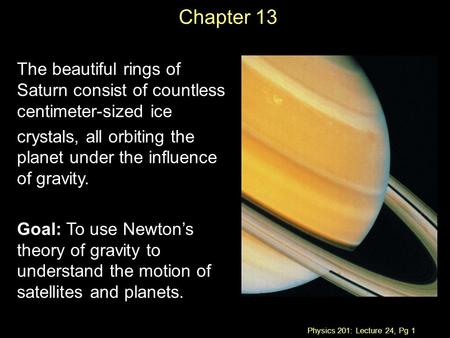 Physics 201: Lecture 24, Pg 1 Chapter 13 The beautiful rings of Saturn consist of countless centimeter-sized ice crystals, all orbiting the planet under. 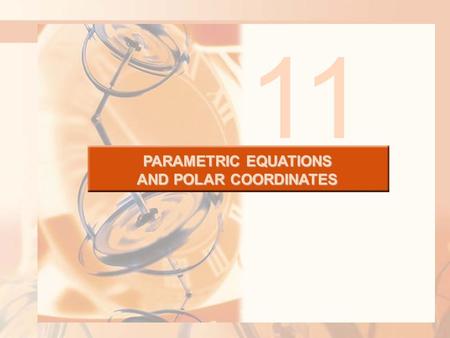 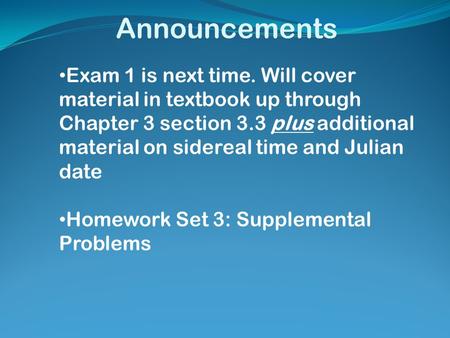 Announcements Exam 1 is next time. Will cover material in textbook up through Chapter 3 section 3.3 plus additional material on sidereal time and Julian. 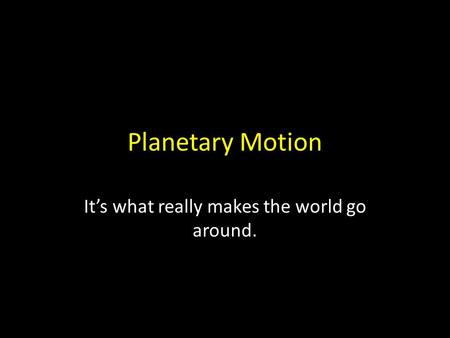