Corrosion. Corrosion-An oxidization of a metal, and the oxide flaking off. Oxidized metal is commonly called rust Most commonly oxygen will oxidize a.

Presentation on theme: "Corrosion. Corrosion-An oxidization of a metal, and the oxide flaking off. Oxidized metal is commonly called rust Most commonly oxygen will oxidize a."— Presentation transcript:

2 Corrosion-An oxidization of a metal, and the oxide flaking off. Oxidized metal is commonly called rust Most commonly oxygen will oxidize a metal. Either by [Metal] + O 2 → [Metal]O Or [Metal] + H 2 O → [Metal]O + H 2

3 Resisting corrosion Most metals resist corrosion by an oxide layer forming on the outside that protects the metal inside. It protects the inside metal by preventing the oxygen (or other oxidizing agent) from being able to reach it.

4 Examples Aluminum very readily loses electrons. You would expect it to “rust” easily. However, aluminum is a very useful metal because it doesn’t corrode like other metals can. An aluminum oxide layer forms on the outside, stopping further oxidation from occurring. This oxide gives aluminum a dull color.

5 Steel Steel corrodes very readily because iron oxide doesn’t stick to the surface. It instead falls off exposing new metal to be oxidized. This makes iron less useful and explains why ancient people would prefer other metals. However, the abundance and other properties of iron have made it useful.

6 Preventing oxidation Iron can be protected by painting the surface or coating it with a different material to prevent the corrosion. Galvanized steel is steel coated with zinc to prevent oxidation. Zinc actually oxidizes more readily than iron.

7 Galvanic corrosion Two different metals placed next to each other with an electrolytic solution connecting will cause an oxidation reduction reaction to occur. Just like the galvanic cell. Electrons will flow from a more active metal to a less active metal. One metal will end up oxidizing the other, but in the process will itself become reduced. This rapidly oxidized or rusts the one metal but prevents the less active metal from oxidizing (rusting)

9 You can also see galvanic corrosion on a battery. Batteries that are hooked up to a circuit for an extended period of time tend to become rusted.

10 High temperature corrosion An oxidation reaction like any other reaction occurs faster when heated. Metals that are constantly heated tend to rust more quickly.

11 Noble metals There are certain metals that don’t form an oxide. Gold and silver are noble metals. Silver will oxidize with sulfur, but not with oxygen. Gold does not readily oxidize in nature.

13 Electrolysis-Forcing a current through to produce a chemical reaction. Water can be electrolyisized H 2 O → H 2 + O 2 This reaction is very important for fuel cell cars. It uses electricity to create a combustible fuel for an internal combustion engine.

14 Refining metals Metals are found as metal oxides (ores) in nature commonly. An electrolysis reaction is commonly used to produce metals from these ores. Sodium metal can be produced by melting sodium chloride and passing an electric current through the melt.

15 Hall-Heroult Process Before 1886 aluminum was a very expensive metal. Even though it is very abundant on the Earth’s surface, it is only found as bauxite, an oxide. Since aluminum is so reactive no reducing agent could easily turn the ore into a metal. It was so valuable the Napoleon served his honored guests aluminum silverware and gave the others gold or silver.

16 Charles Hall A student in a chemistry course at Oberlin College in Ohio was told by his professor, that if anyone could a cheap method to manufacture aluminum from bauxite they could make a fortune. Using crude galvanic cells Charles Hall was able to achieve this using an electrolysis reaction. Yes, he did make a fortune with it.

Download ppt "Corrosion. Corrosion-An oxidization of a metal, and the oxide flaking off. Oxidized metal is commonly called rust Most commonly oxygen will oxidize a." 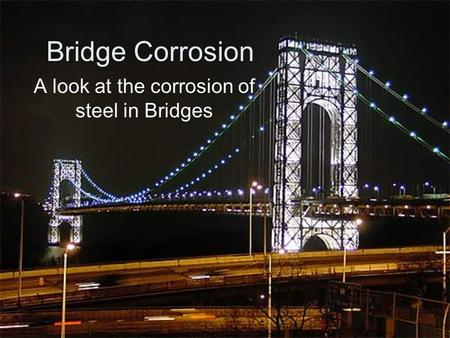 Bridge Corrosion A look at the corrosion of steel in Bridges. 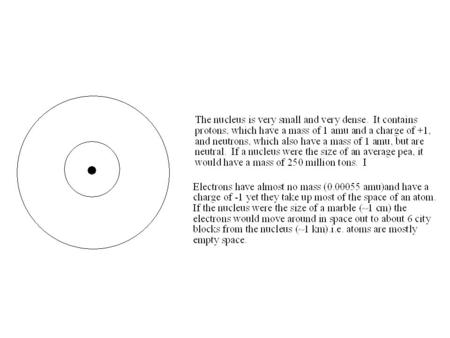 The identity of the atom is determined by the # of protons in the nucleus. 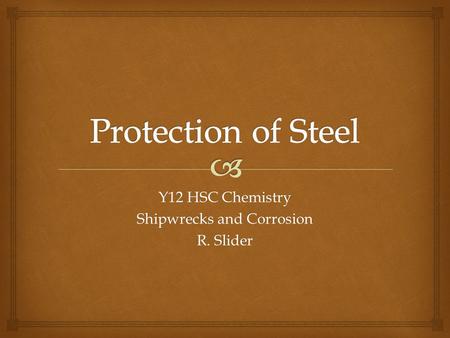 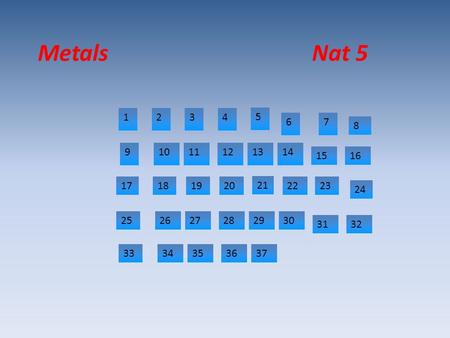 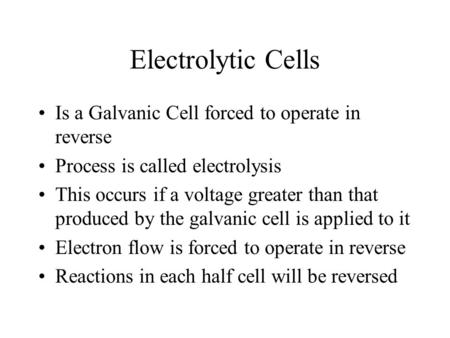 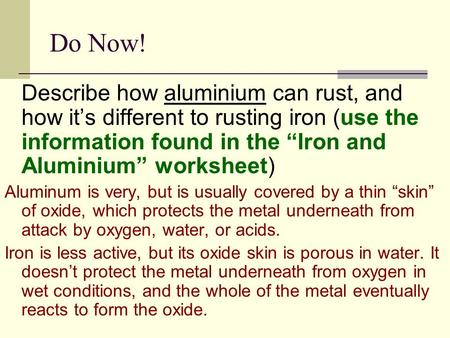 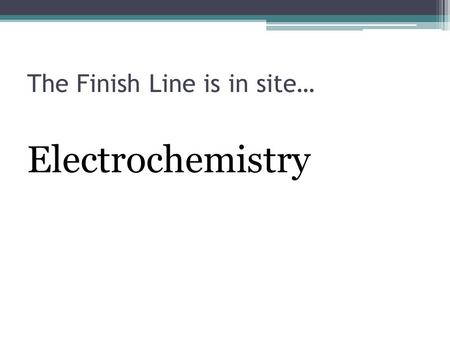 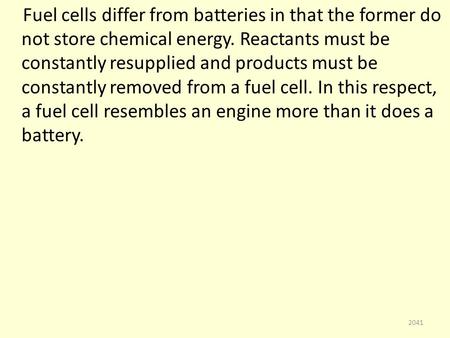 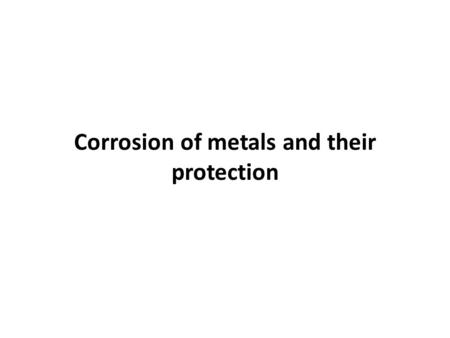 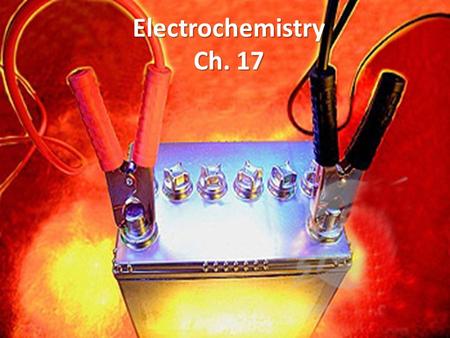 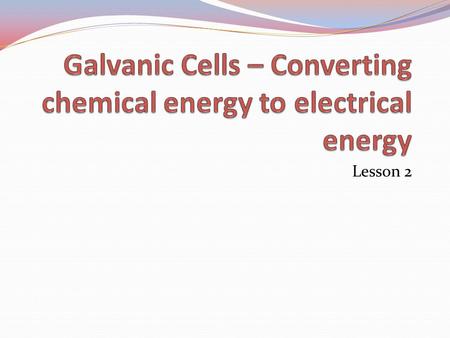 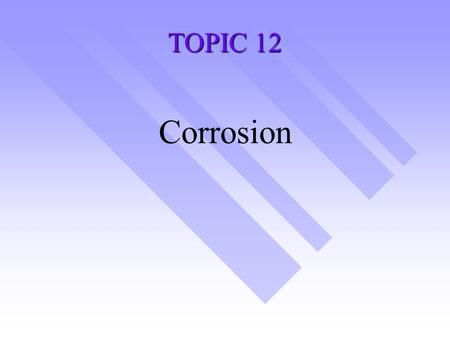 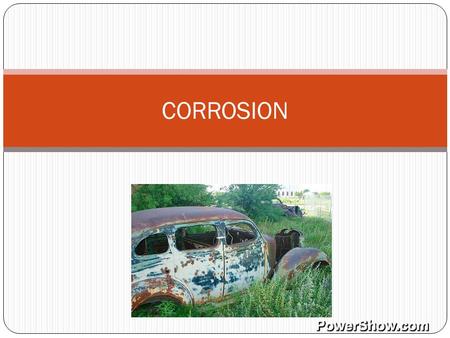 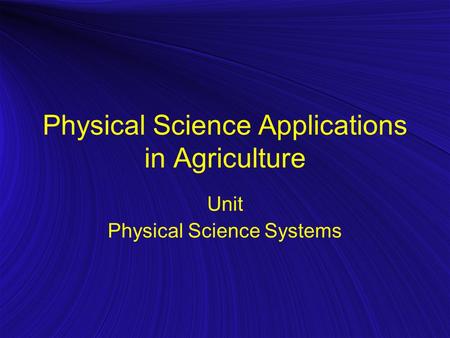 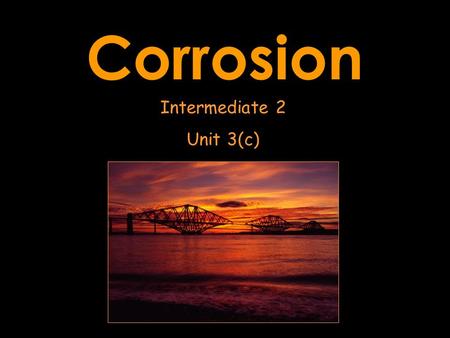 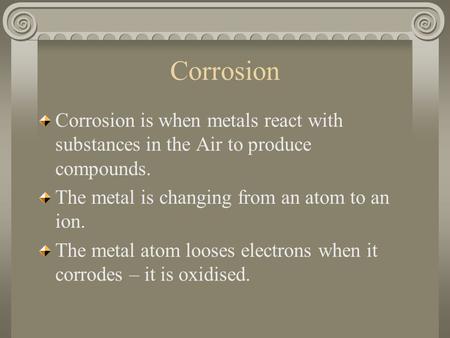 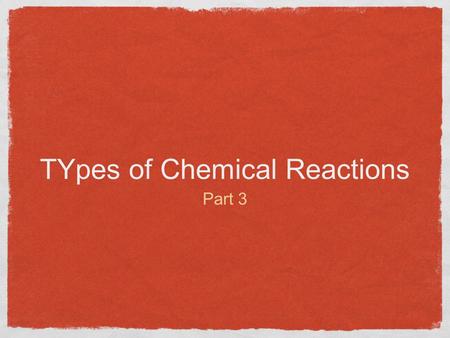 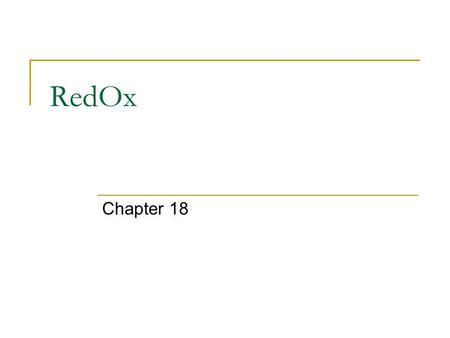 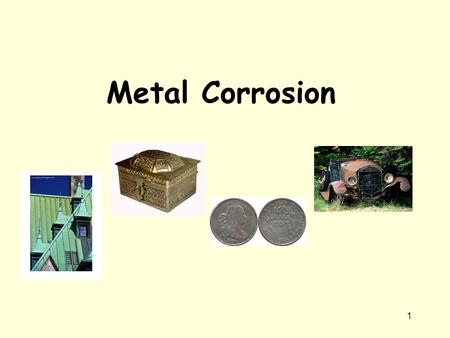