5 How the NFL “Buffalo Bills” received their name 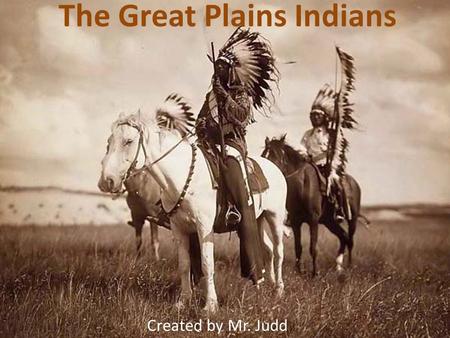 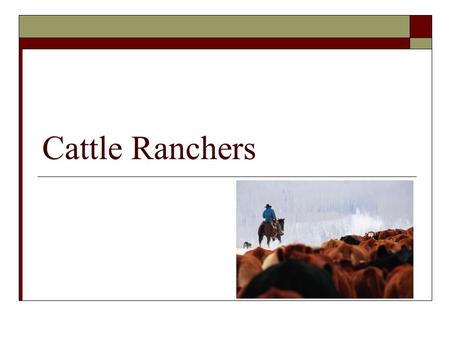 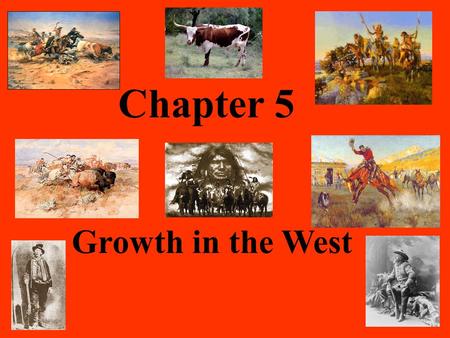 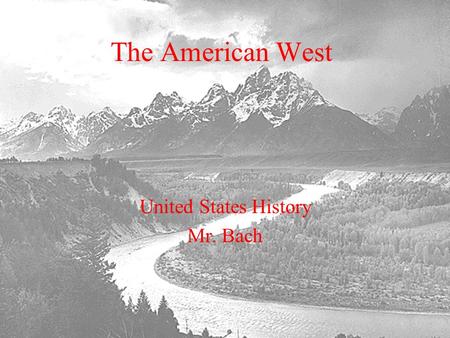 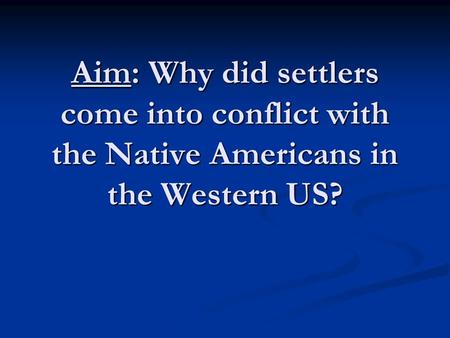