14 Document Ordering User is prompted for affiliation, name and library card number System checks with local OPAC to ensure their good standing User selects pick-up location (options predefined by each library) The system does load balancing to determine who gets the request (users do not select)

19 Use Statistics (Last 12 Months) Over 333,000 volumes were actually delivered 86.3% fulfillment rate Most common reason for non-fulfillment is that the item was not on the shelf Turnaround 3-4 days as most libraries pull & ship daily.

26 Adding non-III Libraries Direct programming to a proprietary API published by III –Difficult and expensive to do –We did it for DPL (CARL), CSM (Endeavor) and the Univ of Wyoming (Endeavor)

28 Direct Consortial Borrowing (DCB) It is an intermediate server that sits between your Horizon system and Prospector –It batch harvests bibs, items, circ transactions and patron data (at least once per day) –It maps this data into an INN-Reach understandable format and feeds it directly into Prospector

31 Some Prospector advantages Up and running for over 7 years Professional managed by Colorado Alliance Single physical union catalog. You always search all libraries in one search Super easy and fast for your patrons You get access to all of the lendable items from the major public and academic libraries – even private schools like Regis, Colorado College and DU!

33 Huge Success! Prospector is a huge success with both patrons and library staff! It is playing an important role in delivering materials in a time of declining budgets It leverages and promotes inter-institutional cooperation It is being used as a tool for shared collection development and other related projects 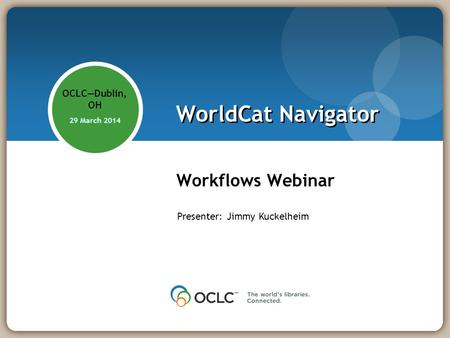 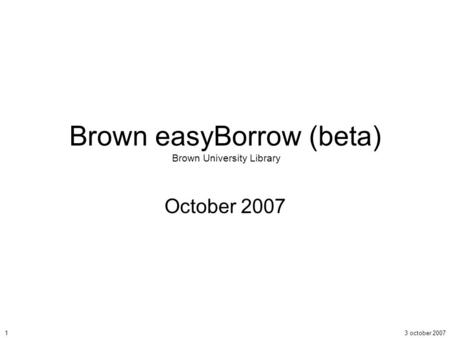 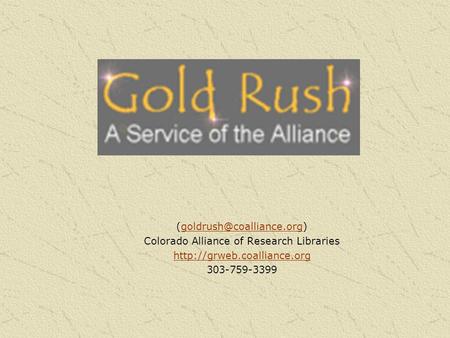 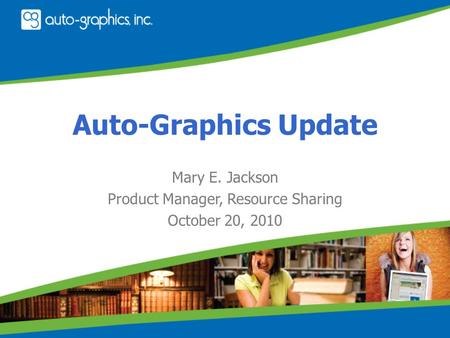 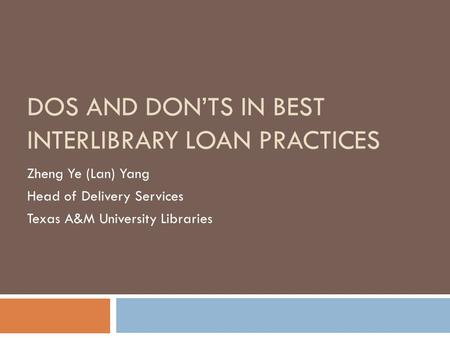 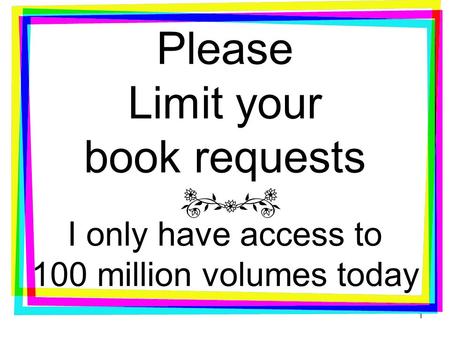 Please Limit your book requests I only have access to 100 million volumes today 1. 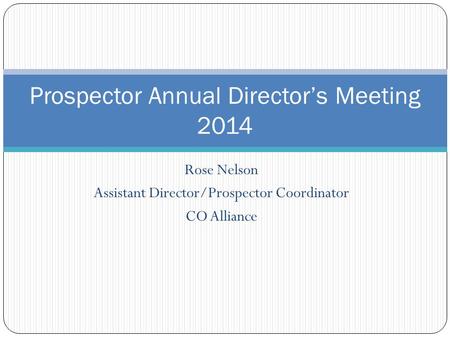 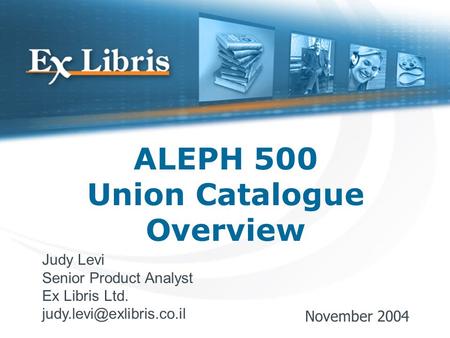 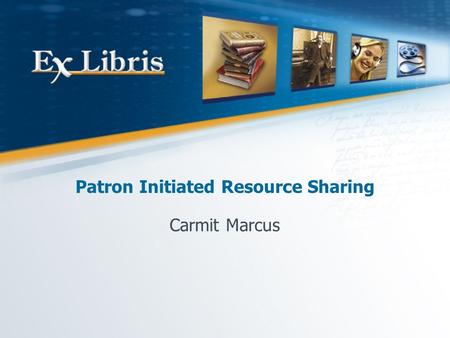 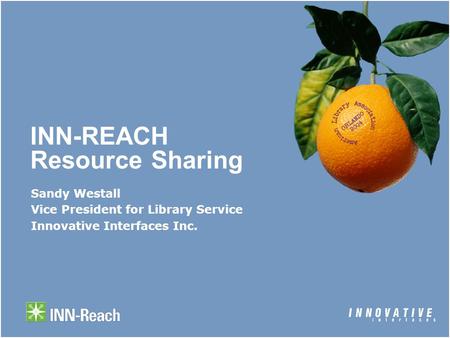 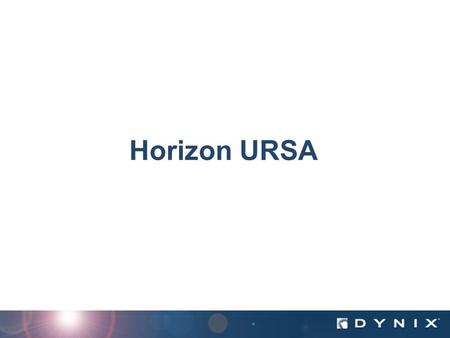 Horizon URSA. Dynix Confidential – Internal Use Only Dilemma for Libraries ILL demand is rising Cost per request same for past 10 years 75% of ILL cost. 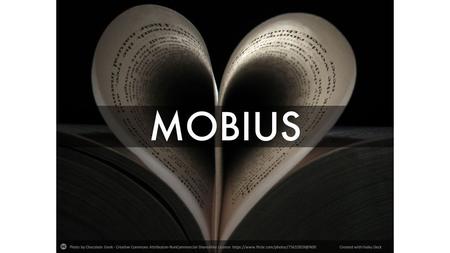 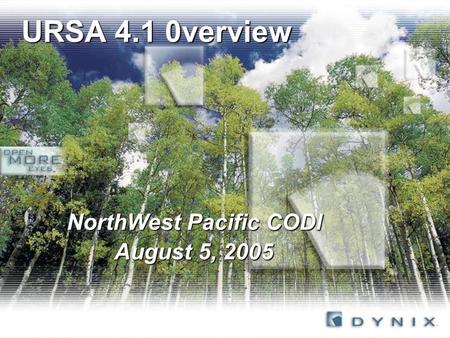 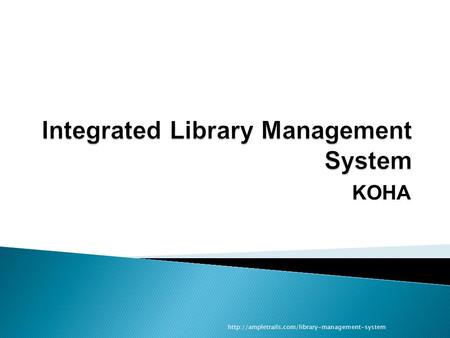 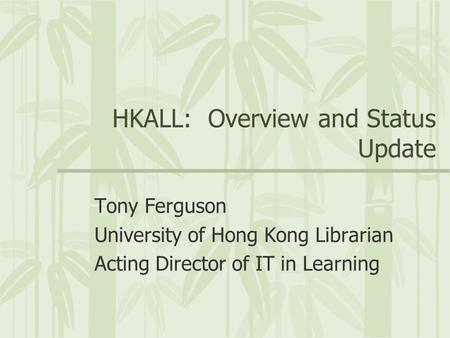 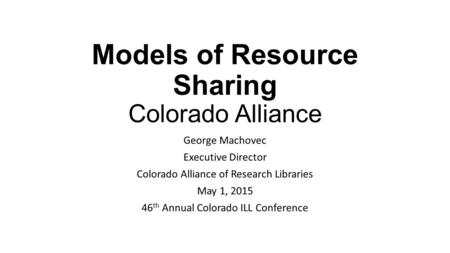 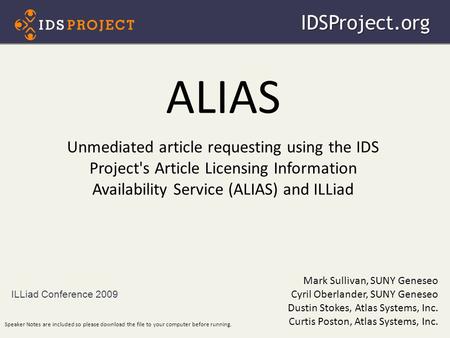 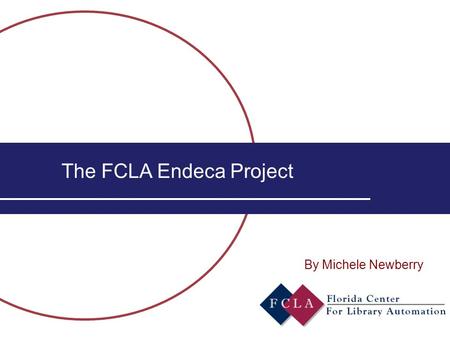 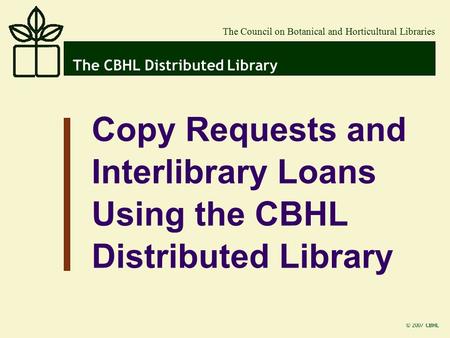 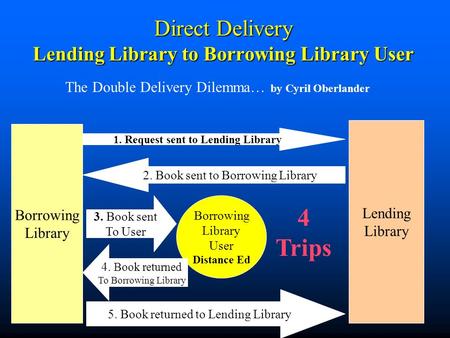