Isolation of DNA. DNA Deoxyribonucleic acid Genetic material of all living things Makes up chromosomes of living things –Contained within a nucleus in.

4 DNA Made up of nucleotides bonded to one another Nucleotides that make up DNA are designated by letters: A, C, T, G The way the letters are arranged in DNA is its sequence All organisms use the same letters in their DNA The sequence is what makes the DNA unique in each organism, but some organisms share similar regions of sequences

6 DNA Structure DNA is a double stranded helix with nucleic acid bases in the middle and a sugar-phosphate backbone on the outside The two strands of DNA are held together by hydrogen bonding between the bases in a process called base pairing DNA strands pair in a complementary fashion, A with T and C with G

13 Plasmid DNA Not a part of chromosomal DNA Usually double-stranded and circular Most often found in bacteria, but can be found in some eukaryotes Can be passed from one microorganism to another Can carry genes like antibiotic resistance

15 DNA Isolation All types of DNA can be extracted and isolated from living organisms Many procedures exist for extracting and isolating DNA The protocol that is used depends on the type of DNA being extracted, but the overall process is the same

16 General Steps in DNA Isolation Cells must be broken open for DNA to be released DNA degrading enzymes must be deactivated Membrane lipids must be removed Proteins bound to DNA must be released from the DNA DNA must be precipitated in alcohol solution, then washed, dried, and resuspended in buffer or sterile water

17 DNA Isolation Reagents used in DNA isolation can be purchased as commercially prepared kits or made up in the laboratory Ingredients in the commercially prepared reagents are normally proprietary information but usually contain similar chemicals to those that are made up in the lab Cost, effectiveness, and ease of use may be factors in determining which method is used in a particular lab Type of analysis that will be done with the extracted DNA is also a consideration

18 Disclaimer This workforce solution was funded by a grant awarded under the President’s Community-Based Job Training Grants as implemented by the U.S. Department of Labor’s Employment and Training Administration. The solution was created by the grantee and does not necessarily reflect the official position of the U.S. Department of Labor. The Department of Labor makes no guarantees, warranties, or assurances of any kind, express or implied, with respect to such information, including any information on linked sites and including, but not limited to, accuracy of the information or its completeness, timeliness, usefulness, adequacy, continued availability, or ownership. This solution is copyrighted by the institution that created it. Internal use by an organization and/or personal use by an individual for non-commercial purposes is permissible. All other uses require the prior authorization of the copyright owner.

Download ppt "Isolation of DNA. DNA Deoxyribonucleic acid Genetic material of all living things Makes up chromosomes of living things –Contained within a nucleus in." 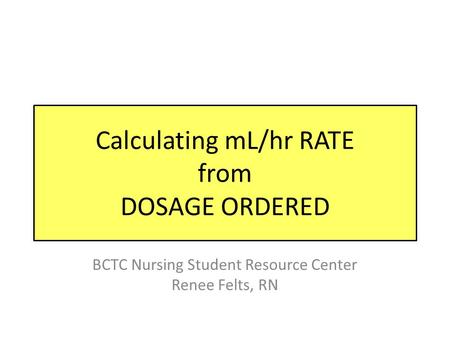 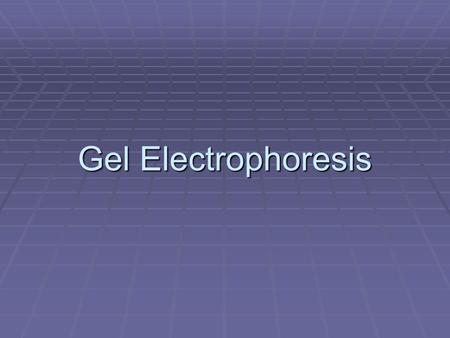 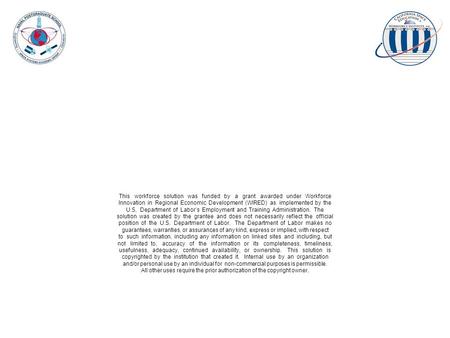 This workforce solution was funded by a grant awarded under Workforce Innovation in Regional Economic Development (WIRED) as implemented by the U.S. Department. 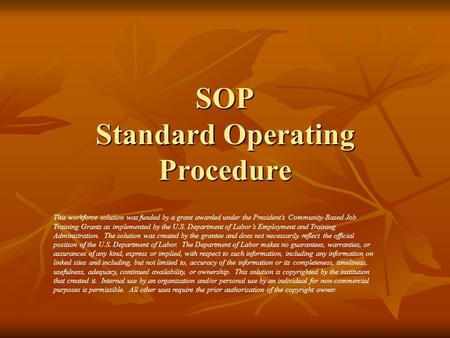 SOP Standard Operating Procedure This workforce solution was funded by a grant awarded under the President’s Community-Based Job Training Grants as implemented. 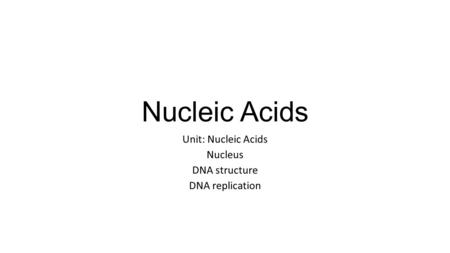 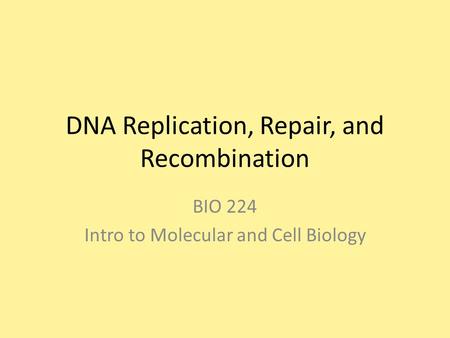 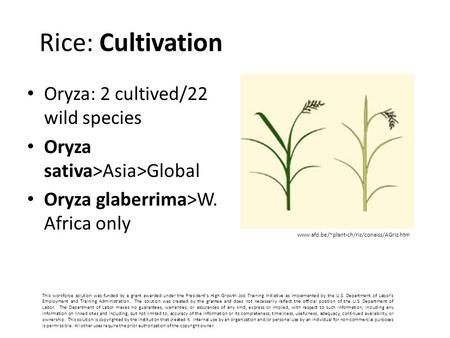 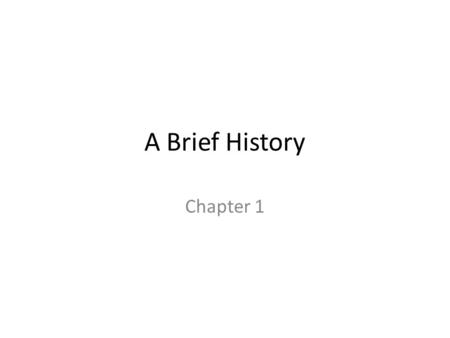 A Brief History Chapter What is Molecular Biology? The attempt to understand biological phenomena in molecular terms The study of gene structure. 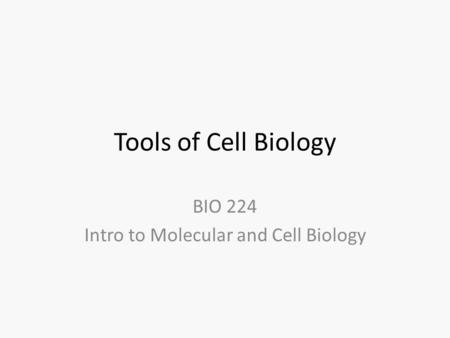 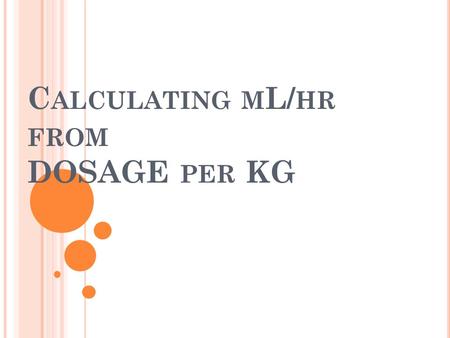 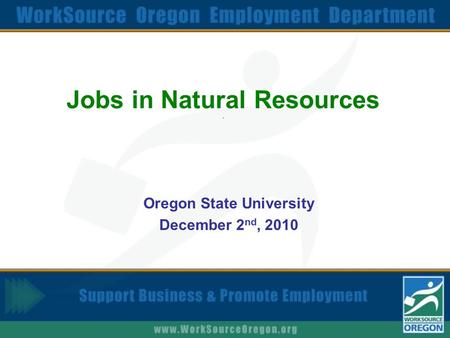 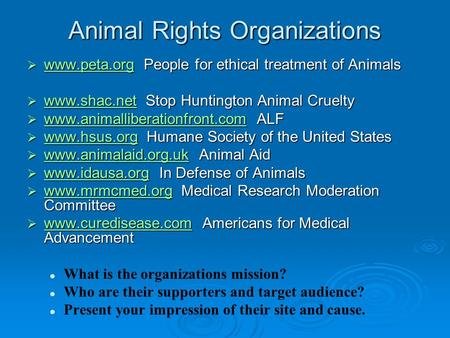 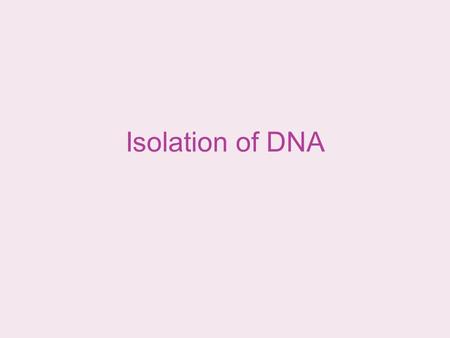 Isolation of DNA. DNA Deoxyribonucleic acid Genetic material of all living things Makes up chromosomes of living things –Contained within a nucleus in. 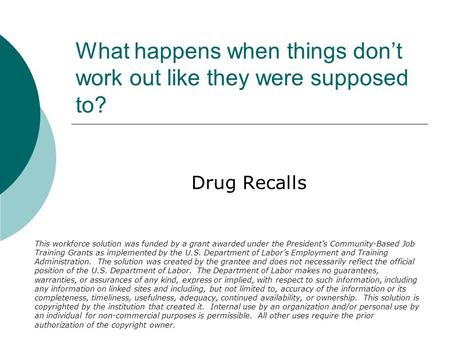 What happens when things don’t work out like they were supposed to? Drug Recalls This workforce solution was funded by a grant awarded under the President’s. 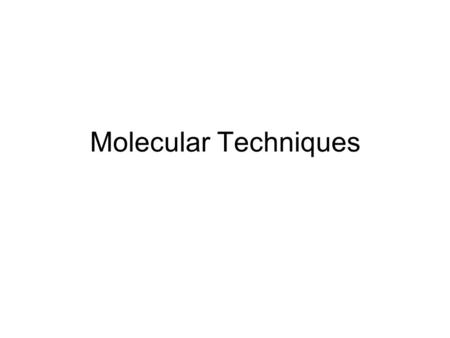 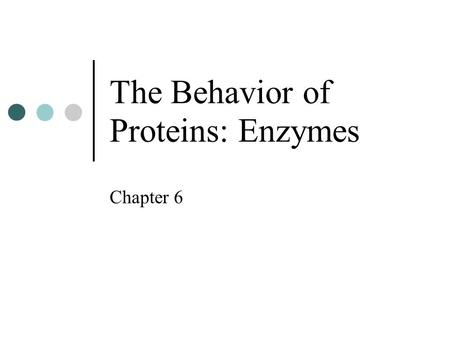 The Behavior of Proteins: Enzymes 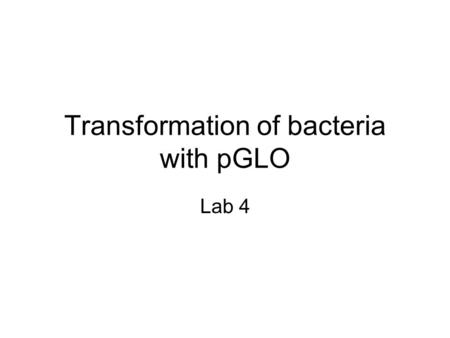 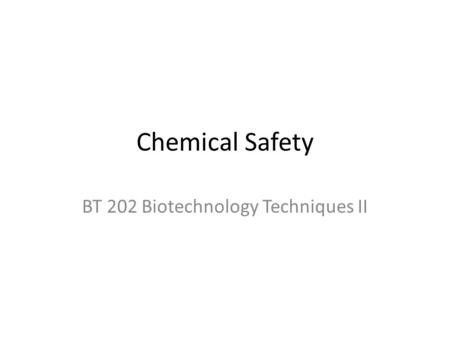 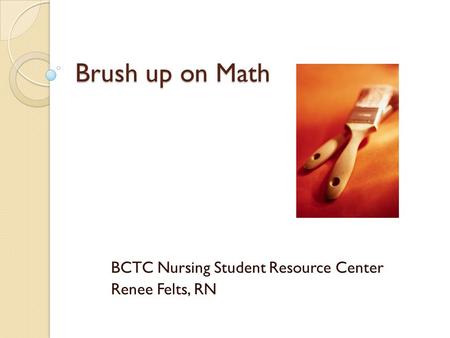 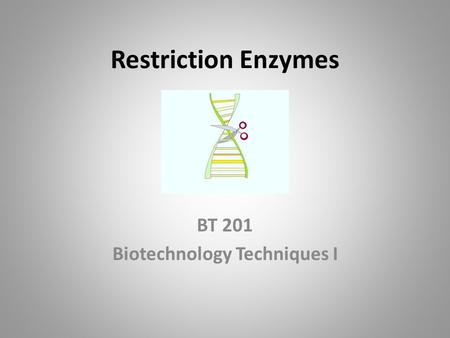