6 A Global, Coordinated, Comprehensive and Sustained System of Observing Systems 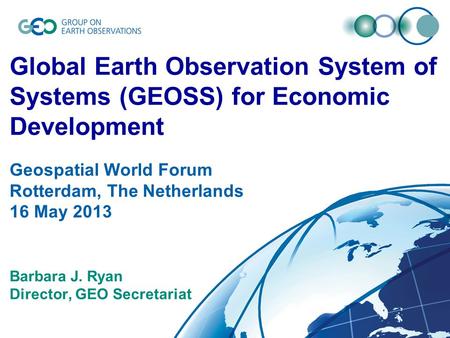 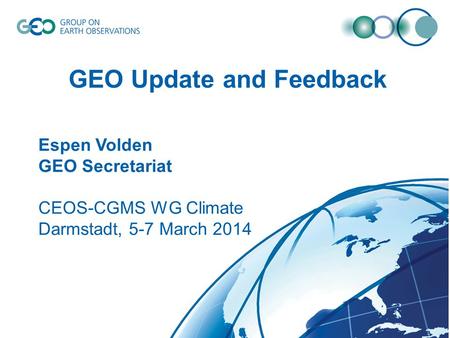 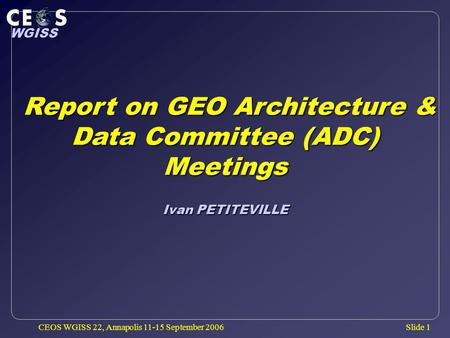 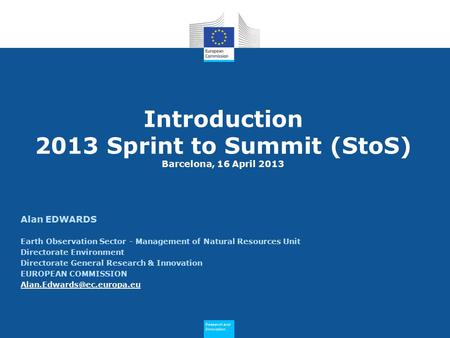 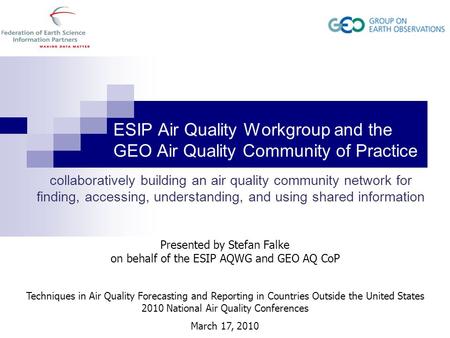 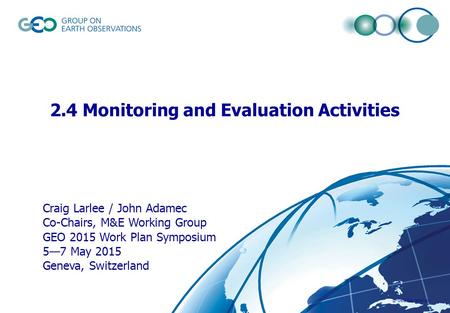 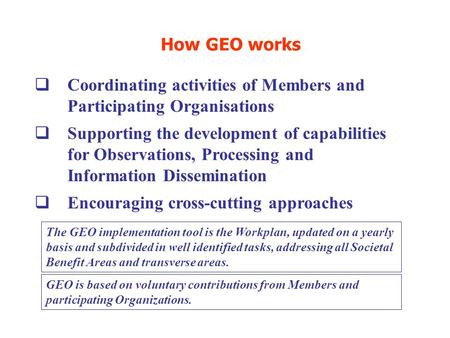 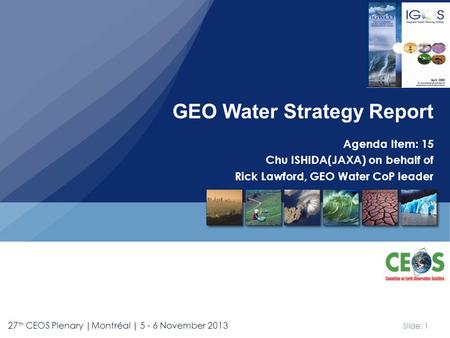 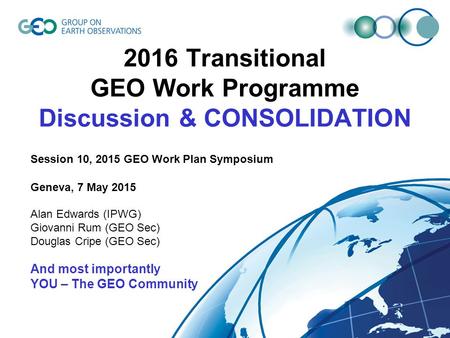 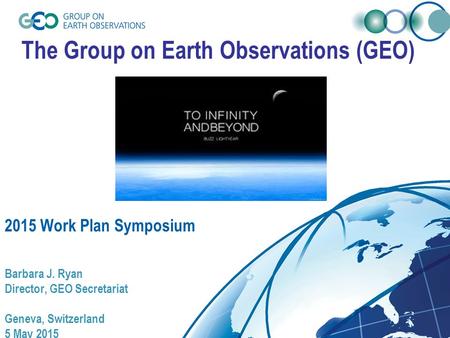 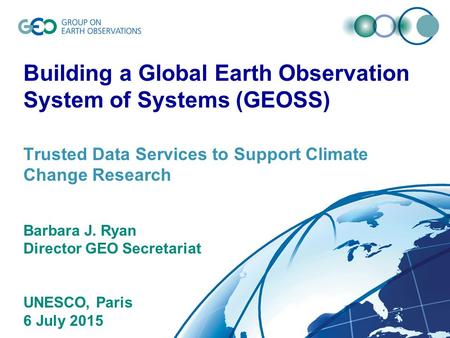 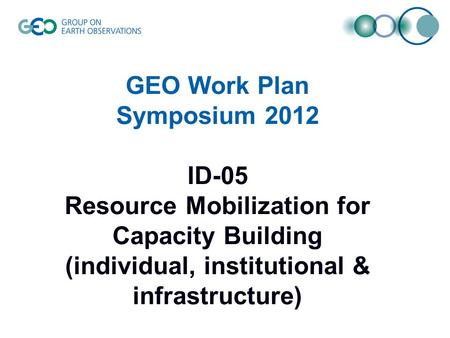 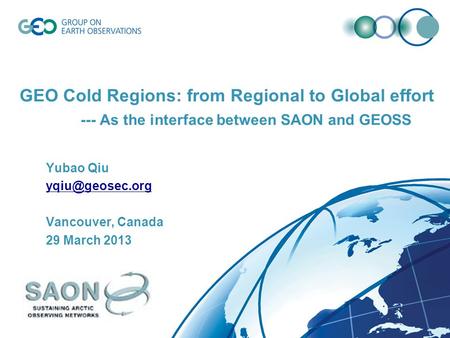