3 Why is the Periodic Table important to me?
The periodic table is the most useful tool to a chemist. You get to use it on every test. It organizes lots of information about all the known elements.

4 Pre-Periodic Table Chemistry …
…was a mess!!! No organization of elements. Imagine going to a grocery store with no organization!! Difficult to find information. Chemistry didn’t make sense.

8 Families on the Periodic Table
Elements on the periodic table can be grouped into families bases on their chemical properties. Each family has a specific name to differentiate it from the other families in the periodic table. Elements in each family react differently with other elements. Families may be one column, or several put together. Families have names rather than numbers. (Just like your family has a common last name.)

10 Hydrogen is a non-metal
1 Electron

11 Alkali Metals 1st column on the periodic table (Group 1) not including hydrogen. Very reactive metals, always combined with something else in nature (like in salt). Soft enough to cut with a butter knife

12 ALKALI METALS Group 1 Hydrogen is not a member, it is a non-metal
1 electron in the outer shell Soft and silvery metals Very reactive, esp. with water Conduct electricity Image:

13 Alkaline Earth Metals Second column on the periodic table. (Group 2)
Reactive metals that are always combined with nonmetals in nature. Several of these elements are important mineral nutrients (such as Mg and Ca)

16 TRANSITION METALS Groups in the middle (3-12)
Good conductors of heat and electricity. Some are used for jewelry. The transition metals are able to put up to 32 electrons in their second to last shell. Can bond with many elements in a variety of shapes.

17 Boron Family Elements in group 13
Aluminum metal was once rare and expensive, not a “disposable metal.”

19 Carbon Family Elements in group 14
Contains elements important to life and computers. Carbon is the basis for an entire branch of chemistry. Silicon and Germanium are important semiconductors.

21 Nitrogen Family Elements in group 15
Nitrogen makes up over ¾ of the atmosphere. Nitrogen and phosphorus are both important in living things. Most of the world’s nitrogen is not available to living things. The red stuff on the tip of matches is phosphorus. 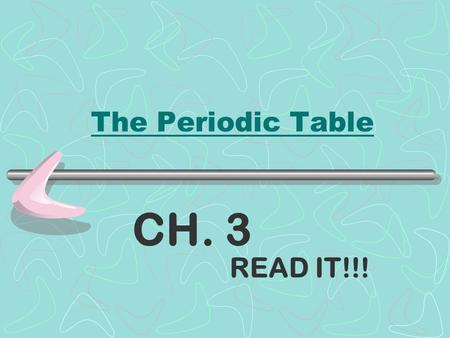 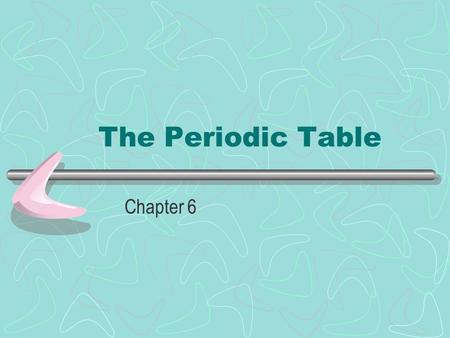 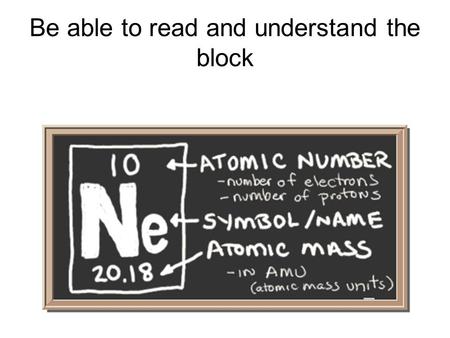 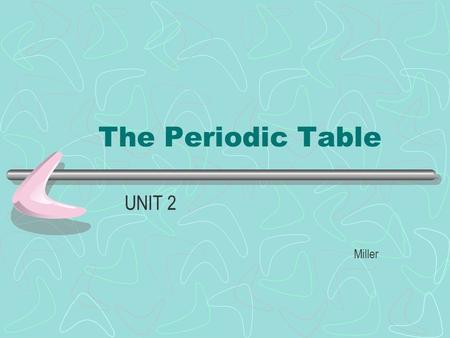