9 Survivorship curve the percentage of members of a population that are likely to survive to any given age.

10 Fertility Rates Average number of children a woman gives birth to in her lifetime.

11 Migration Moving of individuals between areas.

14 Demographic transition Describes how changes in industry have affected growth

16 Water water for drinking, washing, and sewage may not be separated. (no water treatment to clean it) 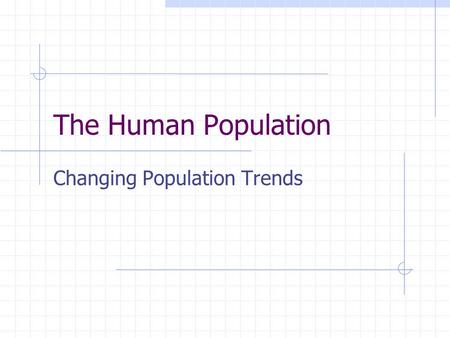 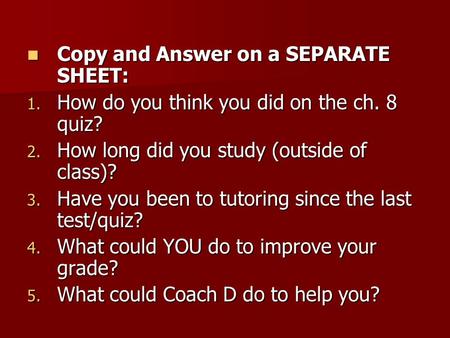 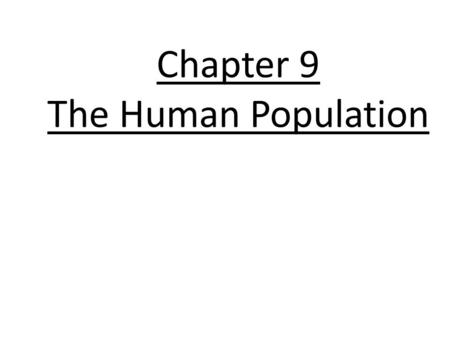 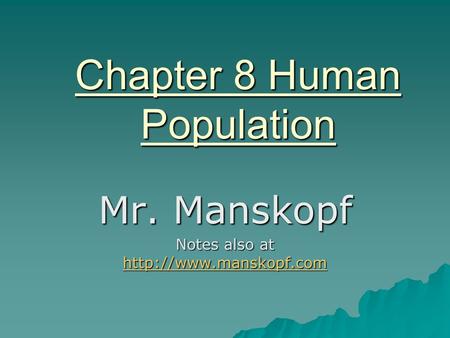 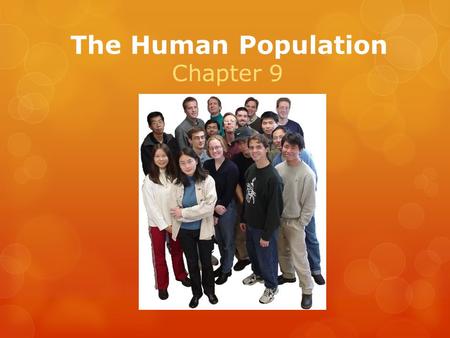