Presentation on theme: "The central bank acts as banker to the commercial banks in a country"— Presentation transcript:

1 The central bank acts as banker to the commercial banks in a country
and is responsible for setting interest rates. In the UK, the Bank of England fulfils these roles. Two key tasks: to issue coins and bank-notes to act as banker to the banking system and the government. See the introduction to Chapter 24 of the main text.

3 The repo market A gilt repo is a sale and repurchase agreement
e.g. a bank sells you a gilt with a simultaneous agreement to buy it back at a specified price at a specified future date. this uses the outstanding stock of long-term assets (gilts) as backing for new short-term loans Used by the Bank of England in carrying out open market operations See Box 24-1 in the main text.

4 Other functions of the Bank of England
Lender of last resort the Bank stands ready to lend to banks and other financial institutions when financial panic threatens Banker to the government the Bank ensures that the government can meet its payments when running a budget deficit Setting monetary policy to control inflation more of this later See Section 24-3 in the main text.

6 Motives for holding money
Transactions payments and receipts are not perfectly synchronized: so money is held to finance known transactions depends upon income and payment arrangements Precautionary because of uncertainty: people hold money to meet unforeseen contingencies depends upon the (nominal) interest rate See Section 24-4 in the main text.

7 Motives for holding money (2)
Asset people dislike risk so may hold money as a low-risk component of a mixed portfolio depends upon opportunity cost (the nominal interest rate) Speculative people may hold money rather than bonds if bond prices are expected to fall i.e. the interest rate is expected to rise depends upon the rate of interest and on expectations about bond prices See Section 24-4 in the main text. The speculative motive does not appear in the main text, but may be useful later in discussing the liquidity trap. NB Japan.

9 Money market equilibrium
LL Other things being equal, the demand for real money balances will be lower when the opportunity cost (the rate of interest) is relatively high. Interest rate When money supply is L0, money market equilibrium occurs when the rate of interest is at r0. L0 r0 The position of this schedule depends upon real income and the price level. See Section 24-5 in the main text, and Figure 24-2. Real money holdings

12 Monetary control – some provisos
Monetary control cannot be precise unless the authorities know the shape and position of money demand Controlling money supply is especially problematic and the Bank of England has preferred to work via interest rates The situation is further complicated by the relationship between the interest rate and the exchange rate See Section 24-6 in the main text. Problems have arisen in particular from the technological advances in the banking sector, which have affected the liquidity of assets, and the ease with which transactions can be undertaken. Amongst other things this has blurred the definition of money supply. The demutualisation of building societies has added to this problem. The relationship between the interest rate and the exchange rate will be explored in Chapter 29, dealing with open economy macroeconomics.

13 Targets and instruments of monetary policy
Monetary instrument: the variable over which the central bank exercises day to day control e.g. interest rate Intermediate target the key indicator used as an input to frequent decisions about when to set interest rates The financial revolution has reduced the reliability of money supply as an indicator and central banks increasingly use inflation forecasts as the intermediate target See Section 24-7 in the main text. 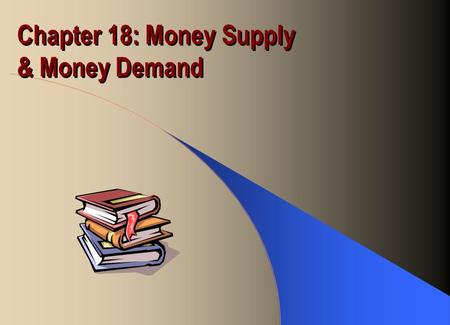 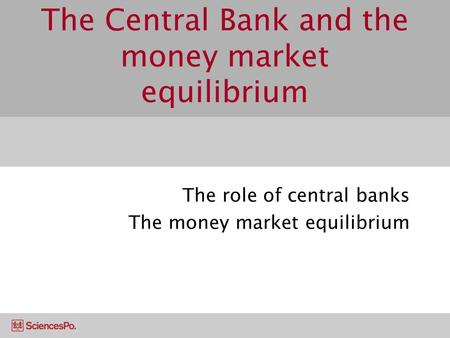 The Central Bank and the money market equilibrium 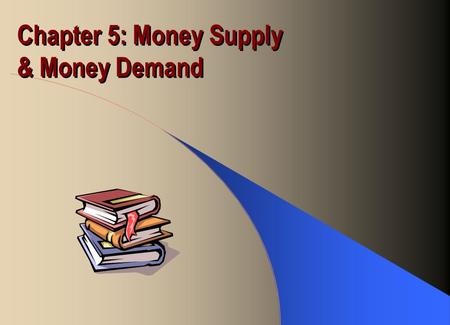 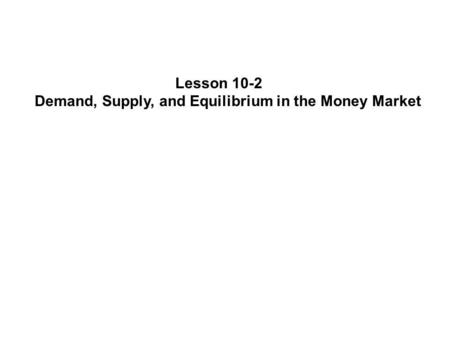 Lesson 10-2 Demand, Supply, and Equilibrium in the Money Market. 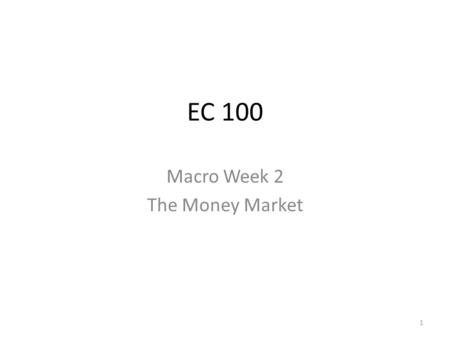 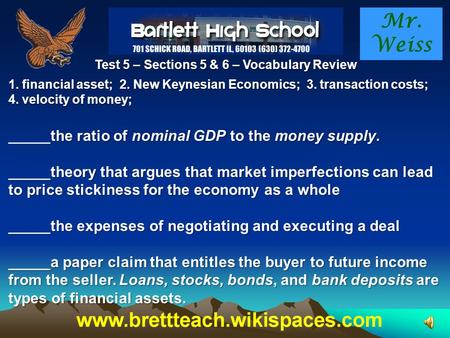 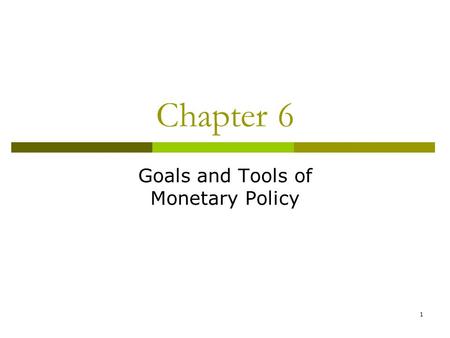 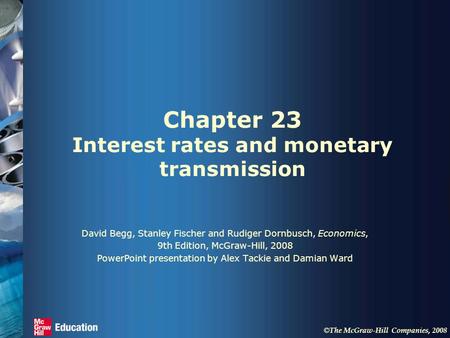 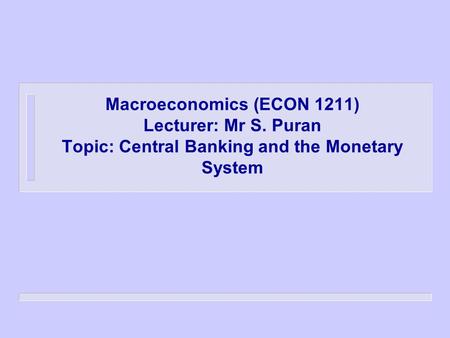 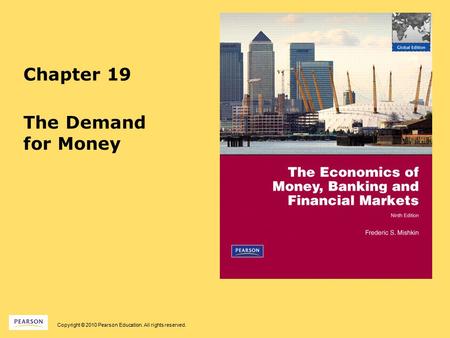