4 http://www.bized.co.uk Copyright 2006 – Biz/ed The Labour Market Demand closely linked with the value of the product produced by labour –e.g. 1 person produces 50 mugs per week, each mug sells for £2 each. Total value of output = £100 –To be profitable the wage rate must not therefore exceed £100 per week Marginal Revenue Product – the addition to total revenue from the sale of one additional unit of output produced by the worker MRP = MPP x P MPP = Marginal Physical Product – the addition to total output produced by employing one extra or one fewer unit of labour

5 http://www.bized.co.uk Copyright 2006 – Biz/ed The Labour Market Wage Rate (£ per week) Quantity of labour employed DLDL The demand for labour is downward sloping from left to right £250 Q1 At a relatively high wage rate of £250 per week, the value added by the worker must be greater to cover the cost of hiring that labour. Demand is likely to be lower. £100 Q2 At a lower wage rate the firm can afford to take on more workers. The demand for labour is inversely related to the wage rate D L1 Q3 Q4 The demand for labour will shift if: Productivity of labour increases New machinery is used which increases productivity If there is an increase in the demand for the good/service itself If the price of the good/service increases

9 http://www.bized.co.uk Copyright 2006 – Biz/ed The Labour Market Wage Rate (£ per hour) Number Employed DLDL SLSL 30 Q1 Assume this is the market for Internet developers – the initial wage rate is £30 per hour D L1 As businesses recognise the potential benefits of having a Web site, demand for their skills increases from D to D1 Q2 Shortage The demand for developers at a wage rate of £30 per hour is now Q2 but there are still only Q1 available for employment. A shortage develops. In the short run, the supply of internet developers is very inelastic 75 The shortage causes the wage rate to be forced up to £75 per hour as firms compete for the skills of those available. In the short run there is not the time for new workers to come onto the market because of the training time needed. S L1 50 Q3 In the long run, as more people train and qualify to become internet developers, the supply will increase and also become more elastic. The wage rate will fall back to a lower level.

10 http://www.bized.co.uk Copyright 2006 – Biz/ed The Labour Market The relative demand and supply of labour can help to explain differences in wage rates for different occupations –e.g. Supply of those able to train as nurses higher than those with the talent to be successful professional footballers, hence the higher wage rate of footballers! Nurses help care for people and save lives, footballers entertain. One earns £90,000 per week, the other £350.

11 http://www.bized.co.uk Copyright 2006 – Biz/ed The Labour Market Other factors influencing wage differentials: –Status attached to the job –Discrimination –Race –Gender –Monopsony – a dominant buyer in the market –Sector – public or private –Trade Union power or influence –Length of career –Risk or danger involved –Social or unsocial hours –Shift patterns –Productivity Some jobs might attract a premium because of the danger or risk associated with carrying it out! Copyright: Dria Peterson, stock.xchng 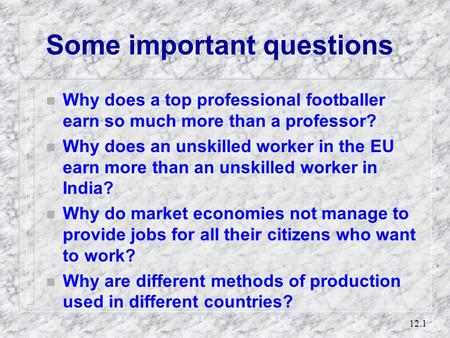 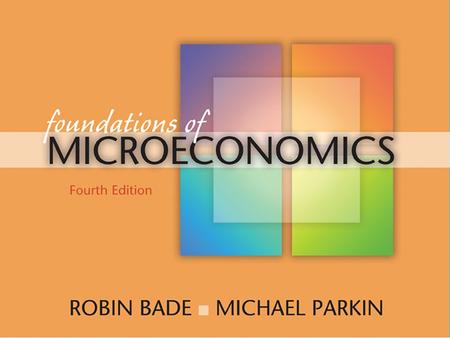 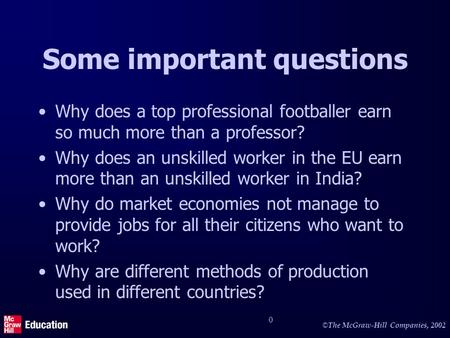 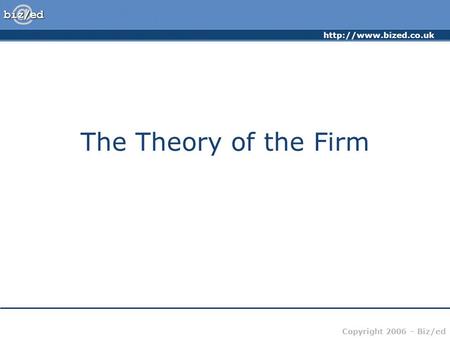 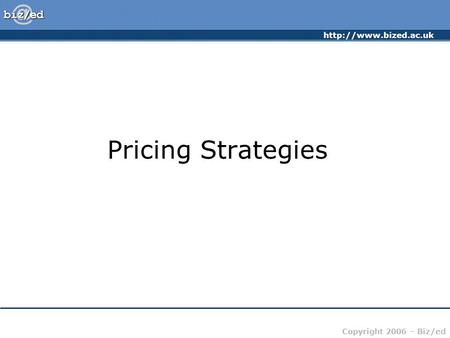 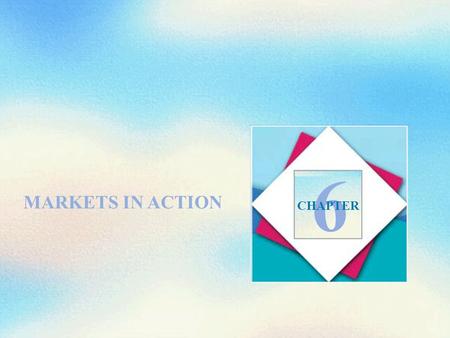 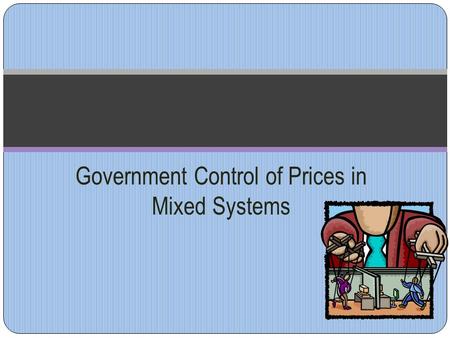 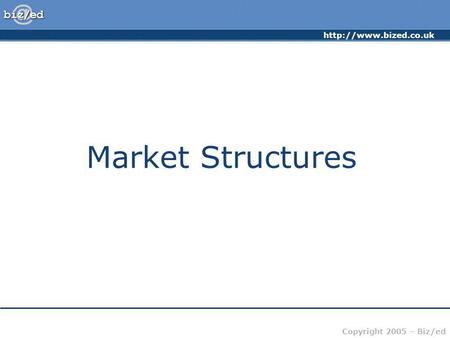 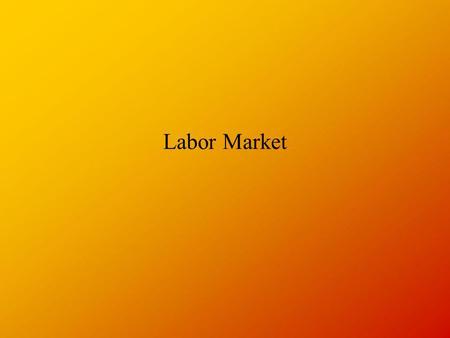 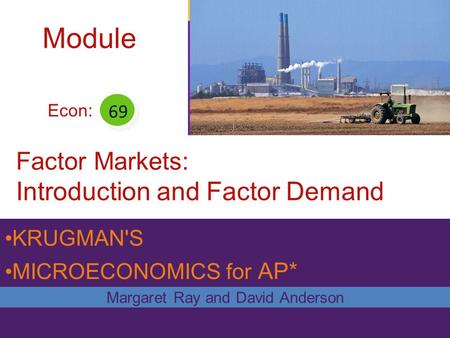 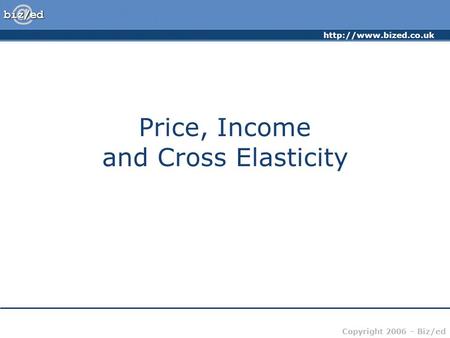 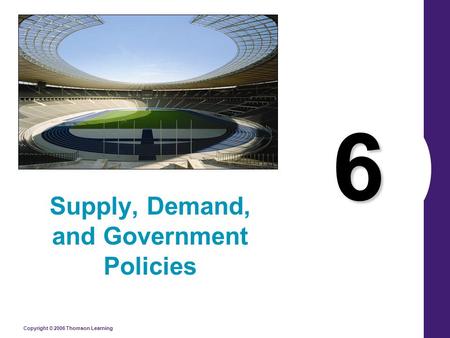 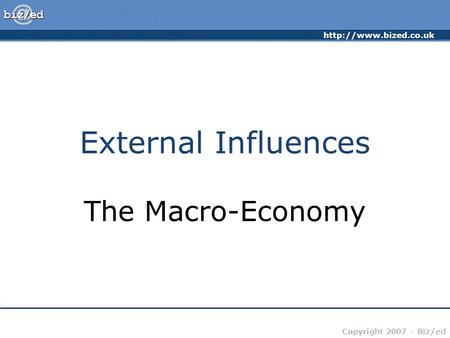 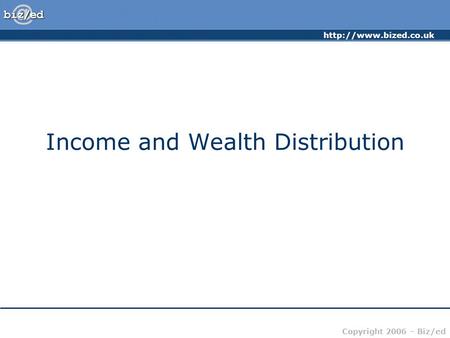 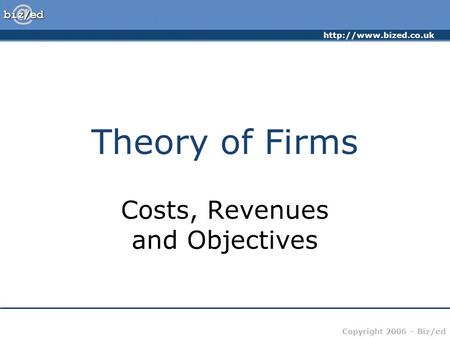 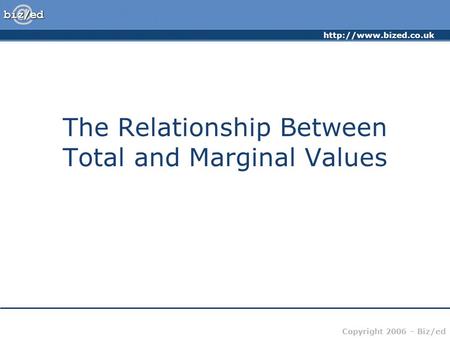 The Relationship Between Total and Marginal Values 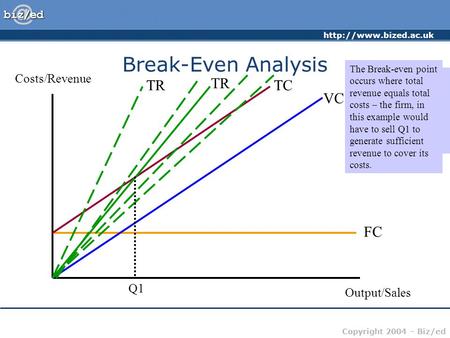 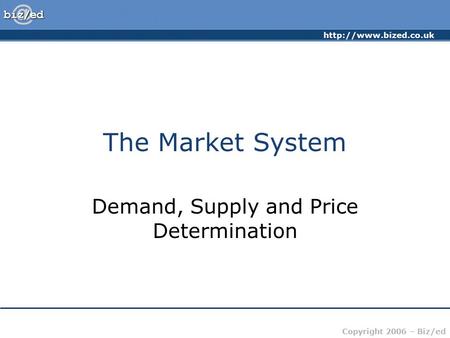 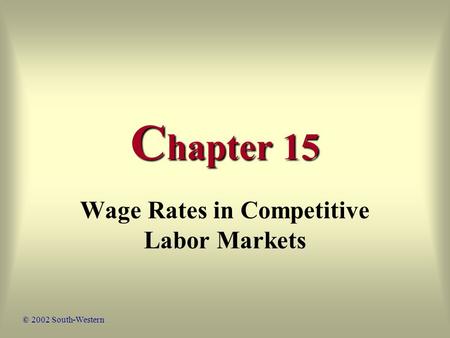